Tom Homan — a former acting director of Immigration and Customs Enforcement (ICE) under the Trump administration, and the president’s pick for immigration czar — published an op-ed Monday that shoots down many of the justifications for sanctuary laws. Homan criticized the idea that sanctuary cities protect the immigrant community, and illegal aliens who are witnesses to heinous crimes.

Pro-sanctuary advocates argue that it is detrimental to the legal process to allow ICE agents to apprehend suspected illegal migrants in court buildings, claiming that such a tactic makes victims or witnesses to a crime scared to come forward. Homan counters that ICE is “not interested” in identifying such people. He pointed out that if an illegal migrant does become a witness or victim of a crime, U.S. law allows them to apply for a special visa to stay in the country, known as a U-Visa.

Homan also shot down the claim that sanctuary policies protect immigrant communities, arguing that “data shows” when an illegal alien is released from jail, he will most likely re-offend in the same community where he lives. Additionally, when ICE agents are barred from apprehending a suspected illegal straight from jail, they are forced to find the individual within the community, opening the door for “collateral arrests” of other illegals they may find in the process.

“The fact is that releasing criminals back into those communities puts victims at greater risk. It doesn’t protect communities. It only protects the criminal illegal immigrant,” he wrote. 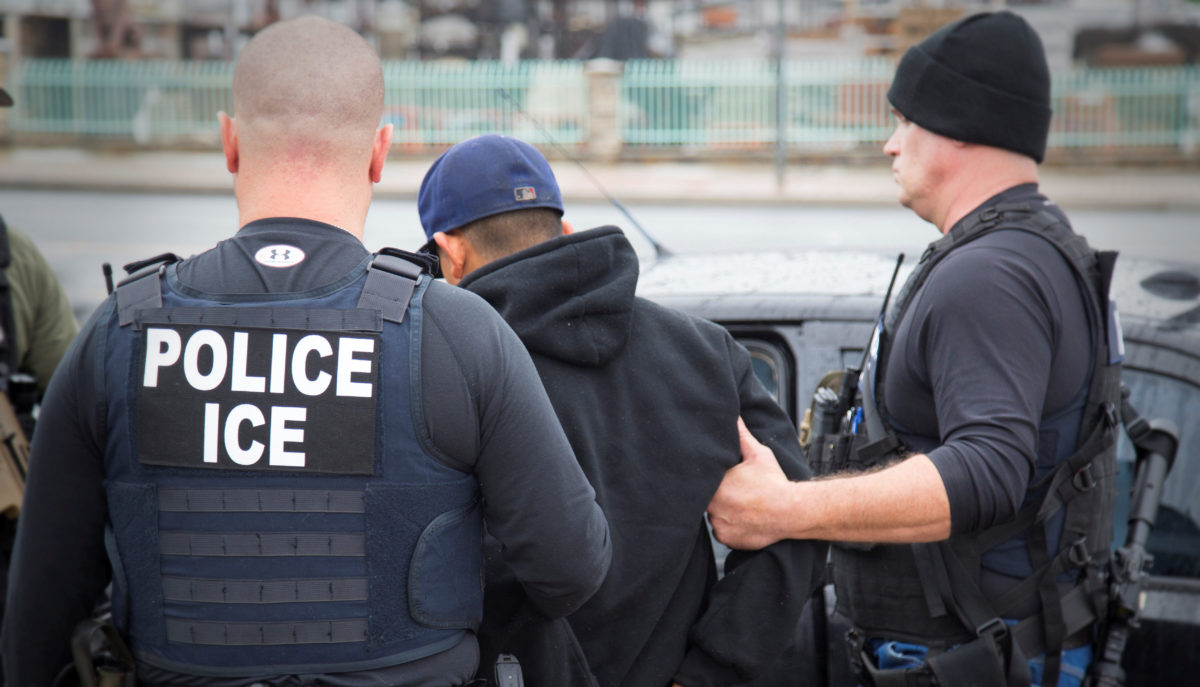 Homan’s criticism of sanctuary cities comes as a swelling number of blue states are adopting such policies. Washington Democratic Gov. Jay Inslee signed into law one of the toughest sanctuary bills in the country in May, and Colorado’s Democratic governor followed suit a few days later with his own legislation. A running list by the Center for Immigration Studies found eight different states that have enacted some form of sanctuary policies.

There are varying degrees to what sanctuary laws entail. Generally, they constrict what ICE agents are able to do when locating and apprehending a suspected illegal immigrant. Most laws forbid local law enforcement from honoring ICE detainers — ignoring a request to keep an individual in jail until ICE arrives.

On the other hand, the Trump administration has been a major proponent in giving ICE more leeway to detain and deport illegal immigrants across the country. (RELATED: Report: Nielsen Stopped Plan For Mass Migrant Family Arrests Shortly Before She Was Ousted)

“President Trump has been right on this issue from the start, and we need to support him in his drive to protect America and its people,” Homan concluded in his op-ed.