The comedian and actress postponed her June 22 show at Fox Theatre in Atlanta, saying she could not “in good faith perform there,” according to CNN.

“After much deliberation, I am postponing my upcoming show in Atlanta,” Haddish said in a statement Saturday. “I love the state of Georgia, but I need to stand with women and until they withdraw Measure HB481, I cannot in good faith perform there.”

The comedian also said the Georgia abortion legislation “looks like new slavery,” according to TMZ.

Haddish referenced May’s restrictive abortion legislation in which Republican Georgia Gov. Brian Kemp signed a “fetal heartbeat bill” into law, making abortion after a fetal heartbeat is detected illegal in the state. The bill makes exceptions in cases of rape or incest with a police report, or when the mother’s health is at risk. 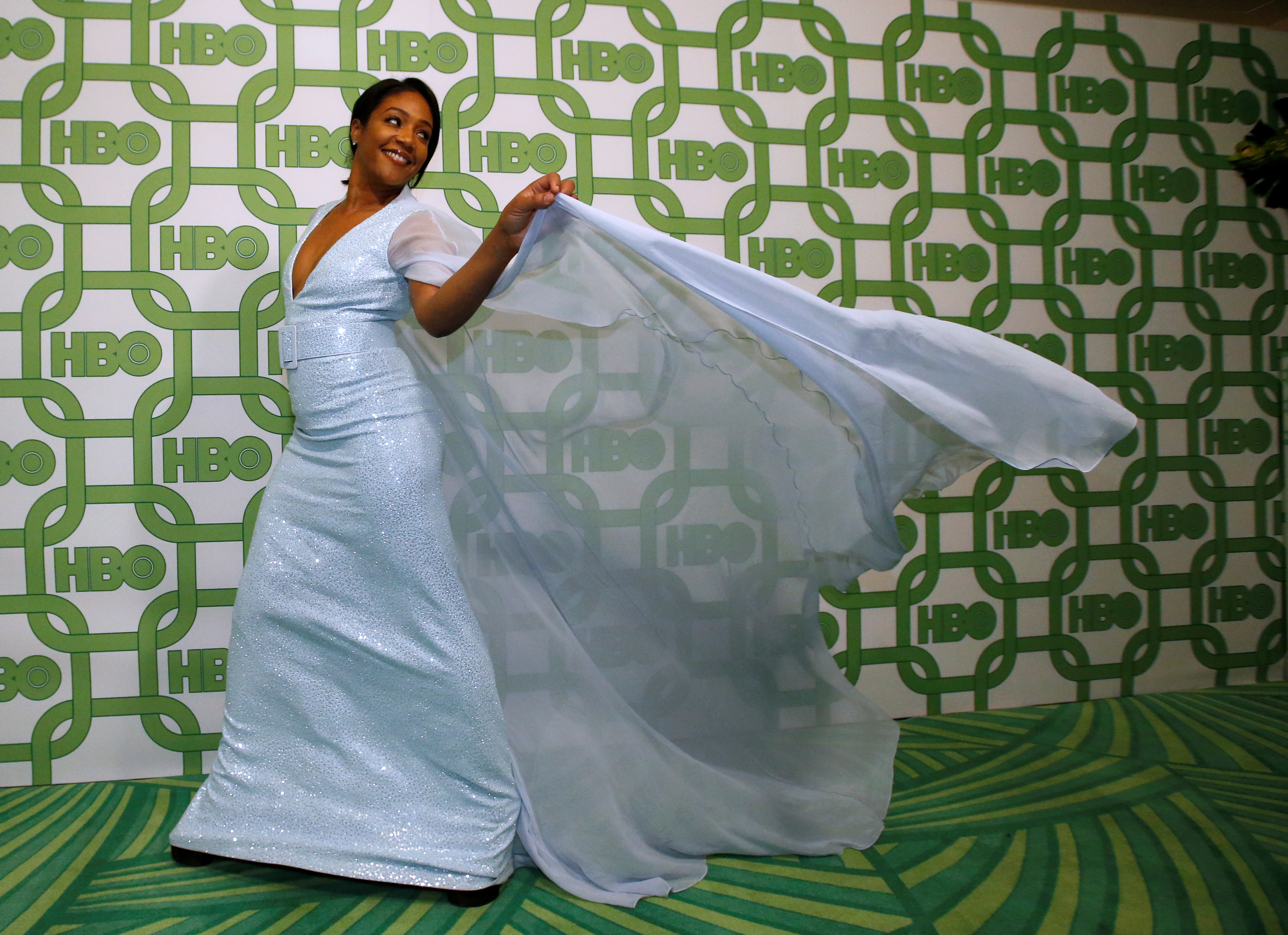 “Georgia is a state that values life,” Kemp said before he signed the bill into law. “We stand up for those who are unable to speak for themselves.”

“But our job is to do what is right, not what is easy,” he added. “We will not back down. We will always continue to fight for life.”

Haddish’s decision follows protests from a variety of Hollywood celebrities on the abortion laws. Hollywood actress Milla Jovovich spoke out May 14 on her abortion two years earlier, saying the procedure was “one of the most horrific experiences” of her life.

David Simon, Jordan Peele and Alyssa Milano have also spoken out against the legislation, according to CNN.