Supermodel Cara Delevingne confirmed she is in a relationship with actress Ashley Benson after posting a video of the two kissing on Instagram.

E! News caught up with the supermodel at the TrevorLIVE gala and asked why Delevingne decided to go public with her relationship with Benson, according to a report published Tuesday by the outlet.

“I don’t know because it is Pride, it’s been 50 years since Stonewall happened and I don’t know,” Delevingne shared with E! News. “It’s been just about our one year anniversary so, why not?”

The couple sparked relationship rumors for the first time in August of 2018 when they were seen kissing in London. Shortly after Benson commented on an Instagram post of Delevingne’s saying “mine.” (RELATED: Ashley Benson Defends Her Curves After Hollywood Tells Her She’s ‘Too Fat’)

Delevingne seemingly confirmed the relationship Monday when she posted a video to Instagram of the pair kissing. 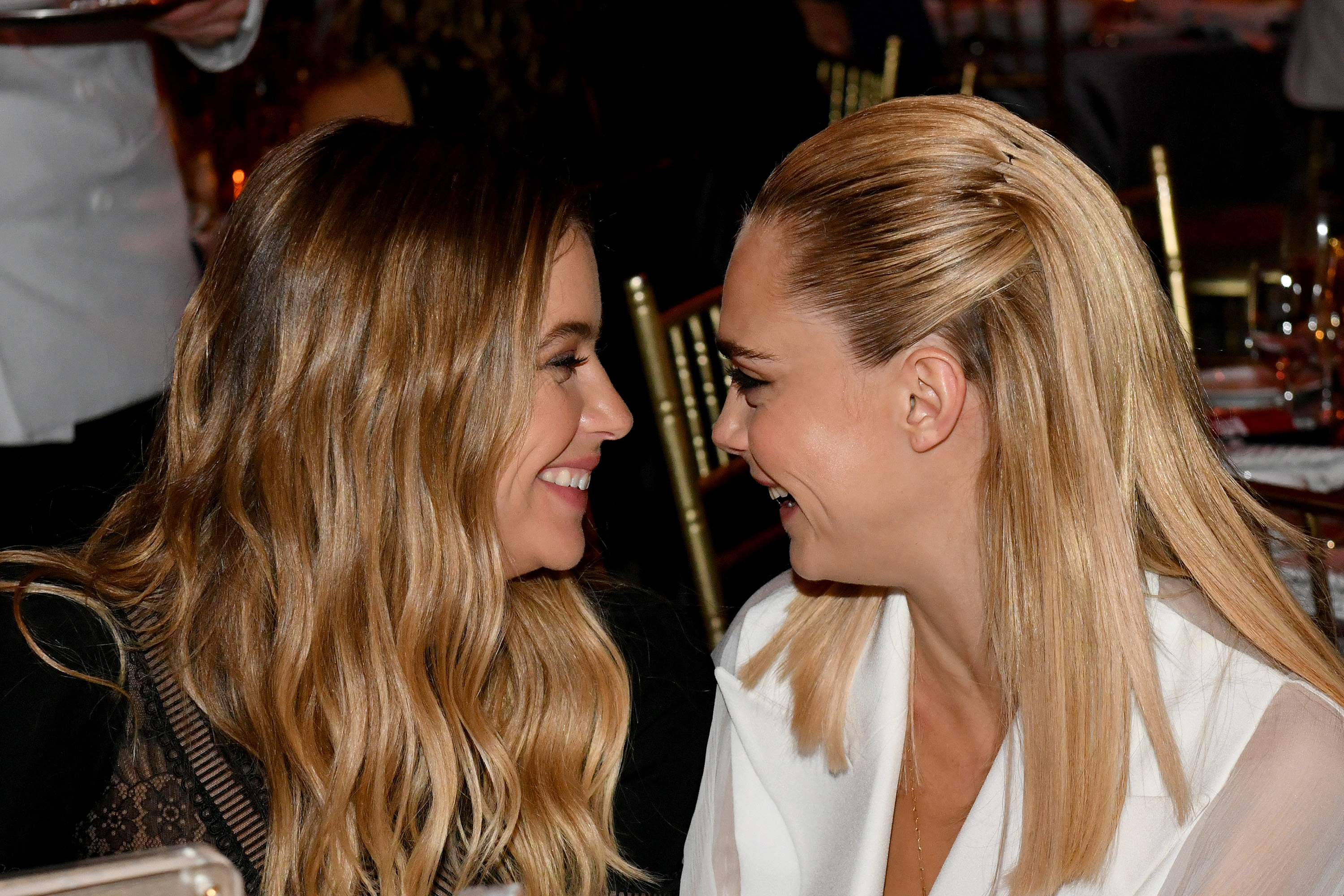 Delevingne and Benson attended the gala together as Delevingne received the Hero Award. The supermodel even mentioned Benson in her heartfelt acceptance speech.

“I also have another very special woman in this room to thank and you know who you are,” the “Suicide Squad” star said. “She’s one of the people who help me love myself when I needed it most and I really needed it. She showed me what real love is and how to accept it, which is a lot harder than I thought.”