Universities are “key targets of espionage and intellectual property theft by not only China, but Russia and Iran,” the Missouri Republican said in a statement announcing the bill. “For too long, these countries have sent students to our universities to collect sensitive research that they can later use to develop capabilities that threaten our national security.”

He added: “Our scientific exchange must not be exploited to advance the destructive agendas of Beijing, Moscow, or Tehran.” The bill, called Protect Our Universities Act, is intended to protect national security-related academic research from Chinese, Russian, and Iranian intelligence services. (RELATED: Josh Hawley Introduces A Bill Cracking Down On Big Tech Exports To China) 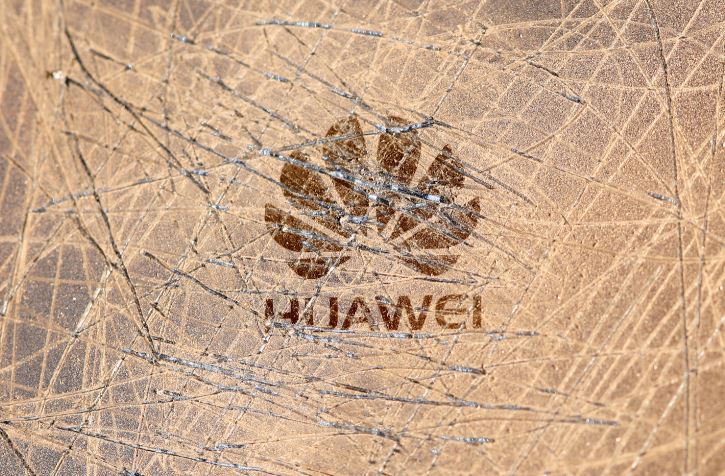 FILE PHOTO: A scratched surface Huawei logo is seen on a smartphone in this illustration picture taken May 20, 2019. REUTERS/Dado Ruvic/Illustration//File Photo

The legislation requires research students from China and elsewhere to undergo screening before they wish to participate in sensitive national security-focused projects. It also prevents project researchers from using technologies from ZTE and Huawei, both of which are suspected of spying on behalf of China.

Republican Rep. Jim Banks of Indiana proposed a similar piece of legislation in March. His bill, called Protect Our Universities Act of 2019, would establish an Education Department-led task force keeping a list of sensitive research projects, including those the Defense and Energy departments fund. “We cannot afford to ignore this threat any longer,” Banks said in Tuesday’s statement.

Hawley introduced legislation in May forcing President Donald Trump to restrict any technology to China that would contribute to the communist country’s military. That bill would also place heavy restrictions on technology that influences artificial intelligence, semiconductors, and robots.

Trump, for his part, has made several moves against Huawei in particular. The Department of Justice, for instance, filed a 13-count indictment in January against the company and its chief financial officer, Meng Wanzhou, accussing Huawei of bank fraud, wire fraud, and violating U.S. sanctions on Iran. The president also signed an executive order in May to ban technologies from China.

Huawei has not yet responded to The Daily Caller News Foundation’s request for comment about Hawley’s newest broadside.