John Cusack has finally apologized for a “careless, dumb” anti-Semitic retweet after initially blaming the meme post on a bot.

“Well, if it needs more clarity – this can be instructive. Some thought to follow – 1. In reaction to Palestinian human rights under Israeli occupation, an issue that concerns anyone fighting for justice, I RT’d & quickly deleted an image that’s harmful to both Jewish & Palestinian friends, & for that I’m sorry,” the 52-year-old actor tweeted, according Tuesday to People magazine. (RELATED: Kylie Jenner Keeps Bikini Season Going With Jaw-Dropping Swimsuit Shot [PHOTOS]) 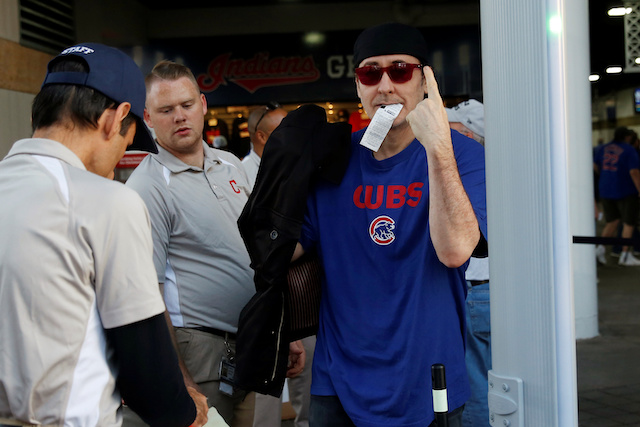 “The image depicted a blue Star of David, which I associated with Israel as their flag uses the same color & shape,” he added. “I know the star itself is deeply meaningful to Jews no matter where they stand on Israel’s attacks on Palestinians.” (SLIDESHOW: 71 Times Samantha Hoopes Stripped Down)

Cusack continued, “The use of the star, even if it depicts the state of Israel – committing human rights violations – when combined with anti-Jewish tropes about power, is anti-Semitic and anti-Semitism has no place in any rational political dialogue…. To justify it, [it] would be as bad as conflating the cross with [the] U.S. flag when confronting U.S. atrocities. So I get why it was a careless, dumb thing to retweet.”

It came after followers called out the actor who retweeted the meme and wrote in the post, “Follow the money RT.” According to the Daily Beast, the picture “showed a large hand with the Star of David on its sleeve pushing down on people.” (SLIDESHOW: 142 Times Josephine Skriver Barely Wore Anything)

The picture included a quote that read “To learn who rules over you, simply find out who you are not allowed to criticize.” It is reportedly often misattributed to the French philosopher Voltaire. However, it was reportedly actually said by white nationalist Kevin Strom, per the BBC.

Initially, the “Say Anything” star deleted the post and said a “bot got me.”

“A bot got me- I thought I was endorsing a pro Palestinian justice retweet – of an earlier post – it came I think from a different source – Shouldn’t Have retweeted… ,” Cusack told to his millions of followers.

He then said by bot he actually meant alt-right social media accounts, which were the same thing because both were “not a person but an organized agenda.”