Acting Customs and Border Protection Commissioner John Sanders revealed to CNN on Tuesday that Gorka is expected to be tapped as the next press secretary for the agency. It’s not clear when exactly she will begin her job, but a statement from the Department of Homeland Security (DHS) suggests she has already secured the position.

“Katie has been a valuable member of the DHS team, helping to advance the Department’s mission of preventing targeted violence and countering terrorism, regardless of ideology. We look forward to her continued service with the Department in her new positon at CBP as we work to secure the border and enforce our nation’s immigration laws,” a DHS spokesperson wrote in a prepared statement to The Daily Caller News Foundation.

If chosen, Gorka would become the latest hire in the Trump administration’s major immigration staff shakeup, which seeks to put migration enforcement in a “tougher direction.”

Much like the other recent hires, Gorka holds hardline views on immigration. 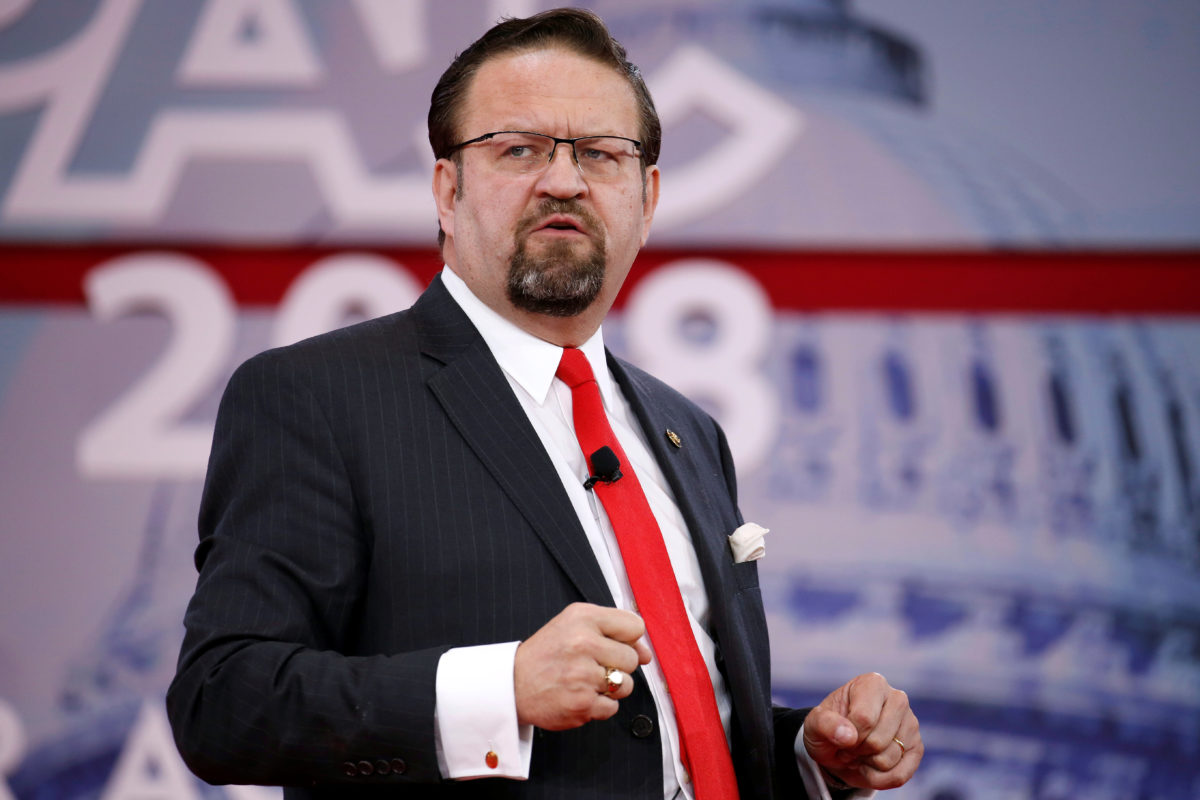 Gorka already boasts an immigration resume within the Trump White House. She served on Trump’s transition team for Homeland Security after the 2016 election, and then became a DHS policy adviser in April 2017. (RELATED: Mexico Braces For Sudden Influx Of Illegal Immigrants Under Trump Deal)

Her husband, Sebastian Gorka, is a more widely known figure who used to work within the Trump White House. Sebastian served as the deputy assistant to the president during the first few months of the Trump administration, and is also known as an immigration hardliner.