Loretta Lynn heard rumors that she’s on her “deathbed” and hit back hard, stating she’s about “an inch” from taking those reporting this news to “Fist City!”

“Hey, this says I’m in a nursing home and I’m on my deathbed. You’re kidding me,” the legendary 87-year-old country singer shared in a video on Facebook, according to Fox News Tuesday. (RELATED: Loretta Lynn Cancels Concerts After Suffering Stroke Last Month) 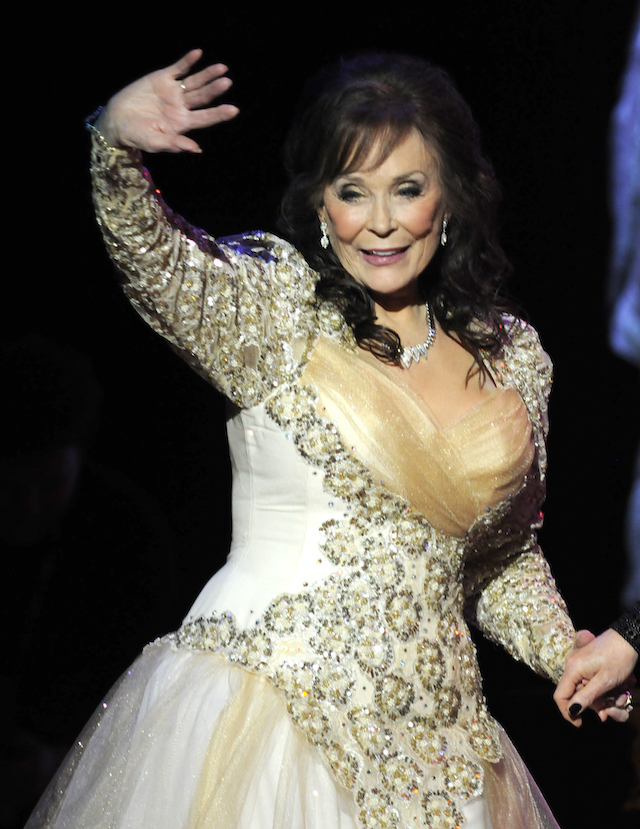 “I’m not dead and neither is Willie [Nelson],” she added. “Both of us are coming back to life and we’re gonna raise hell.”(RELATED: Loretta Lynn Forced To Cancel Concert After Taking A Nasty Spill)

“I guess if those old pesky tabloids are harassing me then they’re giving someone else a break……but I’m about an inch from taking ’em to Fist City,” she added, along with a whole slew of hashtags “#raisinghell #yourmommashouldataughtyoubetter #tellthetruth #fistcity #trashtalkingtabloids #fakenews #liarliarpantsonfire.”

Lynn’s post follows reports over the last few years about her ailing health after she initially canceled the rest of her concert tour dates due to a stroke. Her sister, Crystal Gale, asked fans several months after the cancellation to pray for the “Fist City” hit-maker after Lynn fell and broke her hip.