Senate Majority Leader Mitch McConnell said reparations for descendants of slaves are not a good idea in a press conference Tuesday.

“I don’t think reparations for something that happened 150 years ago for whom none us currently living are responsible is a good idea,” he said, when asked about the subject by a reporter. “We’ve tried to deal with our original sin of slavery by fighting a civil war, by passing landmark civil rights legislation. We elected an African American president.”

“We’re always a work in progress in this country, but no one currently alive was responsible for that,” he added. “And I don’t think we should be trying to figure out how to compensate for it.” (RELATED: Here’s Where Each 2020 Democratic Candidate Stands On Slavery Reparations) 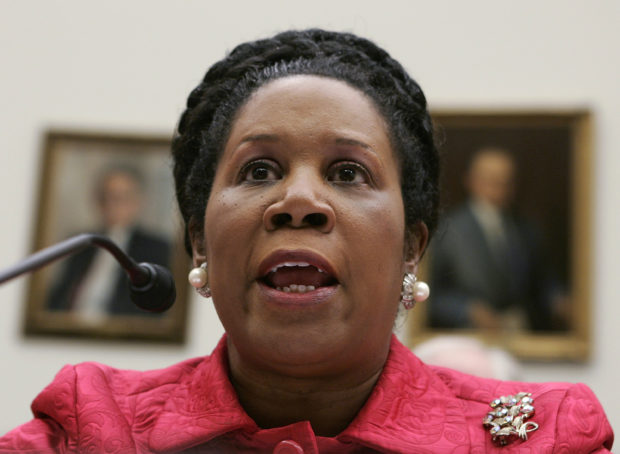 McConnell’s remarks signal the measures are unlikely to get real traction in the current Congress.

A number of Republican senators have spoken out against the Booker bill, including Senate Judiciary Chairman Lindsey Graham, who said in April it would be “too divisive” and that slavery is “too remote in time” to warrant reparations.

Republican Sen. Tim Scott, an African American representing South Carolina, also opposed the idea. “I think pure reparations would be impossible to implement,” he told the Huffington Post. “Essentially, a conversation about reparations is just something that’s not even a realistic possibility, so it’s something I don’t think we spend any time conversing on.”