The man responsible for distributing a video of the Christchurch New Zealand massacre was sentenced to 21 months in prison Tuesday.

The video was originally livestreamed by the gunman as he took 51 lives in two mosques in March, according to an Associated Press report. Philip Arps then sent the video to 30 of his associates. Under New Zealand law, Arps originally faced up to 420 years of imprisonment—14 years for each time he distributed what’s considered objectionable content, according to The AP.

Christchurch District Court Judge Stephen O’Driscoll said Arps showed no regret for distributing the video. Arps also reportedly compared himself to Nazi leaders Rudolf Hess and Adolph Hitler, openly displayed disdain for Muslims, and described the video as “awesome,” according to The AP.

“Your offending glorifies and encourages the mass murder carried out under the pretext of religious and racial hatred,” the judge said. 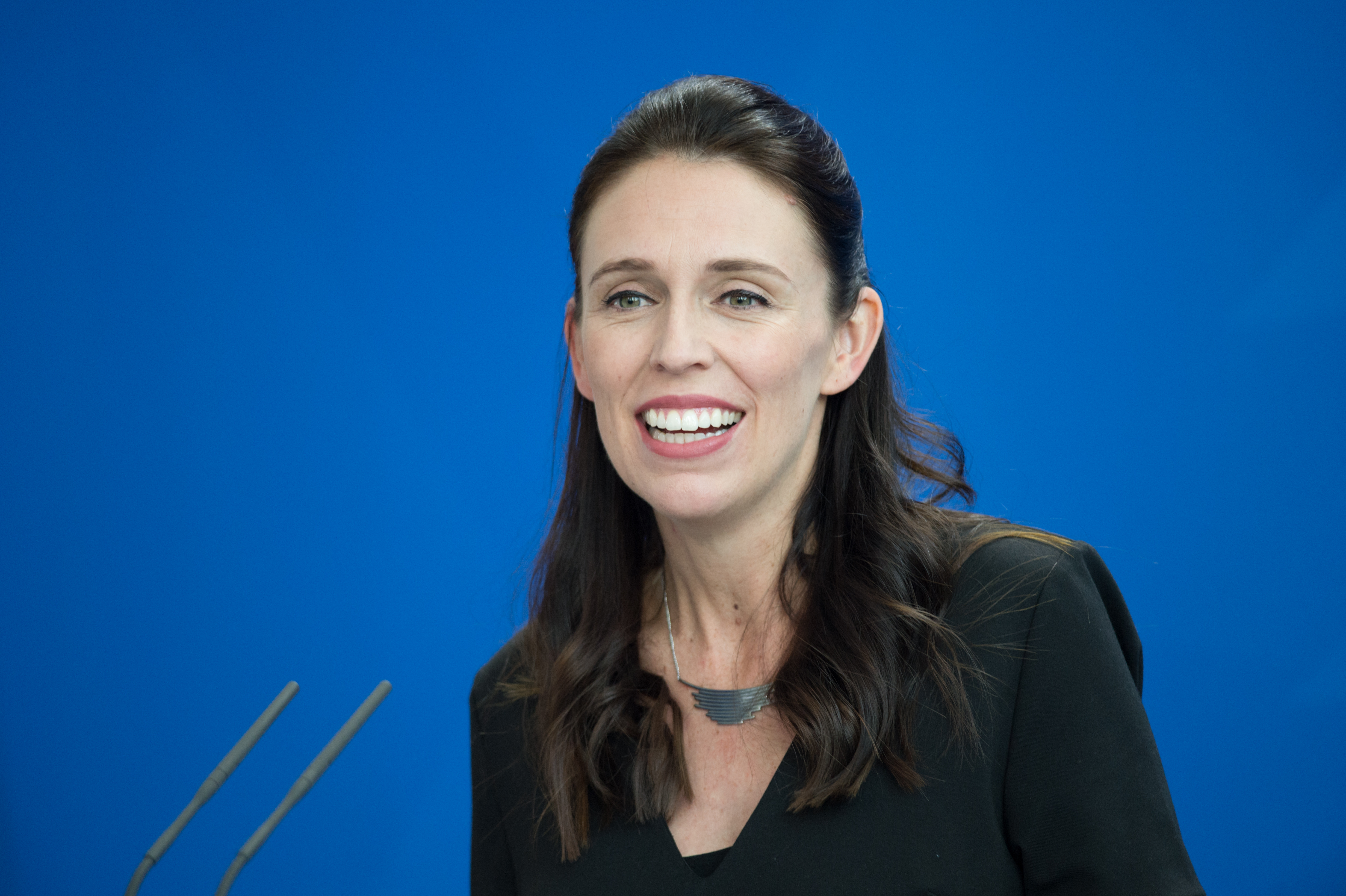 Arps’s defense attorney Anselm Williams maintained that his client should not face jail time and has already filed an appeal against the 21-month sentence. Williams also seems concerned the outcome of this trial may be the result of Arps’s opinions rather than his actual actions.

“It’s my submission that this court needs to be very careful to sentence Mr. Arps based on what it is that he has actually done, and what he accepts he has done, not on the basis of the views that he holds,” Williams said.

Arps argued he has the right to distribute the video as part of his freedom to pursue political beliefs.

The alleged perpetrator of the Christchurch massacre Brenton Tarrant has also been in court recently. Tarrant pleaded not guilty to 51 counts of murder, 40 counts of attempted murder as well as terrorism earlier in June. He will go on trial next May, according to The AP.

Arps is among five others who have also been charged with illegal distribution of the shooter’s livestream. The prime minister of New Zealand is leading what she has named the “Christchurch Call” to keep the internet free of such material in the name of reducing hate, according to The AP. (RELATED: New Zealand Goes Full Islam After Mosque Attacks)