Semenya, the South African runner who dominated the female competition in the women’s 800M at the 2016 London Olympics, is fighting an IAAF requirement that biologically male runners suppress their testosterone below a certain level in order to compete in female events.

Media reporting on the subject has often left out the fact that the IAAF’s rule only applies to runners with male chromosomes rather than female runners with high testosterone levels.

The IAAF called the requirement “an extremely progressive compromise” between protecting the integrity of women’s sports and accommodating “certain biologically male athletes with female gender identities” like Semenya who want to compete in women’s sports, the court documents show.

The IAAF added that “there are some contexts where biology has to trump identity.” (RELATED: Every Democratic 2020 Frontrunner Supports Bill Forcing Male Athletes Into Girls’ Sports) 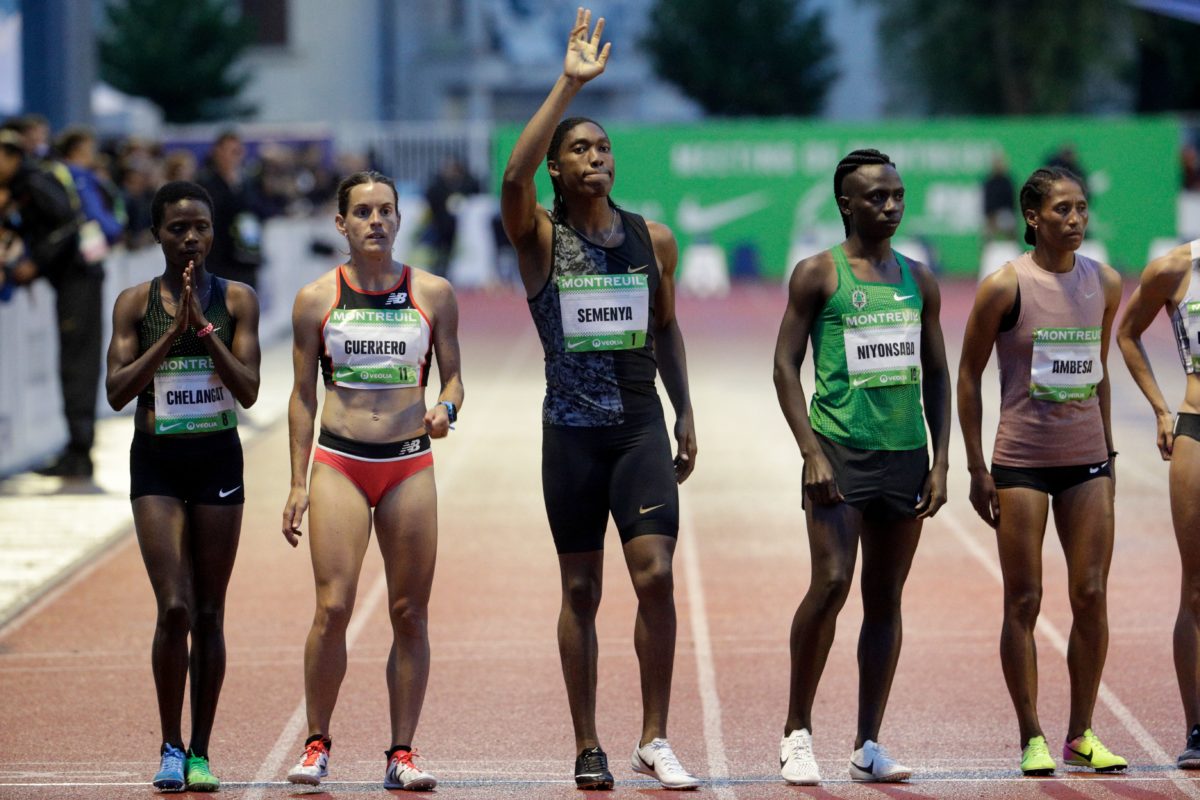 Athletes with 5-ARD are “biologically indistinguishable… in all relevant aspects” from typical male athletes, with the only major difference being the “size and shape of their external genitals,” the IAAF argued. 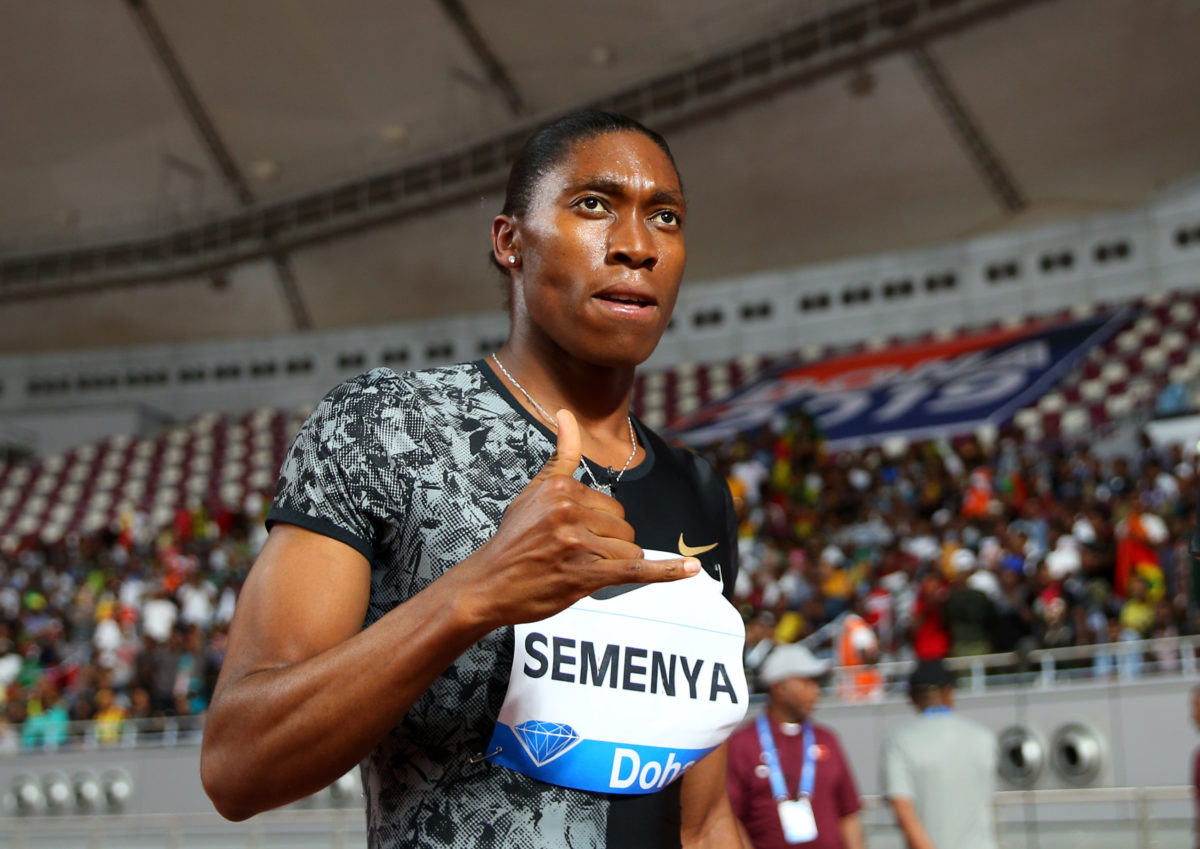 Semenya celebrates winning the Women’s 800 meters during the IAAF Diamond League event at the Khalifa International Stadium on May 03, 2019 in Doha, Qatar. (Francois Nel/Getty Images)

“People with this condition are genetically male, with one X and one Y chromosome in each cell, and they have male gonads (testes),” the U.S. National Library of Medicine’s explainer on 5-ARD states. “Their bodies, however, do not produce enough of a hormone called dihydrotestosterone (DHT). DHT has a critical role in male sexual development, and a shortage of this hormone disrupts the formation of the external sex organs before birth.”

The Switzerland-based Court of Arbitration for Sport (CAS) ruled in favor of the IAAF last month but before Tuesday, “CAS had previously released only short excerpts of the final verdict when it was announced last month,” the Associated Press reported.

Semenya appealed the verdict to the Federal Supreme Court of Switzerland, which announced June 3 that it was suspending the IAAF’s rule while it considers Semenya’s appeal.