The Environmental Protection Agency (EPA) finalized its plan to repeal and replace an Obama-era regulation that critics said would cost thousands of coal industry jobs.

“ACE is an important step towards realigning EPA actions so they are consistent with the rule of law and the original mission of the agency,” Mandy Gunasekara, a former Trump EPA official who worked on ACE, told The Daily Caller News Foundation.

“While it’s well known that the political team believes this to be the case, it’s not as well known that there are many career officials who are equally relieved with returning to EPA’s traditional approach of regulating under this part of the Clean Air Act,” Gunasekara said. 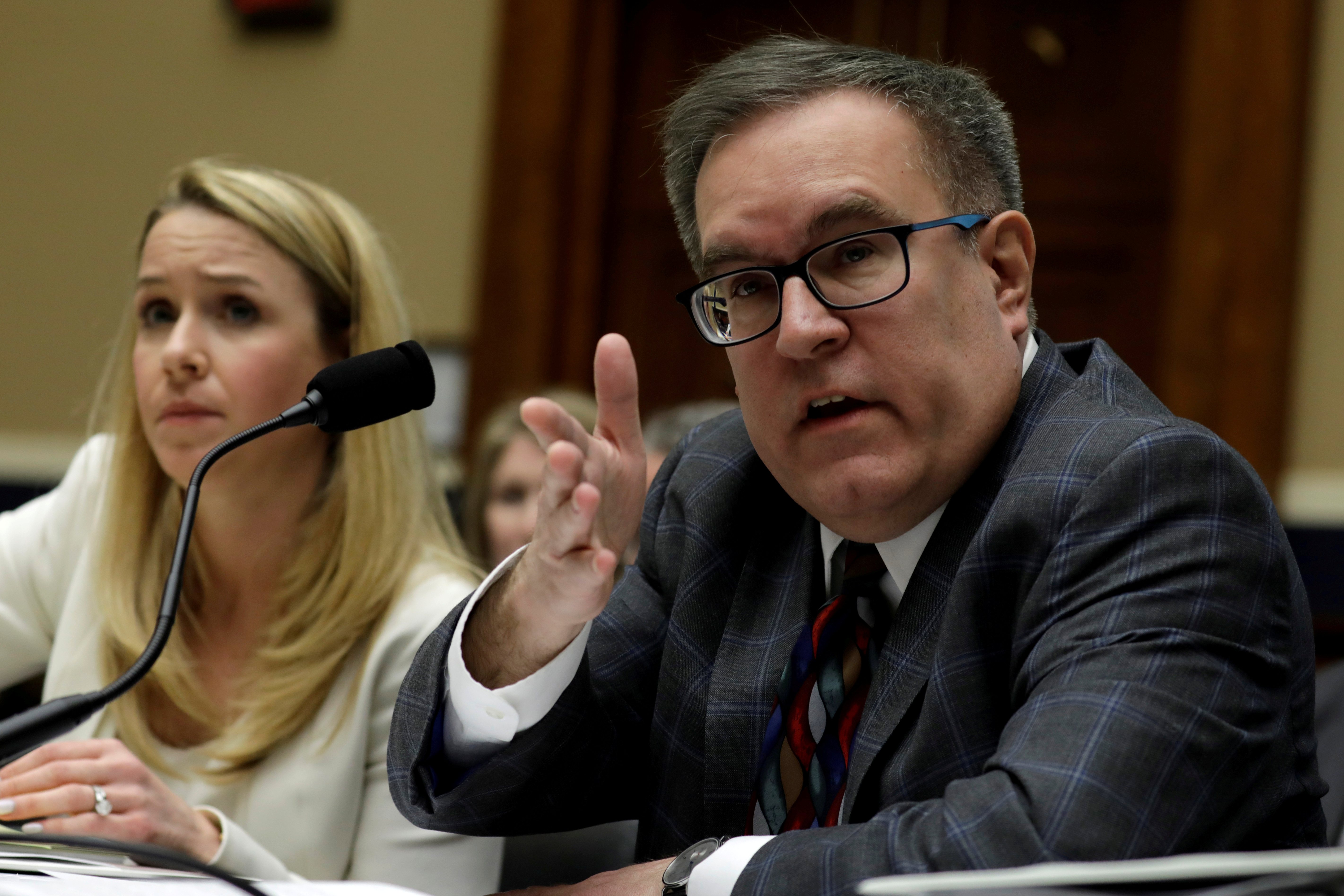 “We think that goes beyond EPA’s authority and we cannot do that as a matter of law under the Clean Air Act,” a senior EPA official told reporters Wednesday.

“The rule takes a sensible and legally sound approach to regulating carbon dioxide emissions from the nation’s coal fleet,” Michelle Bloodworth, president of the American Coalition for Clean Coal Electricity, said in a statement.

The Clean Power Plan was expected to force more coal power plants and mines to close down, costing thousands of jobs. Nearly 40% coal-fired power capacity has been retired or announced plans to retire, Bloodworth said.

“It’s time for this administration to listen to the voices of the future demanding action on this crisis and moving our country toward a 100 percent clean energy economy instead of siding with polluters and the voices of the past,” Christy Goldfuss, senior vice president for energy and environment at the Center for American Progress, said in a statement.

AP story this morning leads with the Trump EPA “completing one of the biggest rollbacks of environmental rules,” but fails to mention the critical fact that CPP was stayed by the Supreme Court and never implemented and therefore cannot be rolled back. Seems important to readers.

“I don’t see this as a scaling back. I see this as a correction,” the senior official said. “Market forces alone are accomplishing historic change in the power sector.”