Hawley introduced the Ending Support for Internet Censorship Act, which dramatically amends a law providing internet companies broad immunity from being sued for content others post on their websites. His bill, if it becomes law, would provide big tech companies such immunity only if they can show they are politically neutral.

“With Section 230, tech companies get a sweetheart deal that no other industry enjoys: complete exemption from traditional publisher liability in exchange for providing a forum free of political censorship,” Hawley wrote in a statement announcing the bill. “Unfortunately, and unsurprisingly, big tech has failed to hold up its end of the bargain.”

He was referring to Section 230 of the Communications Decency Act, which was passed in 1996 when the Internet was young and growing. Congress was concerned at the time that subjecting the fledgling platform to the same civil liability as all other businesses would stymie growth. 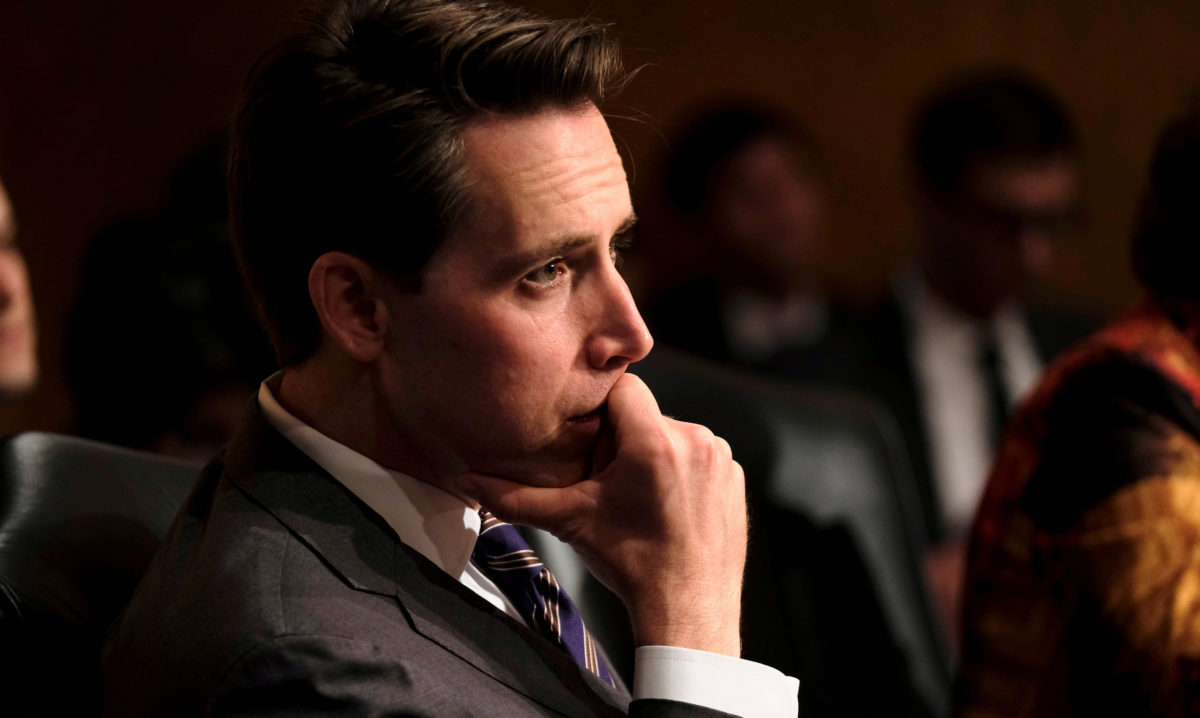 The bill applies only to companies with more than 30 million active monthly users in the U.S., or that have more than $500 million in global annual revenue. Big tech companies would have to prove their neutrality to the Federal Trade Commission and reapply for immunity every two years, according to a copy of the legislation.

Some tech experts are also on board with amending the law. Danielle Citron, a law professor at the University of Maryland, for instance, urged lawmakers at a June 13 congressional hearing to consider changing 230 to require platforms to accept moderation practices. She worries tech companies are not doing enough to ding misinformation.

Not every conservative analyst considers adjusting 230 a viable solution. Removing or otherwise altering the rule could actually hurt conservatives, Jeffrey Westling, an analyst at R Street, told The Daily Caller News Foundation in May.

Without Section 230 of the Communications Decency Act, which effectively protects major social media operators from being held responsible for what users post, for instance, “we are left with the moderator’s dilemma: over-remove content to make sure the company cannot be sued or avoid moderating entirely,” Westling said.

“This bill forces platforms to make an impossible choice: either host reprehensible, but First Amendment protected speech, or lose legal protections that allow them to moderate illegal content like human trafficking and violent extremism. That shouldn’t be a tradeoff,” Michael Beckerman, president of the Internet Association, told TheDCNF.

Hawley is making a name for himself as a go-to lawmaker on tech issues. He proposed a bill May 8 that seeks to ban “pay-to-win” apps targeted at children, which charge for upgrades and other rewards even though the applications are initially provided for free. Hawley cited Candy Crush as one of the biggest culprits of leveraging children’s willingness to learn for profit.