A Harvard University fencing coach is under investigation by a federal grand jury for allegedly selling his Massachusetts home to a parent whose son wanted to attend the school.

Peter Brand, the head coach for the women’s and men’s fencing teams, allegedly sold his home to businessman Jie Zhao for nearly twice its value at $989,500 in 2016. Zhao had one son on the fencing team and another son in high school, the New York Post reported Wednesday.

The first son graduated from the university in 2018, according to The Harvard Crimson.

The second son got into Harvard as a fencer in 2017, the Post reported. Zhao sold the home for $665,000 17 months later. (RELATED: Prosecutors Move To Investigate More Families In College Fraud Scandal. Who Could Be Next?)

U.S. Attorney Eric Rosen sent a subpoena to the Needham Board of Assessors for documents and records related to the property in April, according to the Post. Rosen is also leading the investigation into the nationwide college admissions scandal. 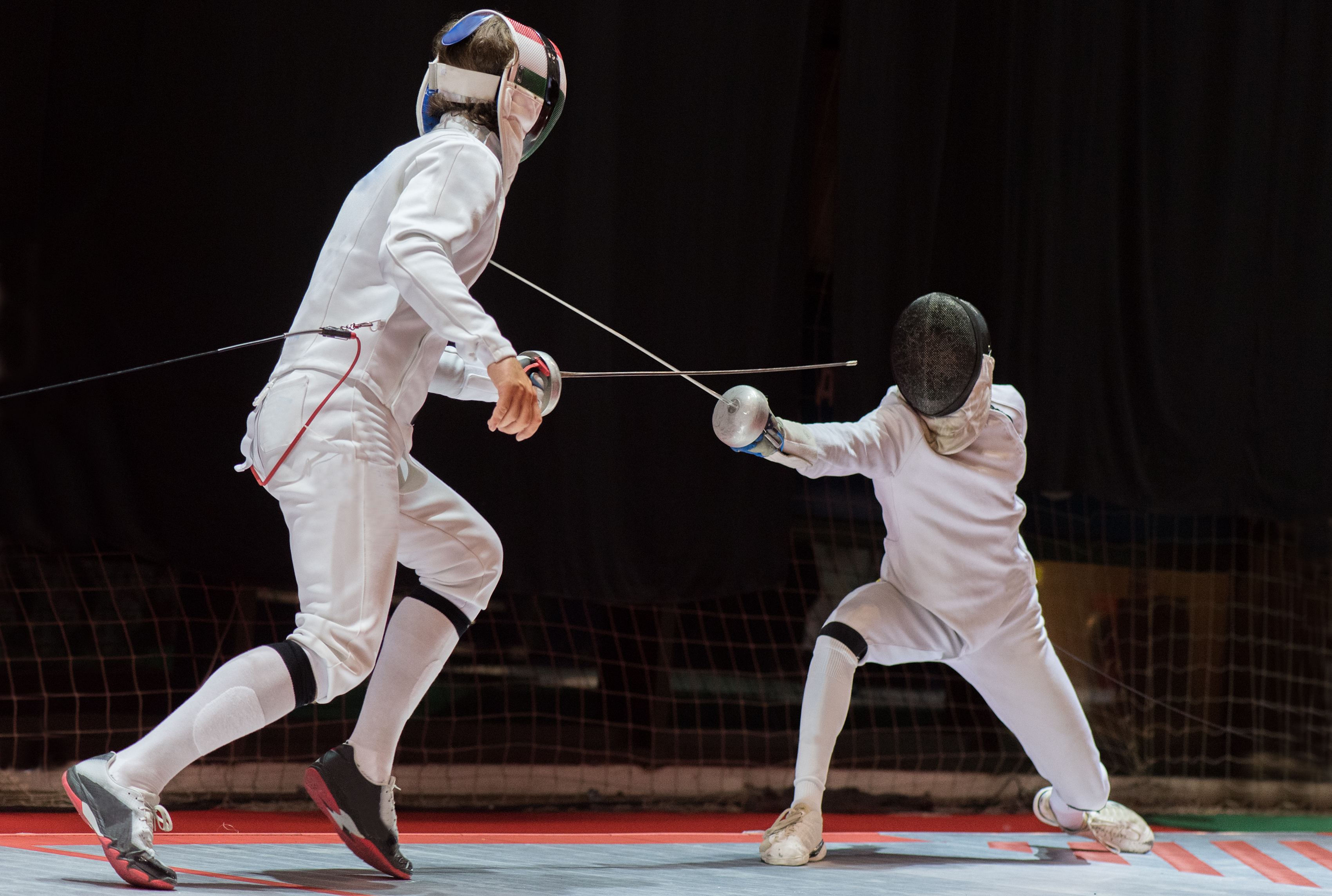 “We have not received any inquiry from the US Attorney’s Office or any other law enforcement agency, and we are unaware of any such investigation,” Brand’s lawyer Douglas Brooks said to CNN. “To be clear, Coach Brand unequivocally denies any wrongdoing.”

Brand has served as Harvard’s fencing coach since 1999, CNN reported. Harvard is also conducting an independent investigation into the coach.