A United Nations report released Wednesday calls for an international investigation into the murder of Jamal Khashoggi and concluded the Saudi crown prince, Mohammed bin Salman, likely authorized the operation on some level.

Agnes Callamard, special rapporteur on extrajudicial, summary or arbitrary executions for the United Nations human rights agency, spent five months on the inquiry, which she will present to the Human Rights Council in Geneva next week, reported The New York Times.

“Evidence points to the 15-person mission to execute Mr. Khashoggi requiring significant government coordination, resources and finances,” Callamard wrote according to The NYT. “Every expert consulted finds it inconceivable that an operation of this scale could be implemented without the crown prince being aware, at a minimum, that some sort of mission of a criminal nature, directed at Mr. Khashoggi, was being launched.” (RELATED: Saudi Arabia’s Crown Prince Mohammed Bin Salman Blames Iran For Oil Tanker Attack)

Khashoggi entered the Saudi consulate in Istanbul on Oct. 2, 2018, to secure paperwork for his marriage to fiancee Hatice Cengiz, who waited outside. He never walked out. Calls for justice for Khashoggi were swift and worldwide, partly because the Saudi writer and news executive resided in the U.S. and contributed to The Washington Post. 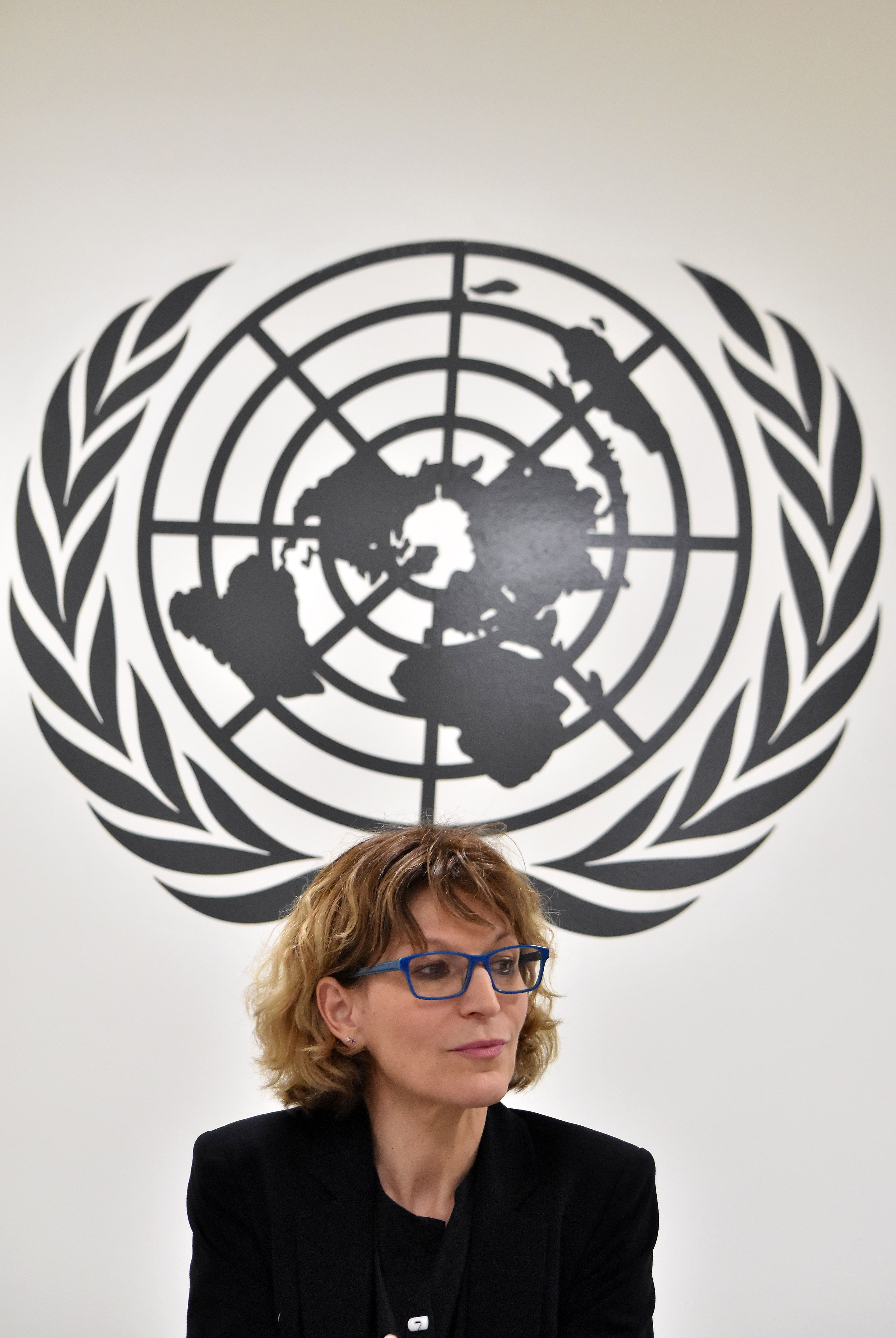 The report is the most complete look at what really happened to Khashoggi that has been made public, reported The NYT. However, Callamard was not able to visit Saudi Arabia and said officials never responded to her petitions to visit the country.

Saudi Arabia reportedly threw millions of dollars at Khashoggi’s family following his slaying, according to an April Washington Post report.