Conservatives are torn over how to respond after Republican Missouri Sen. Josh Hawley proposed legislation Wednesday that would force big tech companies to prove they are politically neutral before getting certain legal protections.

Several conservatives are praising Hawley’s bill, which dramatically amends a law protecting tech companies from being sued for content users post on their platforms. Others believe the legislation could lead to more censorship of conservatives.

“Social media companies that have routinely deplatformed conservatives and censored conservative speech should no longer enjoy the protections granted to politically neutral platforms,” Brent Bozell, president of the Media Research Center, said in a statement Wednesday, referring to Section 230. “These tech companies claim they have no ideological bias — it is time they prove it.”

He was not alone. Sen. Ted Cruz of Texas is another Republican who has gone on the record as supporting changes to Section 230 of the Communications Decency Act, a law passed in 1996 as the Internet was young and growing. Cruz suggested amending the law while grilling Facebook CEO Mark Zuckerberg in 2018.

Facebook, Twitter and other Silicon Valley giants enjoy a “sweetheart deal that no other industry enjoys: complete exemption from traditional publisher liability in exchange for providing a forum free of political censorship,” Hawley wrote in a statement announcing the bill.

Hawley is making a name for himself as the lawmaker willing to target the tech titans, but some conservatives believe the Missouri Republican is moving too fast and not considering potential ramifications. (RELATED: Sen Hawley Moves Toward Forcing Big Tech To Prove Political Neutrality) 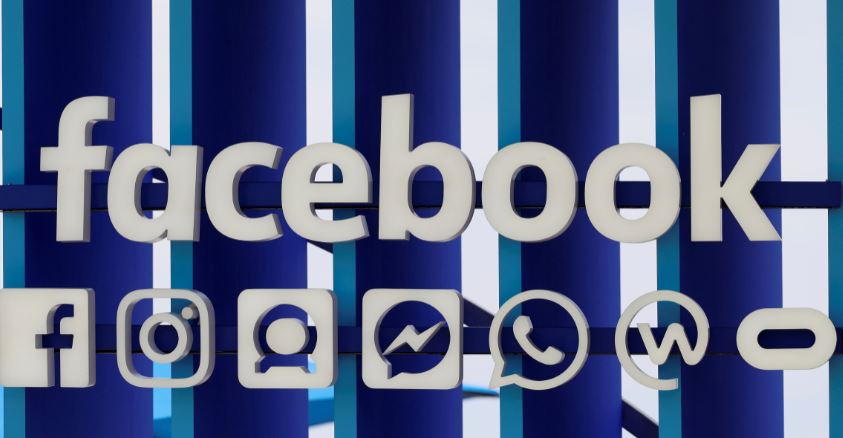 “If social media firms are worried about being liable for user-generated content, they’re likely to be more aggressive in taking down any vaguely political content, out of fear that it could put them in legal jeopardy,” Philip Klein, a writer at the Washington Examiner, wrote in a tweet after the announcement.

Klein’s tweet included a link to an article he wrote expressing a similar concern. Other conservative groups issued statements drawing on similar themes, with one suggesting that Hawley’s legislation will give the government the ability to bring a sledgehammer down on free speech.

“Senator Hawley’s misguided legislation sets the table for stricter government control over free expression online,” Billy Easley of Americans for Prosperity said in a statement. “Eroding the crucial protections that exist under Section 230 creates a scenario where government has the ability to police your speech and determine what you can or cannot say online.

Other conservative pundits were quick to suggest that Hawley is misinterpreting the law. Section 230 states that “no provider or user of an interactive computer service shall be treated as the publisher speaker of any information provided by another information content provider.”

Lawmakers and analysts have taken the law to mean internet companies should not be held liable for every comment a person posts online.

Section 230 was implemented in response to Stratton Oakmont v. Prodigy, a 1995 case where the investment firm Stratton Oakmont sued Prodigy over message board posts it claimed were defamatory. A court determined that since Prodigy, an online service that folded in 2001, was liable for what was published since it acted as a type of editor of the website. Lawmakers etched out the law in 1996, which ultimately overturned the court’s decision.