An “ideal world” would include no handguns, former Secretary of Housing and Urban Development Julian Castro told The New York Times during an interview project.

The NYT asked 21 Democratic presidential hopefuls 18 questions for the project released Wednesday. Former Vice President Joe Biden was the only person to reject repeated requests to participate, The NYT reported. One question asked the Democrats: “In an ideal world, would anyone own handguns?”

“In an ideal world, people wouldn’t own handguns,” Castro replied on video. “And there are a number of countries around the world where people do not own handguns, where they’re not permitted. And those countries have more safety, greater safety, less violent deaths and so forth.” (RELATED: Tucker Debates Gun Control Activist: ‘Please Don’t Try This Crap On America’) 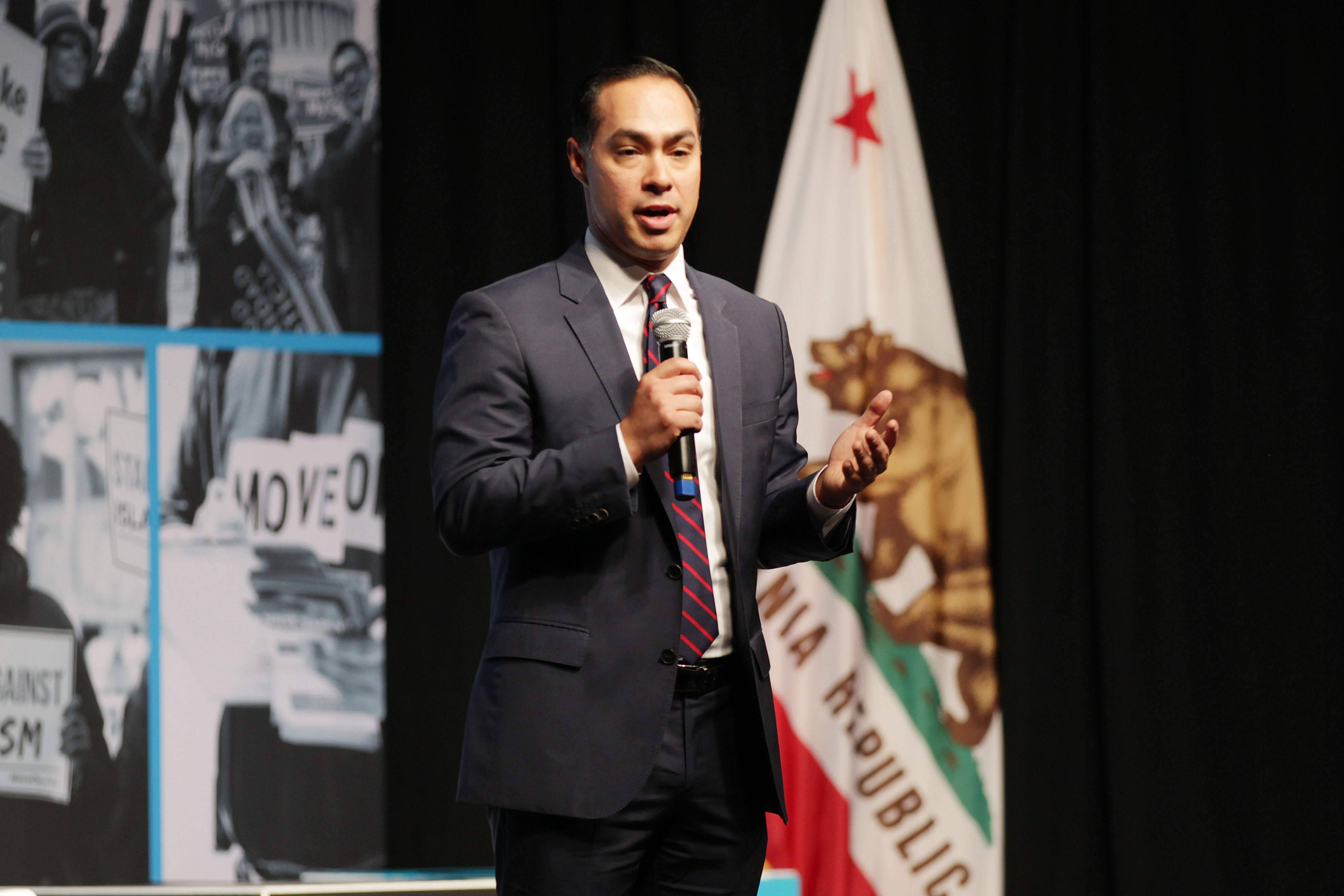 Most noted their respect for the Second Amendment, telling the NYT that they would not look to infringe upon this right. However, most of them also indicated that there needs to be stricter gun laws in light of gun violence.

“As president of the United States, I’m going to bring a fight to this problem like folks have never seen before,” Brooker told the NYT.