The Joint Investigation Team, which consists of officials from the Netherlands, Australia, Belgium, Malaysia and Ukraine, charged Russians Igor Girkin, Sergey Dubinskiy and Oleg Pulatov as well as Ukrainian Leonid Kharchenko, reported BBC. The suspects are not accused of firing the missile that took down the plane but of acquiring the missile “with the goal to shoot a plane,” reported CNN.

The suspects are “just as punishable as the person who committed the crime,” Dutch prosecutor Fred Westerbeke said according to CNN. (RELATED: UN Releases Most Complete Report To Date On Jamal Khashoggi’s Murder. The Findings Don’t Look Good For Saudi Arabia) 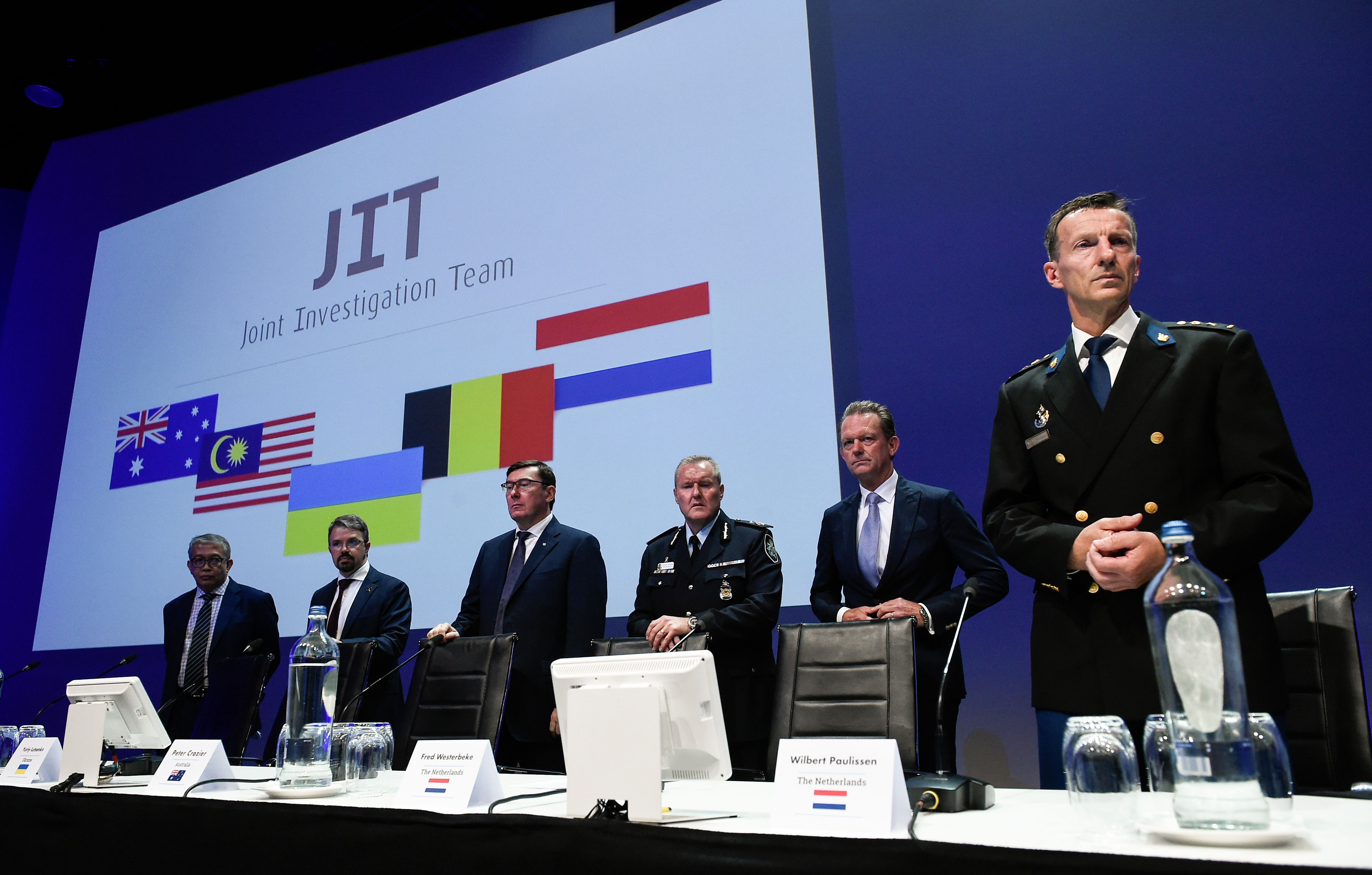 Members of the Joint Investigation Team hold a press conference on June 19, 2019 in Nieuwegein, on the ongoing investigation of the Malaysia Airlines MH17 crash in 2014. (JOHN THYS/AFP/Getty Images) 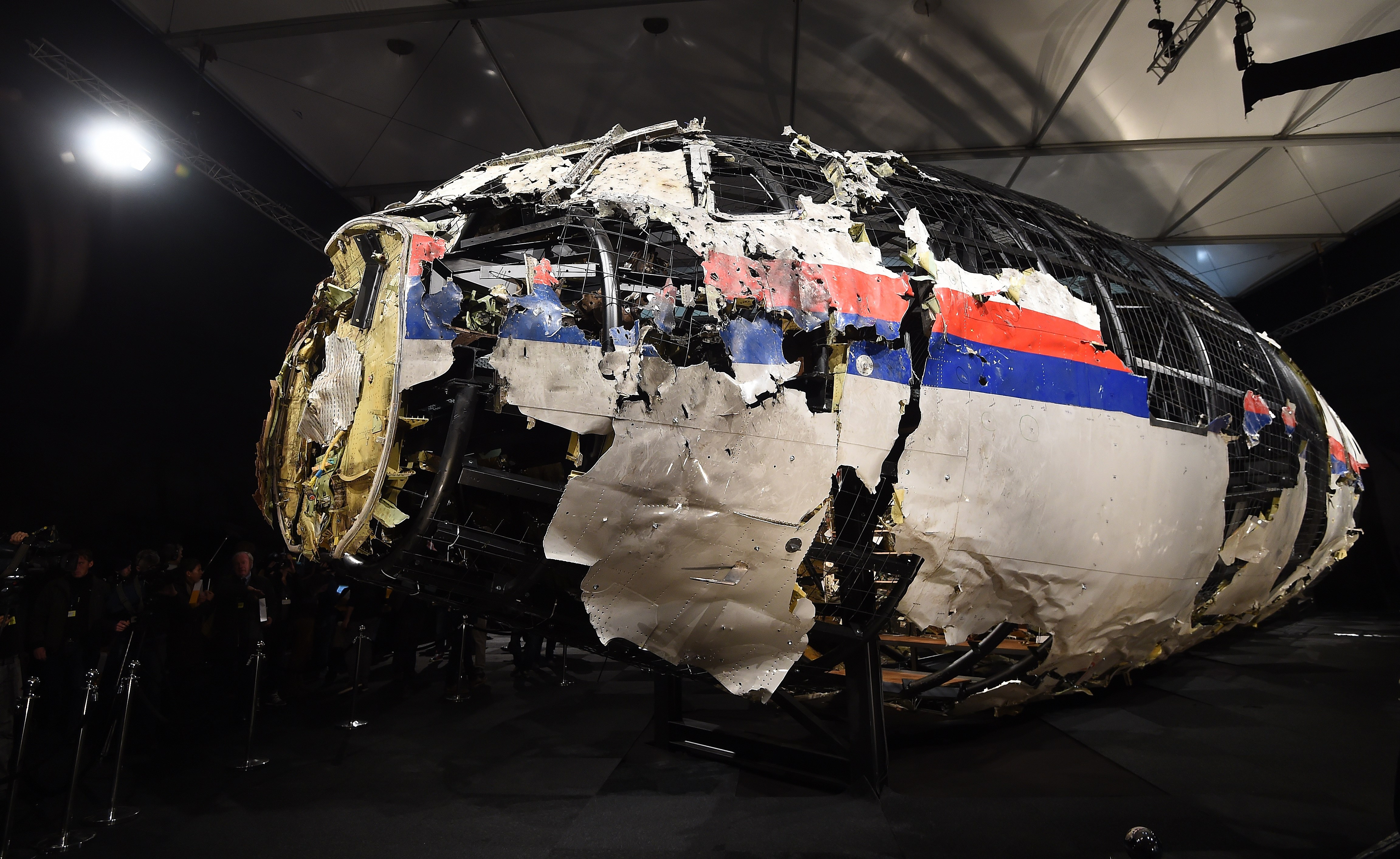 The wrecked cockpit of the Malaysia Airlines flight MH17 is presented to the press during a presentation of the final report on the cause of the its crash at the Gilze Rijen airbase on Oct. 13, 2015. (EMMANUEL DUNAND/AFP/Getty Images)

Flight MH17 was shot down over a war-torn region of Ukraine near the Russian border on July 17, 2014. The missile was fired from a launcher belonging to the Russian military, investigators said in May 2018. However, Russia denies involvement and has tried to shift blame to Ukrainian forces, reported CNN.

MH17 was on its way from Amsterdam to Kuala Lumpur, Malaysia’s capital, when it went down over territory held by pro-Russian separatists, according to CNN. The suspects’ court case starts in the Netherlands on March 9, 2020, according to BBC.