Speaker of the House Nancy Pelosi said Wednesday that she is planning on reading a less-redacted version of former special counsel Robert Mueller’s report, months after it was released.

“We will be having access to a less-redacted version of the Mueller report,” Pelosi said at a Christian Science Monitor breakfast Wednesday morning in Washington D.C. “I accepted that because I’m afraid — I really don’t trust the Attorney General of the United States.” 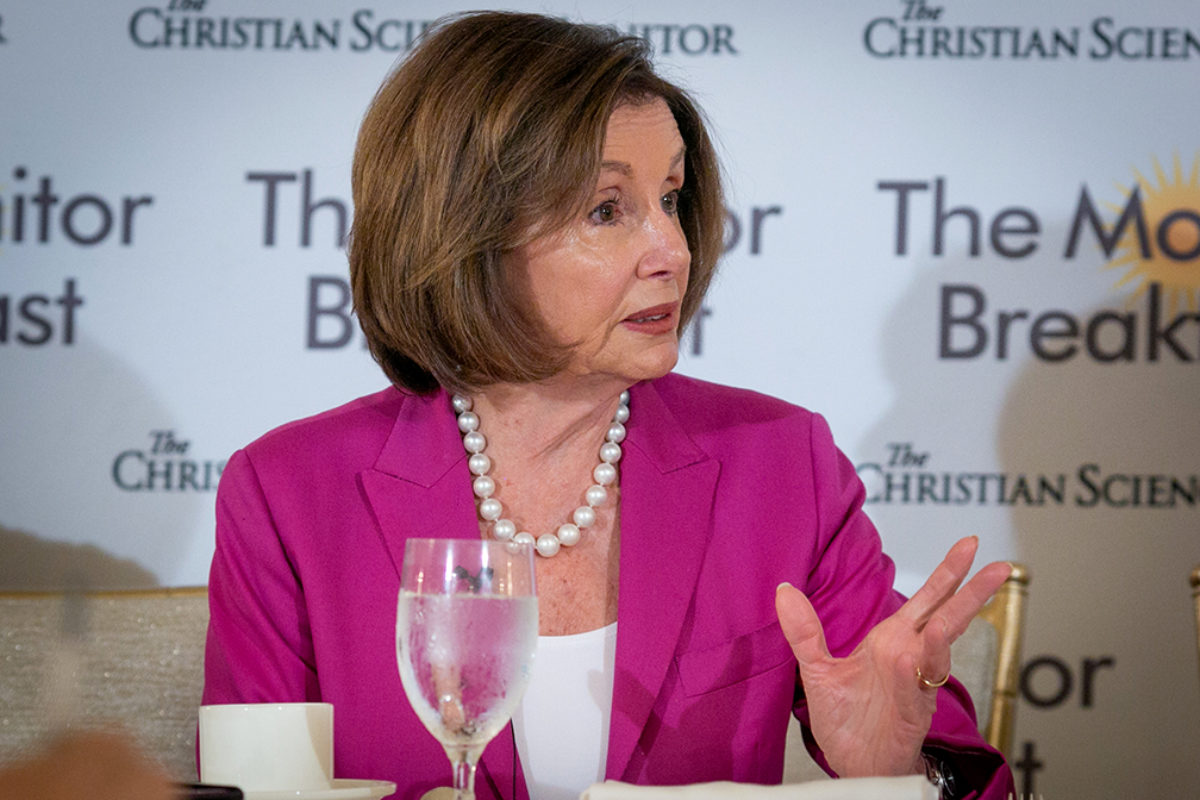 “If you’ve got to go down this path, you have to make sure that the public has an understanding of why,” Pelosi continued. “What I believe is that when we go forward, as we go forward, it has to run deep.”

Mueller defended his report into the Trump campaign at a press conference, saying he found no collusion between Russia and the campaign, and that he would be “formally closing the special counsel’s office” and that he would be “resigning from the Department of Justice to return to private life.”

Mueller also said that “there was insufficient evidence to charge a broader conspiracy,” and that the report would be his testimony if Congress issues a subpoena for him to testify, saying, “the report is my testimony.” Since Mueller resigned, it will be harder for Congress to get him to appear since he will be a private citizen.

House Judiciary Committee Chairman Jerry Nadler said in early April, after Barr addressed the media, that he wanted Mueller to testify before the committee as soon as possible.

1
'Journalists Are Not Above Being Questioned': Kayleigh McEnany Fires Back At Chris Wallace
Media
2
EXCLUSIVE: Here's The 'Unclassified' List Of Actions Ric Grenell Took As DNI To 'Break The Deep State'
Politics
3
Brit Hume Hits Back At CNN Mask Criticism: Biden 'Looked Ridiculous,' Masks 'Not Necessary' Outdoors
Media
4
'I SURE DID, F**CKER': Kathy Griffin Doubles Down On Hoping Trump Gets Stabbed With Potentially Fatal Air-Filled Syringe
US
5
Grenell Declassifies Document Said To Be 'Very Significant' To Origins Of Russia Probe
Politics