Prince William and Kate Middleton’s police escort struck an elderly woman Monday, sending her to the hospital in serious condition.

Irene Mayor, 83, was hit by a policeman on a motorbike during the royal police escort from London to Windsor, according to a report published Tuesday by The Sun. Prince William and Kate Middleton were reportedly on the way to the Knights of the Garter ceremony. 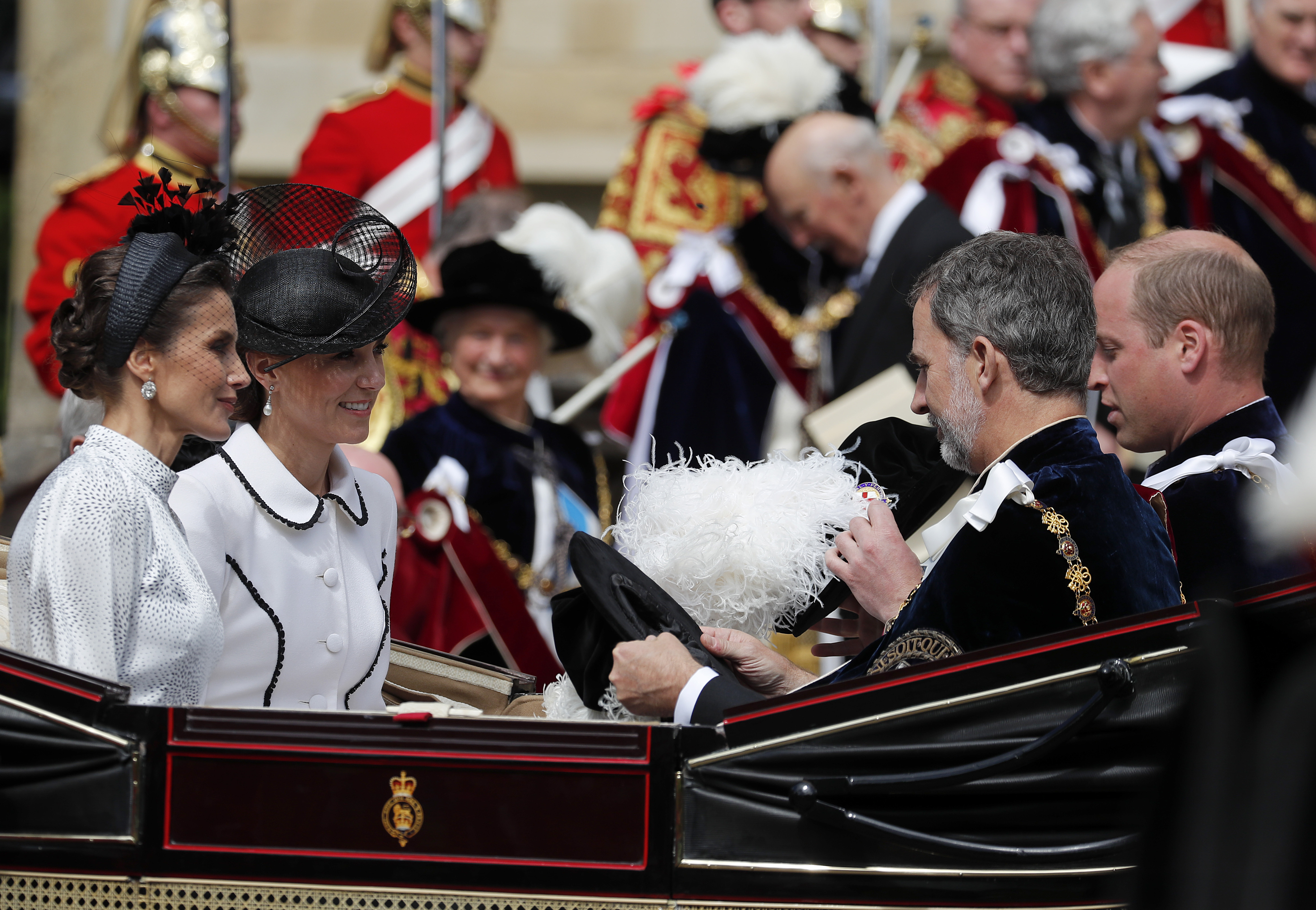 Witnesses at the scene of the accident said the officer was driving down the wrong side of the road with his lights flashing when the elderly woman stepped in front of the motorbike.

“His bike hit her and she spun round, off her feet and fell badly on the floor,” a witness told The Sun. “The officer was devastated. But he was going on the wrong side of the road. It could have been so much worse.” (RELATED: Meghan Markle Has Reportedly Been Trying To Stay In Shape Post Pregnancy)

Prince William and Kate Middleton found out about the accident upon arriving at Windsor. The couple has sent flowers and a note to Mayor. They also plan to visit Mayor in the hospital to apologize, according to The Sun. 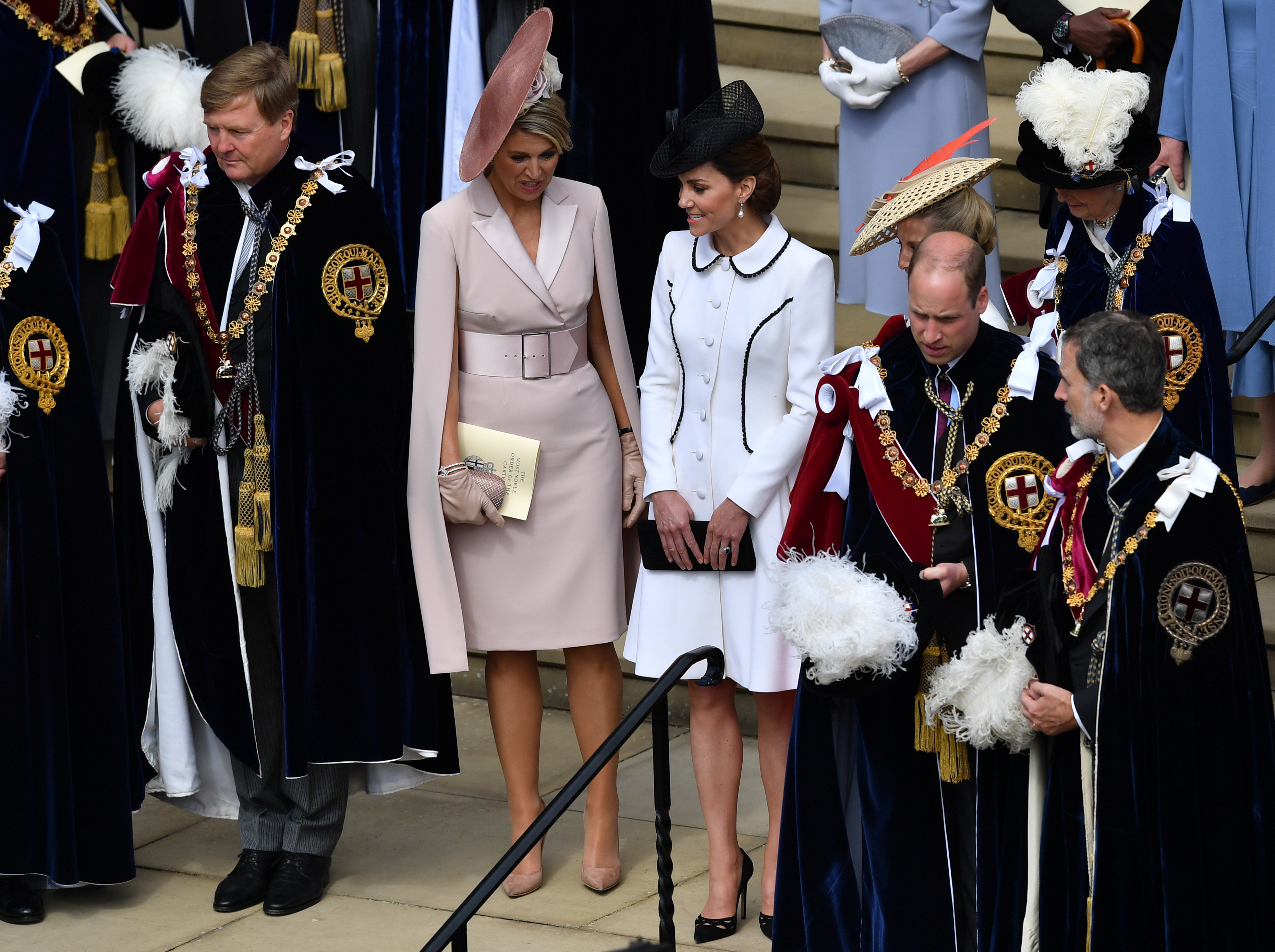 Mayor is in serious but stable condition, police said.

“She’s got lots of injuries,” Mayor’s daughter Fiona said. “They are just keeping her stable at the moment.”