Trump was using an emergency deal to skip Congress’s 30-day review process for the 22 sales, which would be worth more than $8 billion. The deal would have provided weapons to Saudi Arabia, as well as the United Arab Emirates and Jordan, according to The Hill.

South Carolina Republican Sen. Lindsey Graham and New Jersey Democratic Sen. Bob Menendez initially filed 22 resolutions of disapproval against the sales. However, after weeks of negotiations, Senate leaders agreed to hold only three votes, with all resolutions included, according to The Washington Post. 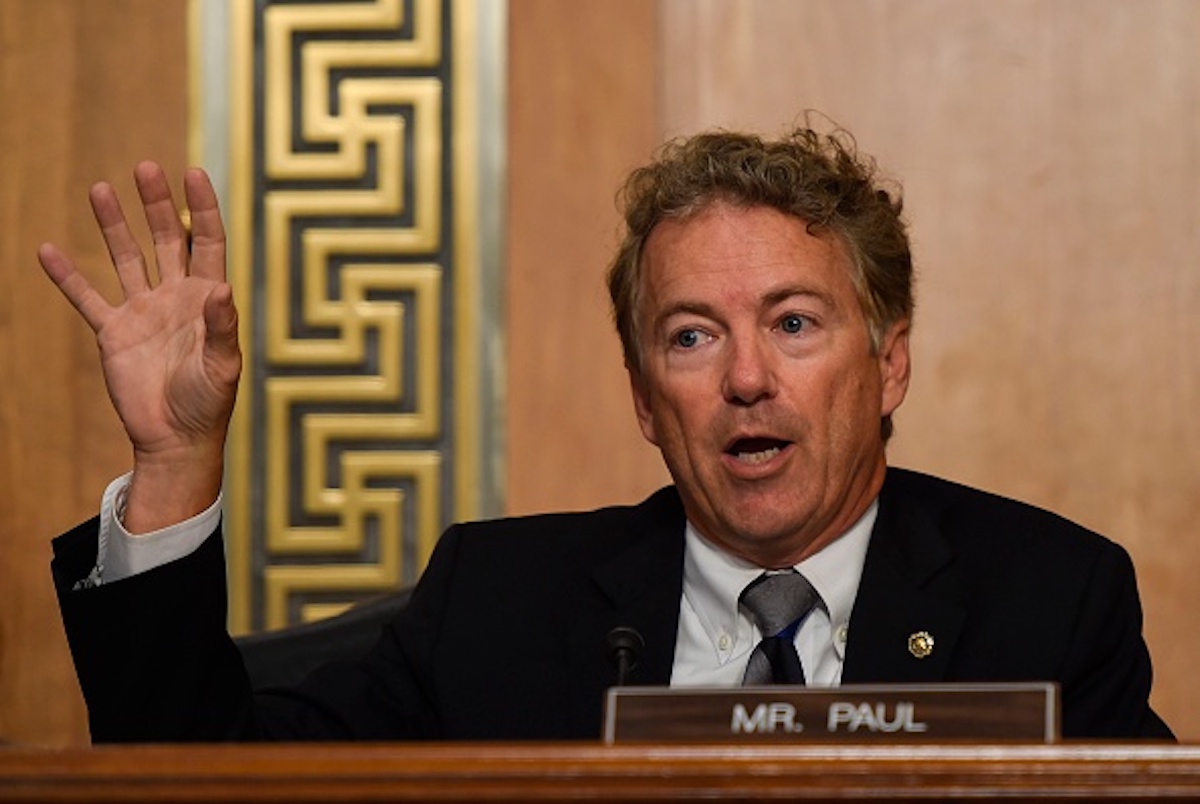 Here are the seven senators who voted to block the arms sales:

According to Politico, Graham said he hopes he is sending a message to Saudi Arabia before the vote, saying that “if you act the way you’re acting there is no space for a strategic relations.” (RELATED: Pelosi Says House Intends To Block Arms Sales To Saudi Arabia)

Before the vote, Paul gave a speech on the Senate floor asking voters to reconsider voting for members who voted in favor of the arms deal, saying “this is a big deal and a big it is my hope the American people will watch how people vote and decide, is this who I want representing me?”

In May, the Trump administration signed a $110 billion weapons deal with Saudi Arabia.