Officials in former Vice President Joe Biden’s presidential campaign leaked information to The Washington Post on Wednesday following backlash from Biden’s comments on working with segregationists while in the Senate.

Biden ignited a firestorm Tuesday after he told a crowd of donors that former Democratic Georgia Sen. Herman Talmadge was “one of the meanest guys I ever knew,” but “at least there was some civility.” Talmadge was well-known for his opposition to civil rights.

While the former Delaware senator contended that he was illustrating the importance of working with lawmakers on issues despite an overall political disagreement, many in the media and the left-wing of the Democratic Party portrayed his comments as problematic, if not racist.

Aides, speaking on the condition of anonymity, revealed to The Washington Post that people in the campaign had urged Biden to use a “less toxic” example in order to make the same point.

“It might move him to pick a different senator,” a campaign adviser told WaPo. “But [Biden’s] not someone you can go to and just say, ‘You’ve been doing this x number of years and you can’t do this anymore.'” (RELATED: Biden Faces Renewed Scrutiny Over Son’s Relationship With Ukrainian Gas Company)

The controversy arose while Biden spoke at the private fundraiser in New York City. During the event, he nostalgically recalled an exchange with former Democratic Mississippi Sen. James Eastland, noting that the segregationist senator “never called me ‘boy.’ He only called me ‘son.'” The title was often reserve for black men by white southerners during the Jim Crow era.

A second anonymous adviser to Biden’s campaign also spoke to The Washington Post, brushing off the wave of criticism as a passing matter. However, the adviser noted on background, that if Biden jokes about the controversy as he’s done in the past, it could reignite the firestorm. 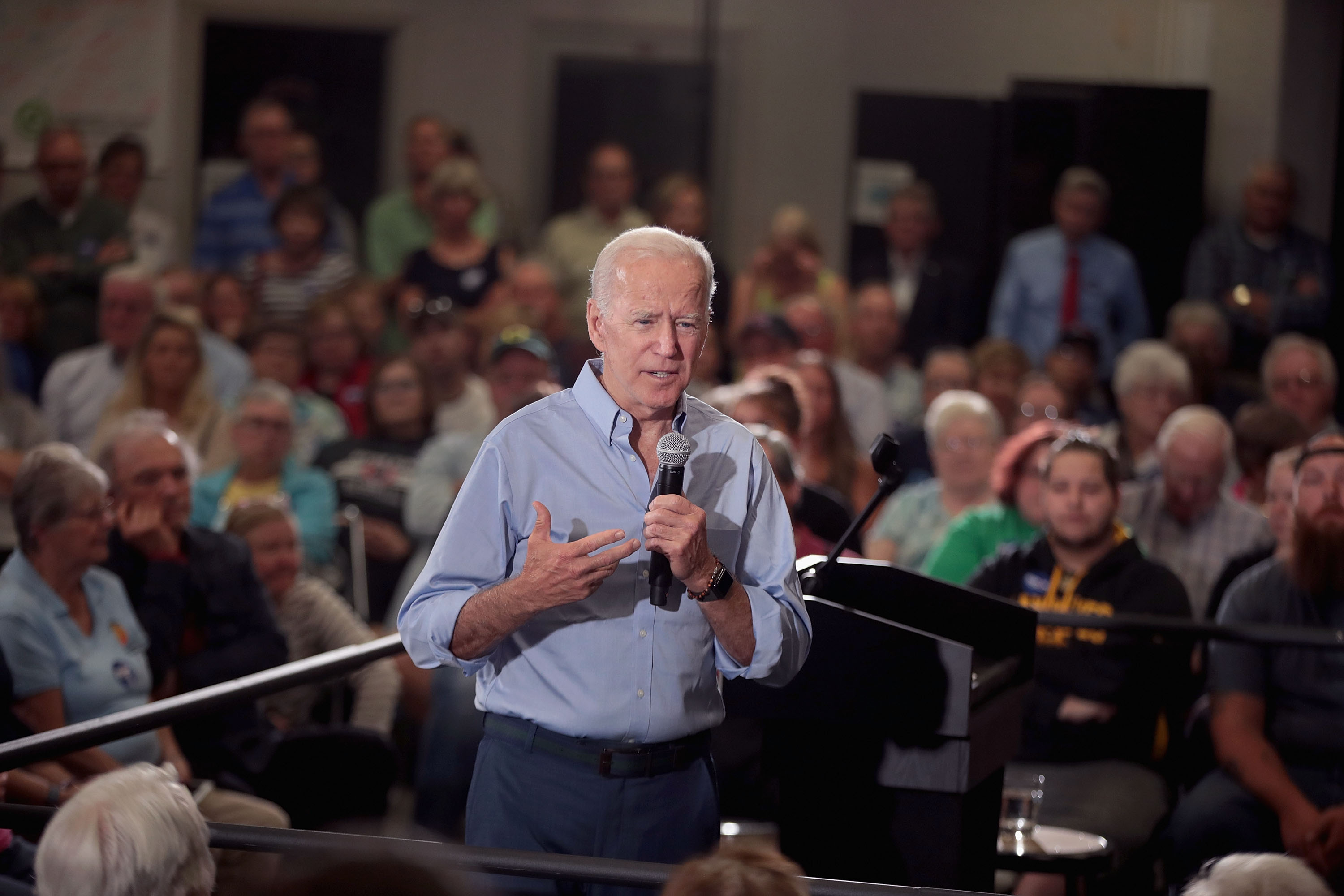 The comments resulted in widespread blowback, including from his Democratic challengers. New York City Mayor Bill de Blasio subsequently referred to Biden as “out of touch” and California Sen. Kamala Harris said the statement was of deep concern.

New Jersey Sen. Cory Booker expressed his disappointment and called on Biden to apologize “for the pain his words are dredging up for many Americans.” Biden fired back at Booker that “Cory should apologize.”

“There’s not a racist bone in my body,” Biden said, refusing to apologize. “I’ve been involved in civil rights my whole career.”

Biden held the Senate seat for the southern border state of Delaware for more than three decades. During his tenure, he was politically aligned with several segregationists, including Eastland and Talmadge, despite not being a segregationist himself. However, he previously endorsed the segregation movement as a form of “black pride.”

The former vice president has been polling as the top contender for the Democratic nomination since as far back as October 2018, months before he announced his candidacy. While his margin has been tightening, he is ahead of the pack, leading the nearest challenger by nearly 17 points, according to the Real Clear Politics average.

Biden has also been out-fundraising the other 2020 Democratic contenders. He led in first-day contributions with $6.3 million, followed by former Texas Rep. Beto O’Rourke, who came in second place with $6.1 million.