Accused al Qaeda and Islamic State terrorists are being allowed to access their bank accounts even after the United Nations freezes their accounts, according to documents The Wall Street Journal reviewed as well as people close to the matter.

The U.N. blacklists members and supporters of terrorism, and blacklisters are not supposed to be allowed easy access to their financials. This is mostly used as a way to ensure they don’t continue funding terrorism, WSJ reported Wednesday.

Blacklisters’ home countries are supposed to apply for U.N. exemptions, which allow accused terrorists to get small amounts of money to pay for food, rent and other necessary living expenses. However, member countries are not monitoring blacklisted terrorists living in their countries and are allowing them to access much larger sums of money, according to some U.N. officials.

These exemptions are being granted loosely and without much oversight, according to the officials. Some of the amounts are large, and there are no spending audits.

Khalifa al-Subaiy, a Qatari financier that the U.S. has accused of giving money to those heading up al Qaeda, is allowed to take up to $10,000 a month from his frozen accounts, according to documents and people familiar with the matter. He funded Khalid Sheikh Mohammed, who was behind the Sept. 11 attacks. (RELATED: ‘American Taliban’ John Walker Lindh Praised ISIS In 2015 Handwritten Letter) 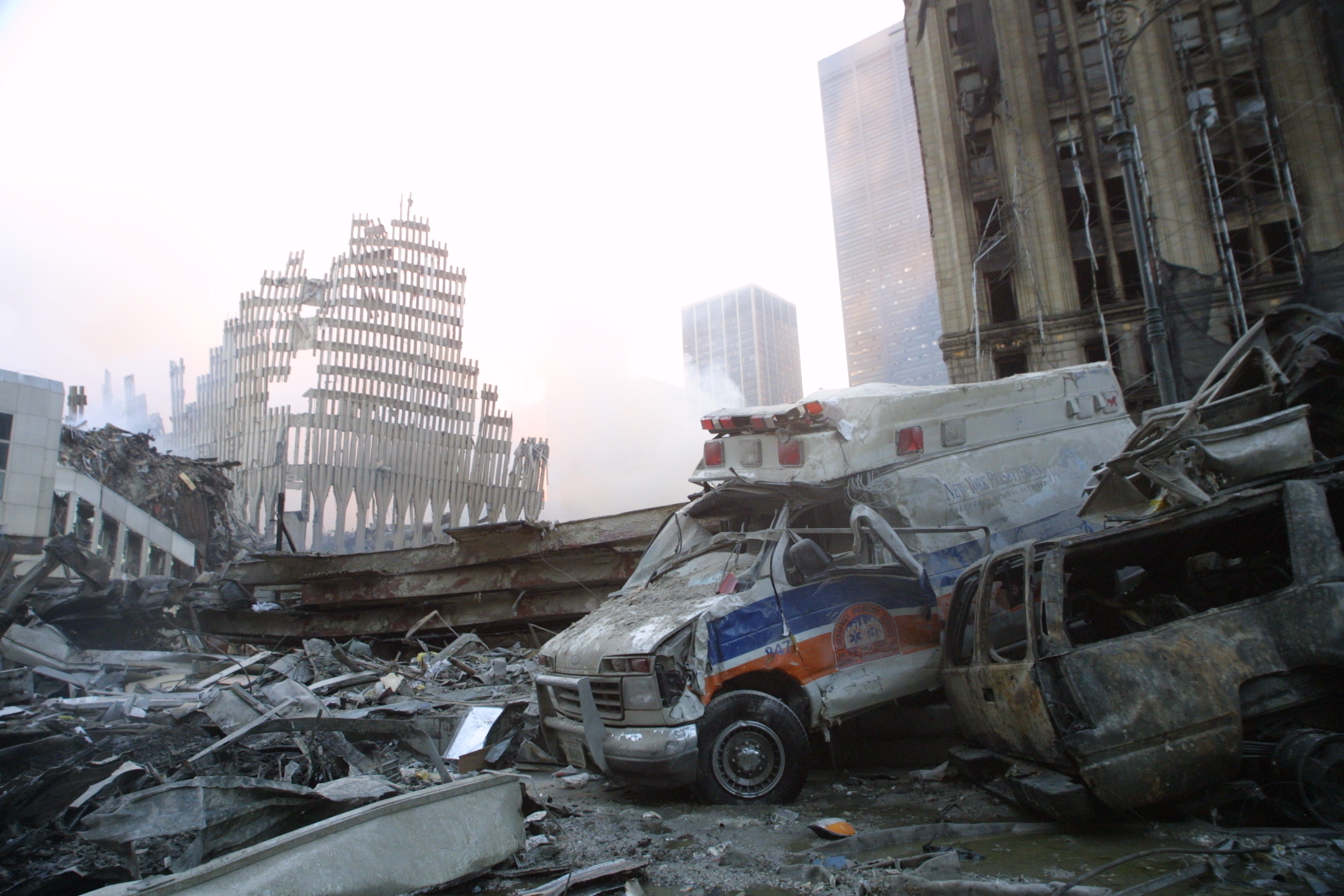 A crushed ambulance pictured here lies near the wreckage of the World Trade Center on Sept. 13, 2001 in New York City. (Mario Tama/Getty Images)

The Security Council approved 71 out of 72 requests from terrorists to access money from accounts between 2008 and 2018, according to U.N. documents WSJ reviewed.

There are over 250 al Qaeda and ISIS members or supporters, and many may be allowed to access their frozen accounts by their home countries with no prior permission from the Security Council.

The U.S. has expressed concerns about Saudi Arabia, Kuwait, the United Arab Emirates and other Gulf nations regarding lack of enforcement. Gulf countries have accused Qatar of being loose with their regulations as well, WSJ reported.

“There are serious shortcomings,” said a person close to the matter according to WSJ. “In essence, virtually everyone is in violation.”