A former tour guide at the New York Museum of Sex claimed Wednesday that workers at the museum often experience sexual harassment from drunken customers.

Katherine McMahon said in a lawsuit filed with the Manhattan Supreme Court that employees at the museum were often groped or sexually harassed by the museum’s customers. McMahon formerly worked as a part-time tour guide at the Museum of Sex.

The suit says that employees are subjected to a variety of inappropriate behavior, according to The New York Daily News.

“The Museum of Sex has a problem keeping their employees free from sexual harassment,” the suit reads. “Patrons and co-workers of the museum grope its employees, use utterly inappropriate sexual language, and inquire into employees’ private sex lives.”

McMahon, who was paid $13.25 an hour, would lead tours throughout the museum where she often felt unsafe as there was no proper protocol for her to alert security if things became out of hand. On one tour, two guests asked McMahon if she would spank them after she told them they could not have sex in a bounce house exhibit.

When staff complained to management about this type of behavior, management reportedly failed to properly respond. Staff sent a letter to management in which workers expressed concern over the extension of the museum’s hours which allowed an increase in drunken customers. 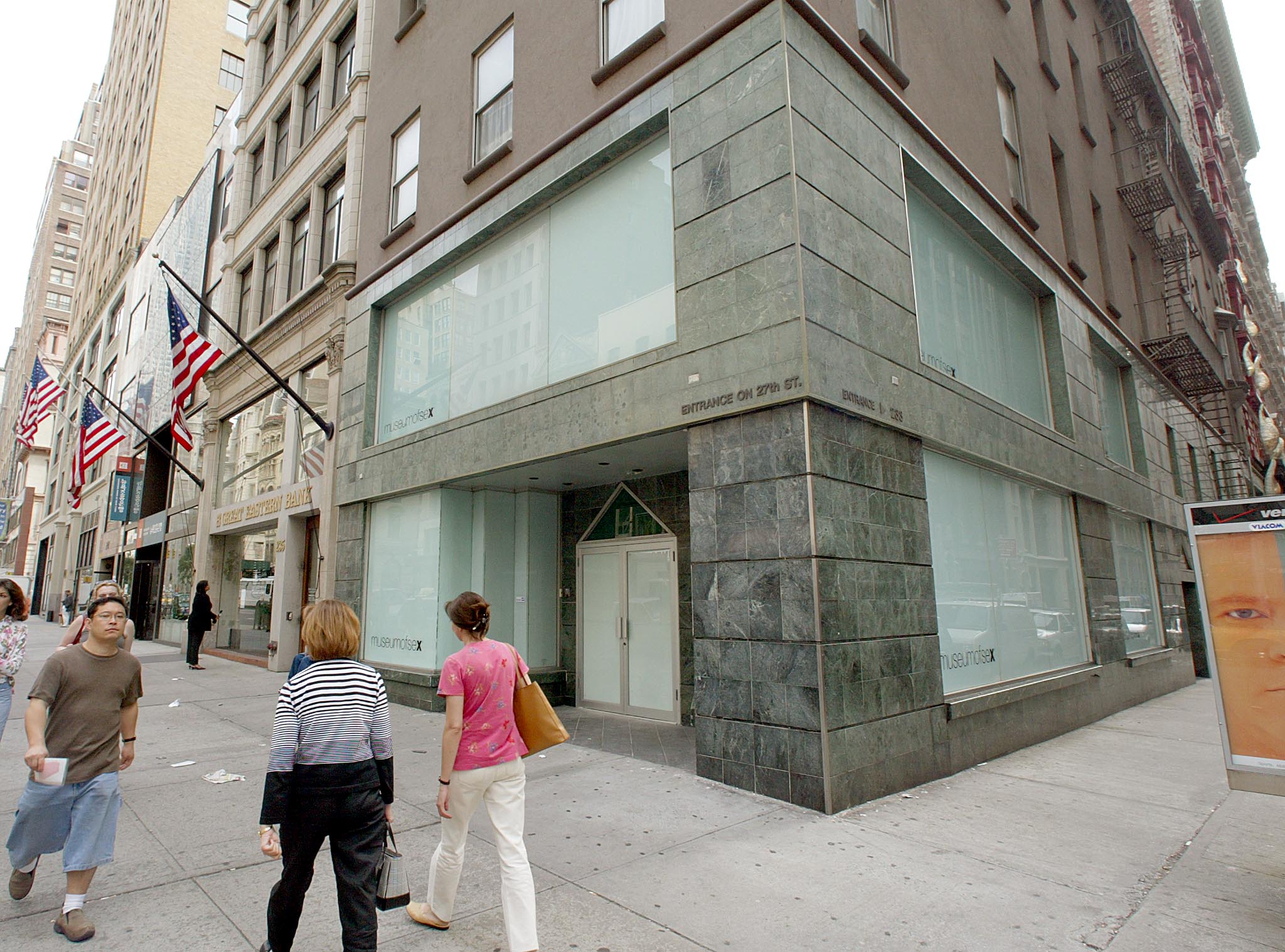 “The presence of intoxicated people in the galleries has risen to an unacceptable level,” staff told management in the letter cited in the suit. “Drunk people are the majority of people who sexually harass and grope staff. Groping is a sexual assault, which is illegal, and should not be tolerated by the museum.”

McMahon quit her job at the museum in December and cited in the suit that this was because of “exacerbated post-traumatic stress disorder, hypervigilance, paranoia, anxiety, depression, and severe emotional distress including, but not limited to, fear of men, fear of reporting sexual harassment, and hopelessness.”

McMahon also cited concerns that the museum did not accommodate her endometriosis.

The Museum said in a statement to The New York Daily News that they were disappointed that McMahon decided to pursue a lawsuit.

“We are disappointed by Ms. McMahon’s decision to file a lawsuit and take her meritless case into the public arena,” museum spokesman Tripp Potts said. “The Museum of Sex makes every effort to protect its employees, and Ms. McMahon’s allegations to the contrary are unfounded. Further, the museum repeatedly and consistently accommodated Ms. McMahon’s medical needs, and would have continued to do so had she not elected to voluntarily resign her employment.”