A surface-to-air missile apparently hit the MQ-4C drone over the Strait of Hormuz — the same site of an apparent attack on two oil tankers last week, according to Fox News and multiple other sources.  Both Saudi Arabia and the U.S. are accusing Iran of the explosions. 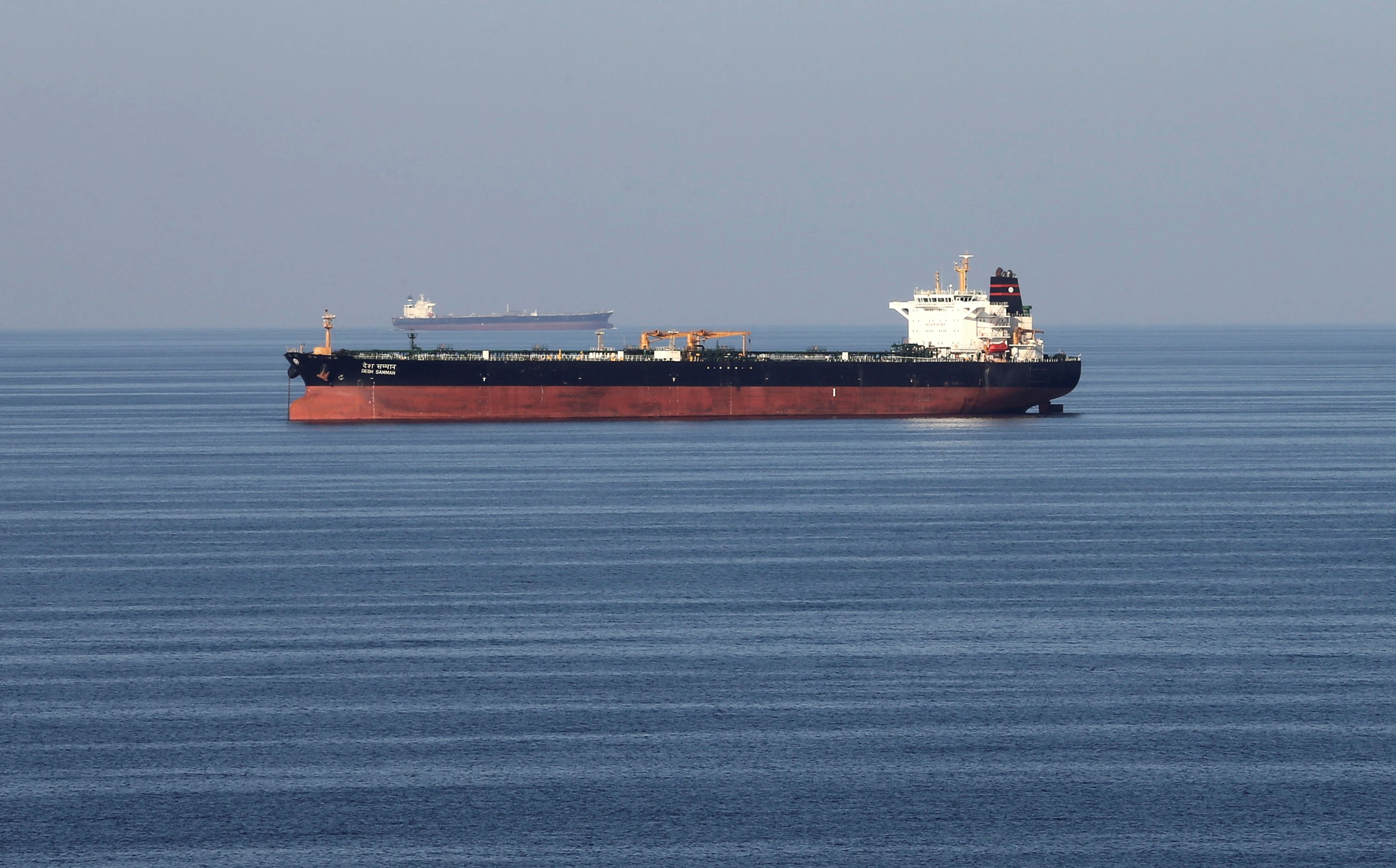 Oil tankers pass through the Strait of Hormuz, December 21, 2018. REUTERS/Hamad I Mohammed

The attack was reportedly meant as a warning to the U.S. that it won’t be cowed by threats or an escalating military presence in the region.

At least one military analyst is suggesting Iran was not at fault for the tanker attacks.

An Iranian Revolutionary Guard commander reportedly said the incident sends “a clear message” to America, adding that while Iran is not looking for a fight with the U.S. or its allies, the Middle Eastern state is “ready for war.” (RELATED: Rep. Omar Blames Alleged Iranian Aggression On Trump Rejecting Obama Nuclear Deal)

The drone, which is as large as a Boeing 737, was flying over international airspace at the time it was reportedly shot down, according to U.S. authorities, and was 17 miles away from Iran.

U.S. Central Command has offered no comment on the alleged attack, but public affairs officer Capt. Bill Urban indicated that no drone was situated over Iran.

The state news agency IRNA described the drone as an RQ-4 Global Hawk, and Iran’s Revolutionary Guard has also acknowledged the attack, but says the drone had violated Iranian airspace.

Another U.S. drone reportedly received fire from Iranian Sources last week when it arrived at the Strait of Hormuz to respond to the oil tanker attacks. (RELATED: Video Shows Iran Removing A Mine From Oil Tanker, US Says)

Secretary of State Mike Pompeo called the oil tanker attacks a “blatant assault” by Iran, according to Fox.

Pompeo says he’s pointing his finger at Iran because of the “intelligence, the weapons used, the level of expertise needed to execute the operation, recent similar Iranian attacks on shipping, and the fact that no proxy group operating in the area has the resources and proficiency to act with such a high degree of sophistication,” according to Fox.

Tensions have been on the rise in the Middle East since National Security Advisor John Bolton announced that the U.S. was sending an aircraft carrier strike group and bomber task force to the  region due to a “a number of troubling and escalatory indications and warnings.”

The U.S. announced Monday that it would be sending 1,000 troops to the Middle East, an apparent response to the rising tensions.