Democrats won control of Alabama’s junior U.S. Senate seat in 2017 after holding a special election to replace former Attorney General Jeff Sessions, who vacated the seat when he was elevated to head up the Department of Justice.

Doug Jones defeated Moore, who faced massive backlash after allegations arose that he had molested a teenager in the 1970s. Despite the controversy, Jones won the election by less than 2% of the vote.

Republican leaders, including President Donald Trump, urged Moore to sit this race out.

Republicans cannot allow themselves to again lose the Senate seat in the Great State of Alabama. This time it will be for Six Years, not just Two. I have NOTHING against Roy Moore, and unlike many other Republican leaders, wanted him to win. But he didn’t, and probably won’t…..

“The president doesn’t control who votes for the United States Senate in Alabama,” Moore said in May. “People in Alabama are smarter than that. They elect the senator from Alabama, not from Washington, D.C.” 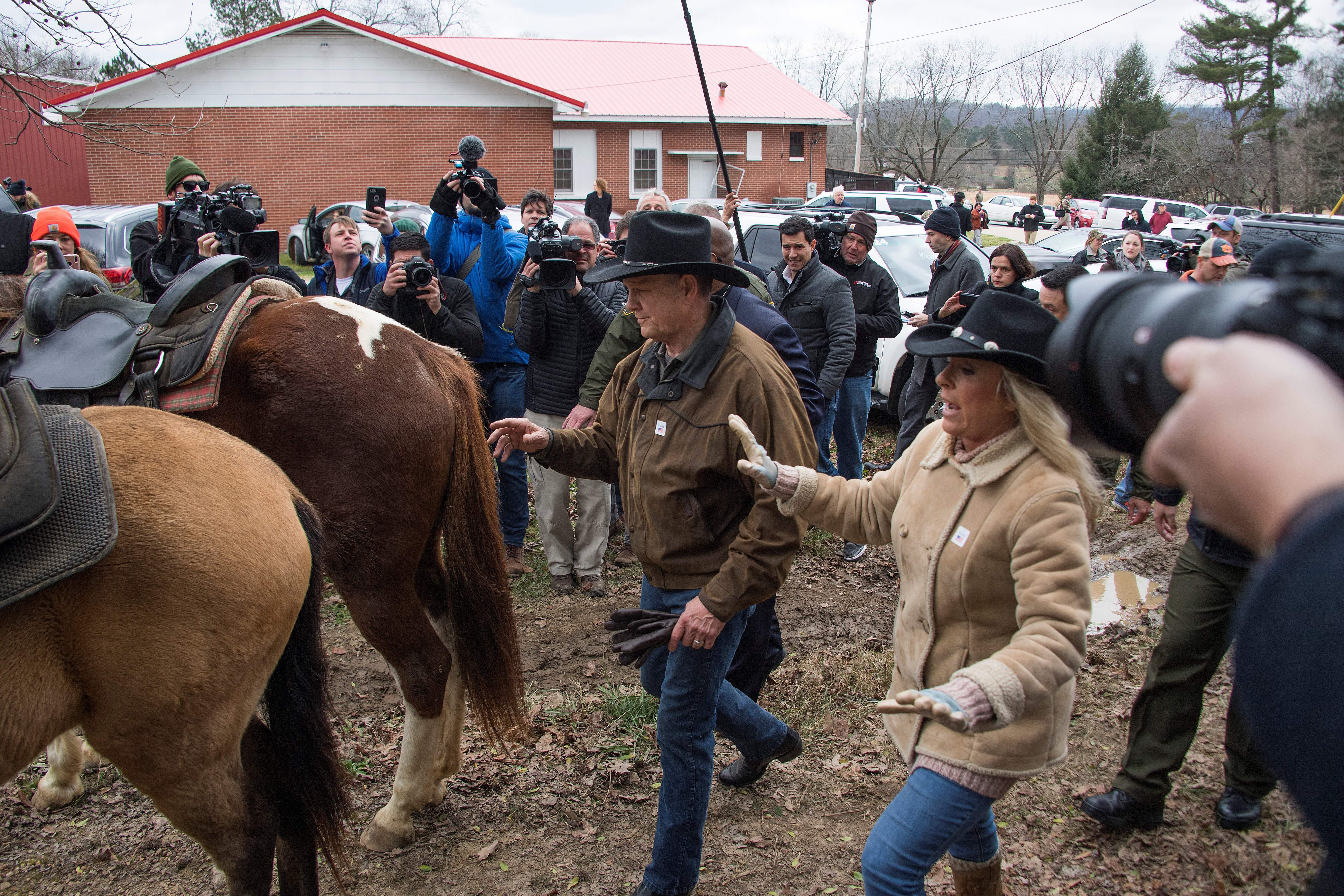 Jones is one of the most vulnerable incumbent senators in 2020 as Alabama typically votes Republican and is preparing for an uphill battle. (RELATED: Poll Shows Roy Moore With Big Lead In Alabama Senate Primary)