President Donald Trump has scored his highest approval rating ever in a key national poll, but the media outlet that produces it, USA Today, never mentioned that fact in its write-up.

This week’s USA/Suffolk poll, taken from June 11 through June 15 and presented by RealClearPolitics along with other polling, had the president at a 49 percent approval rating versus 48 percent who disapprove.

The rating is a marked increase from the president’s lowest points in that particular poll. August 2018 saw Trump’s approval at 40 percent, and his score of 38 percent in February 2018 was the lowest rating of his presidency. 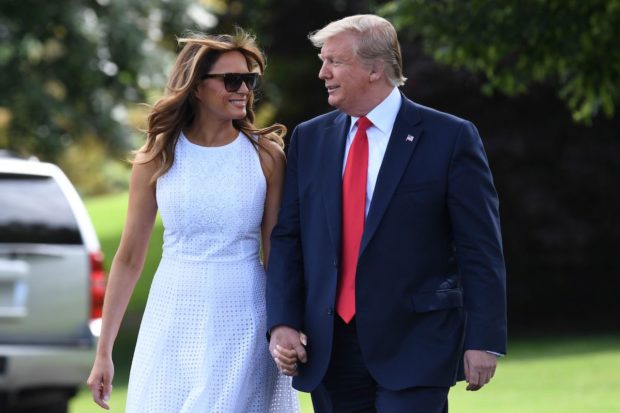 From the outlet’s February 2018 write-up:

As President Trump sends mixed signals about what he’ll support when it comes to gun legislation, his approval rating has fallen to its lowest level in the USA TODAY survey since he was inaugurated last year. Just 38% now approve of the job he’s doing as president; 60% disapprove.

Wednesday’s USA Today article on the latest poll, titled, “Poll: What do Democrats want to hear about at the debates? (Hint: It’s not Trump.)” did not specifically mention the president’s approval rating, but rather focused on issues Democratic presidential candidates should discuss in the debates. (RELATED: Trump Approval Rating Hits Highest Level In 2 Years)