An increasing number of lawmakers on key oversight committees are requesting briefings on reported Navy encounters with unidentified aircraft —  or as some would say, UFOs — and Democratic Virginia Sen. Mark Warner attended one such briefing Wednesday.

“If naval pilots are running into unexplained interference in the air, that’s a safety concern Senator Warner believes we need to get to the bottom of,” his spokeswoman Rachel Cohen said in a statement, according to Politico.

“If pilots at Oceana or elsewhere are reporting flight hazards that interfere with training or put them at risk, then Senator Warner wants answers. It doesn’t matter if it’s weather balloons, little green men, or something else entirely — we can’t ask our pilots to put their lives at risk unnecessarily,” Cohen continued, according to The Hill.

Warner is vice chair of the Senate Intelligence Committee. Staffers as well as members of Congress on the Intelligence, Armed Services and Defense Appropriations panels have gone to such briefings, current and former officials with direct knowledge said, Politico reported. (RELATED: Lindsey Graham: ‘What I Worry The Most About Is The Conflict Between Israel And Iran’)

“There are people coming out of the woodwork,” a former government official said. 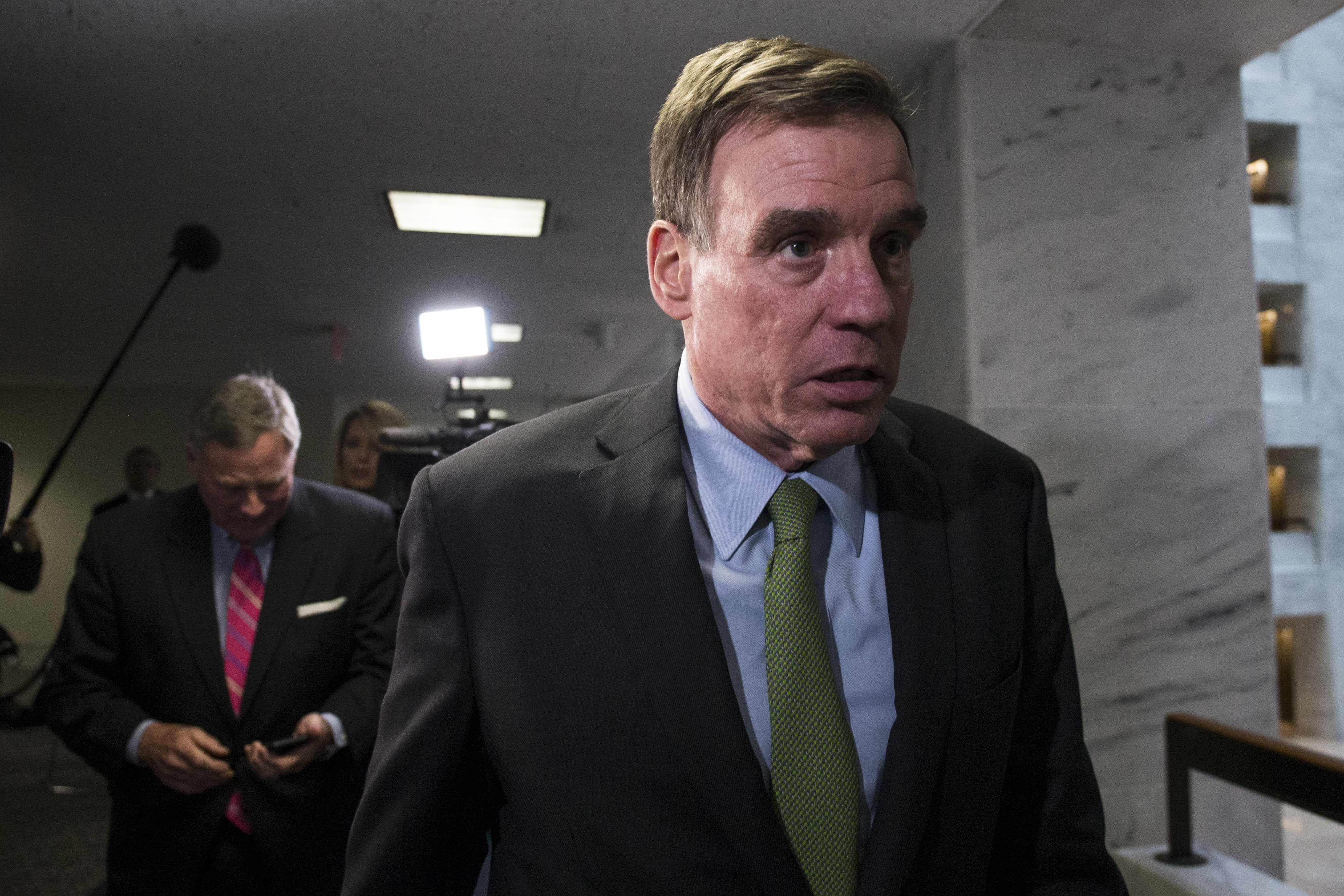 “More requests for briefings are coming in,” an intelligence official said.

News of Wednesday’s classified briefing comes days after President Donald Trump said in an interview he’d had “one very brief meeting” on the topic and that “we’re watching.”

Interest in so-called UFOs can be traced back to former Senate Majority Leader Harry Reid, who urged “more study” of unidentified flying objects, according to Roll Call. The Pentagon confirmed in late May it has investigated reports of UFO phenomena and continues to do so after Reid requested the Pentagon set up a program for that purpose, according to The Hill.

In addition, the Navy is drafting procedures for reporting UFO sightings in response to a series of recent unidentified aircraft sightings by Navy strike teams. A Navy spokesperson attributed the growing use of drones with more unidentified craft sightings because more drones in the air means more potential footage of UFOs.

Warner’s office and the U.S. Navy did not immediately respond to The Daily Caller News Foundation’s request for comment.