A team of Russian and Vietnamese scientists are preparing to conduct further preservation on the body of Ho Chi Minh, who has lain embalmed since 1969.

Seven Vietnamese scientists and four Russian experts have been “tasked with proposing plans and scientific measures to preserve and protect the absolute safety of Chairman Ho Chi Minh’s body for the long term,” according to a Vietnamese  government report seen by Reuters.

Presently, the council of preservation specialists must assess the condition of Minh’s body before beginning work with the body next month, according to The New York Times.

Despite his explicit request to be cremated and scattered across Vietnam, Minh’s body has been placed in a massive granite tomb in the capital city of Hanoi. This memorial to the leader has become the site of ritualistic pilgrimage for school children who come to pay their respects  each year, according to Agence France Presse. 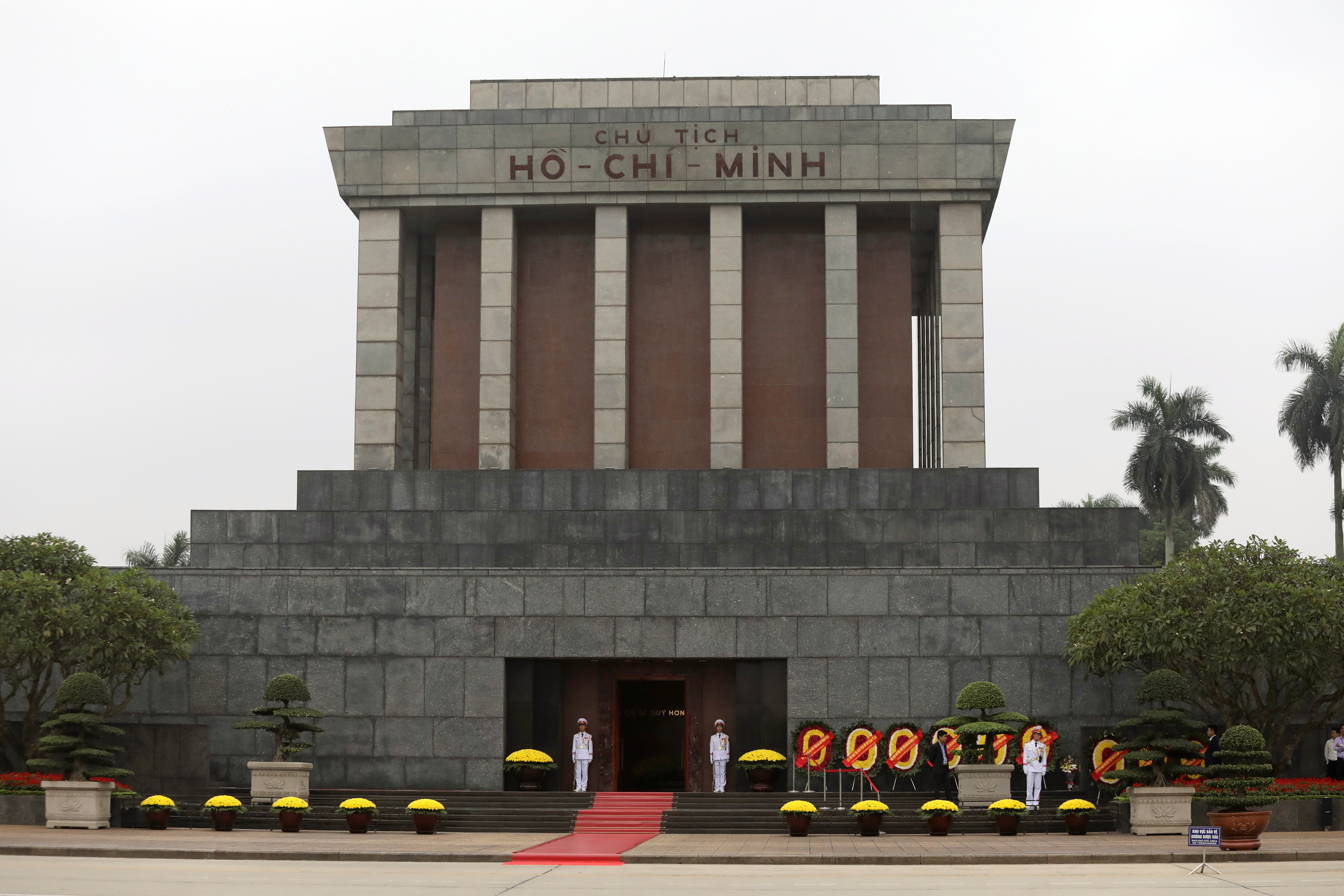 North Korean Supreme Leader Kim Jong-Un also made a stop in Hanoi to pay his respects during an official visit to Vietnam last March, according to The Associated Press. (RELATED: At Least 323 Public Exicution Scenes Located Around North Korea)

Vietnam isn’t the first country to embalm their favorite communist leader. The practice, was first pioneered by the Soviet Union’s “Lenin Lab” which was tasked with preserving the body of Vladimir Lenin in 1924.

China and North Korea have adopted the practice as well, displaying the embalmed bodies of Chairman Mao Zedong and Kim Il-sung respectively.

The Lenin Lab has long assisted the Vietnamese in the preservation of their beloved “Uncle Ho.” However, after the collapse of the Soviet Union in 1991, Russia started billing Vietnam for the unique cocktail of preservative chemicals used to keep Minh’s body intact.

Vietnam took action to counter the price of buying preservatives from Russia in 2003, asking Russia to produce the chemicals in Vietnam and sending Vietnamese scientists to Moscow to research the Lenin Lab’s technology, reports the NYT.

Cao Dinh Kiem, a Vietnamese official, told state media that when the Russians finished their preservation work, “Vietnamese workers were assigned to clean up the site, and we got the chance to study the gauze and fluids that remained,” according to The Moscow Times.

This study has since made the Vietnamese proficient in the art of human preservation, yet they still receive guidance from their Russian allies during annual maintenance of Minh’s body.