“There are some people who would say to me, ‘now Ms. Williamson, I think this Jewish analogy, you’ve really gone too far there. This is not the same situation at all,'” Williamson said during a campaign stop at Southern New Hampshire University on Tuesday. “But ladies and gentlemen, some of those people will be deported to places so dangerous that it actually is no different.”

Williamson, an author and liberal activist, doubled down on her comments when she sat down for an interview with Vice News.

“I have visited the Anne Frank house. I’ve been to those places where people hid Jews in the basement,” she said. “When I think of the fear that some of these people are going through right now since the president made that announcement — where are they going to go?”

Williamson’s comments come after President Donald Trump’s announcement Monday that ICE would soon begin apprehending “millions” of illegal immigrants living in the country, adding they would be removed “as fast as they come in.”

Illegal migrants — most of them unaccompanied minors and family units from Central America — have reached the U.S. in increasing numbers. In the past three months, migrant encounters have topped 100,000. U.S. Border Patrol expects to encounter a total of one million illegal aliens by the end of the fiscal year.

In a call to reporters on Wednesday, ICE Acting Director Mark Morgan said that his agency has tried to reach out to individuals who have been ordered to leave. He is still encouraging those who are not living here illegally to contact ICE and work with them, and avoid being subject to a raid. 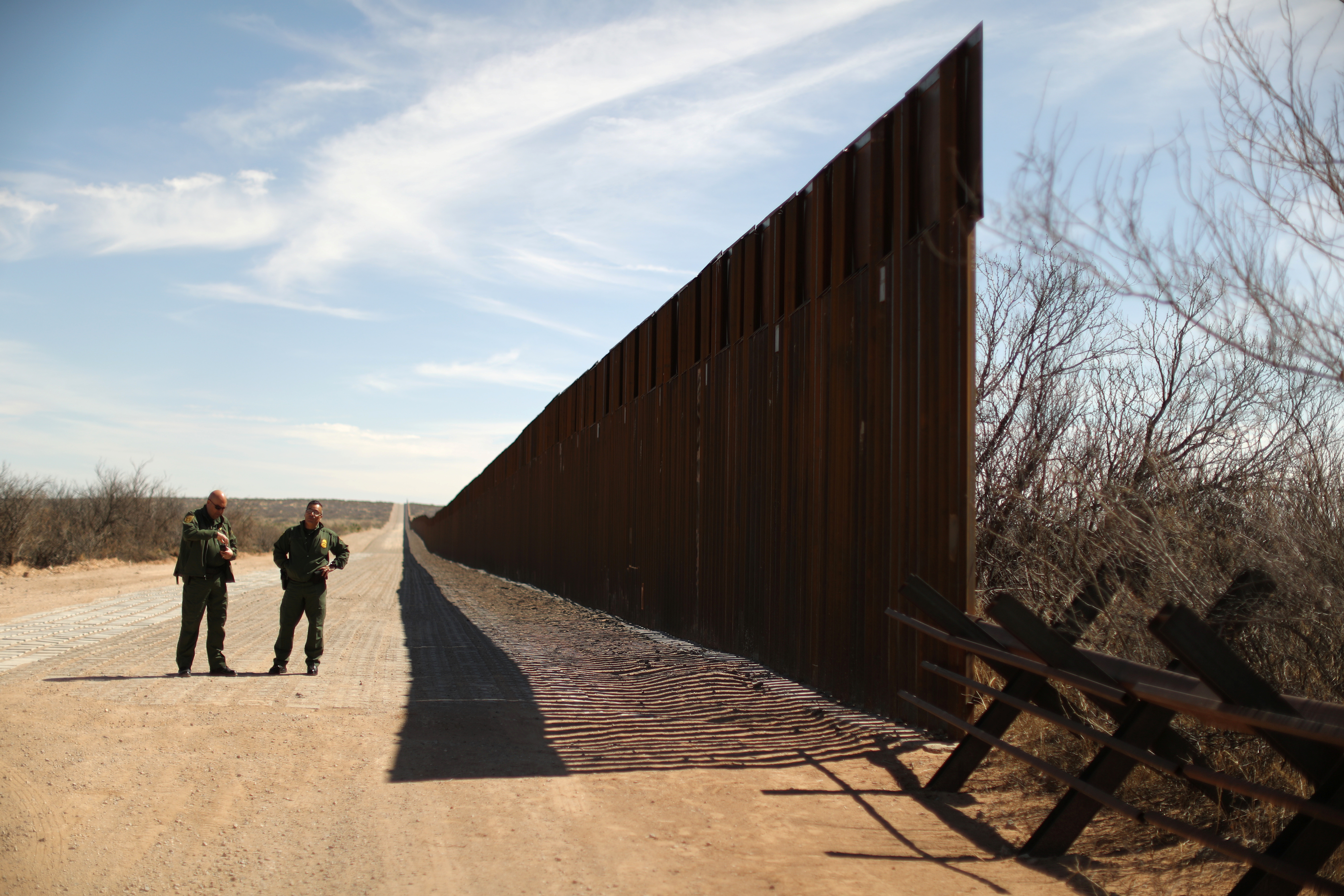 While the ICE chief did not give details on how his agency will conduct the raids, or how many are expected to be apprehended, he did say that the operation will be conducted “compassionately.”

While not considered a top-tier candidate, Williamson has reached the threshold to qualify for the first Democratic national debate. She has been placed on the second night’s debate, which will take place on June 27.