Former Wyoming Rep. Cynthia Lummis quietly filed to run for Wyoming’s open Senate seat in 2020 but denied that she has made a decision on whether she will be launching a bid for the office.

Lummis modified her campaign committee’s affiliation Tuesday, switching from a House to a Senate campaign committee, according to Federal Election Commission (FEC) filings. However, Lummis’s campaign contended that the modification “is not news” and further that “this is no announcement.”

“Cynthia is thinking about [running for Senate] seriously,” Bill Cubin, treasurer of Lummis’s campaign committee, told the Casper Star-Tribune. “We have to file that in order to be in compliance with FEC regulations.”

While the Lummis campaign didn’t raise any money in the first quarter of 2019, according to the latest FEC records available, it did have operating expenditures of $4,400, mostly for compliance software and a website domain registration.

Cubin told the Star-Tribune that Lummis had no choice but to file her Senate candidacy, since her campaign has since exceeded the $5,000 operating expenditure threshold set by the FEC.

“This looks like amateur hour,” one GOP operative told The Hill. “How do you file to run for office, without any campaign apparatus, but then claim you’re not actually a candidate?”

Lummis served three terms as the representative for Wyoming’s at-large congressional district before retiring from the office. She was succeeded by Rep. Liz Cheney, who has been rumored to be eyeing her own Senate run ever since GOP Sen. Mike Enzi of Wyoming revealed in May that he would not be seeking reelection after holding the seat for more than two decades. 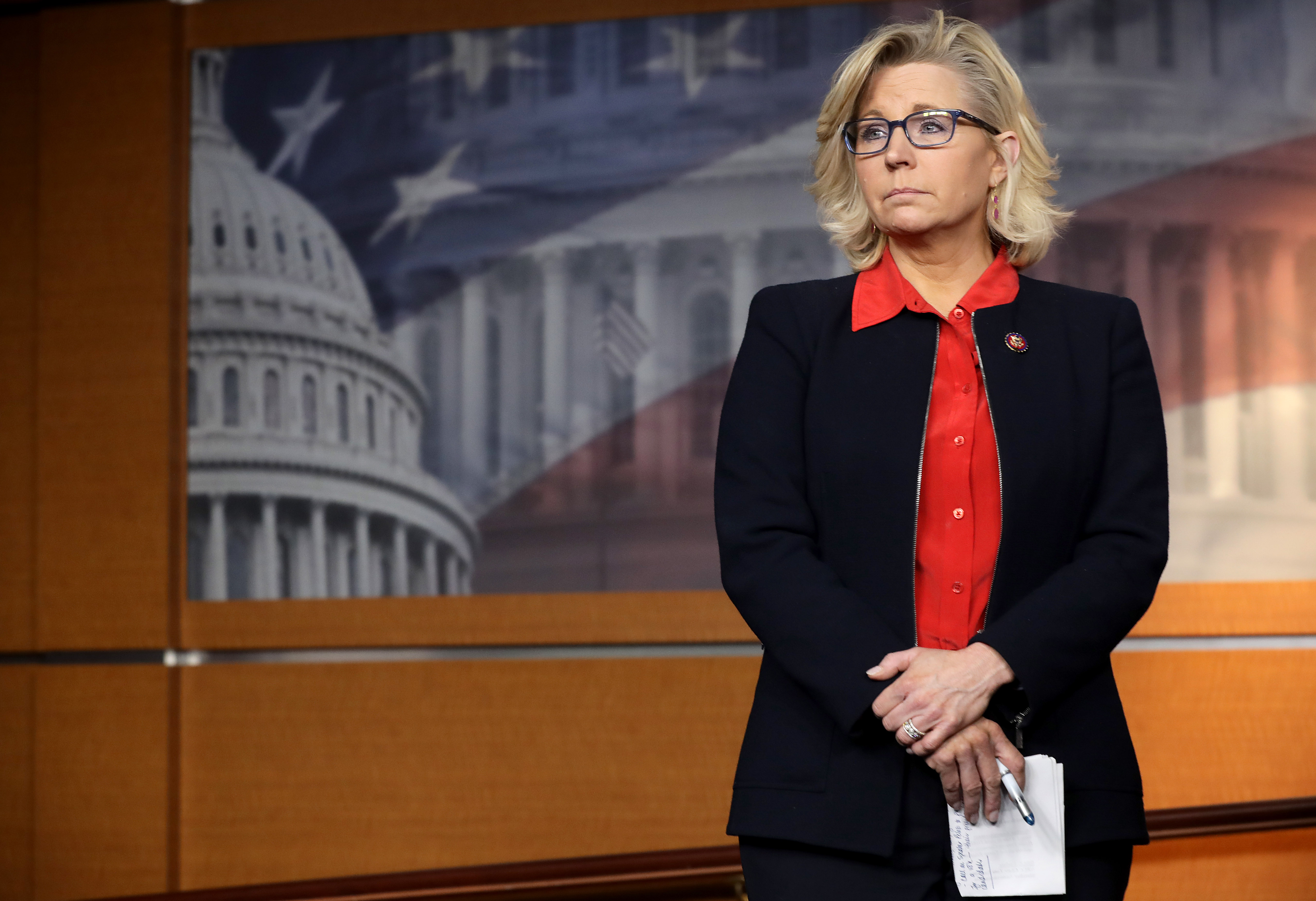 Cheney is currently the third ranking Republican in the House of Representatives and the only female in the party to hold a leadership position. Accordingly, the role has marked the Wyoming congresswoman as one of the GOP’s rising political stars. (RELATED: Congresswoman Lummis Gives Heartbreaking Speech At Gruber Hearing)

Cheney previously challenged Enzi for the Senate seat in 2014. However, the National Republican Senatorial Committee (NRSC) backed Enzi, as was policy, and Cheney fell short of winning the party’s nomination.

For her part, Cheney has been tight-lipped on whether she will seek a spot in the upper chamber and thereby forgo a leadership position that is rarely bestowed so earlier in a political career.

“I don’t have any announcements to make about that other than to say how privileged I am to call Mike Enzi a friend, what a tremendous mentor he has been,” Cheney said following Enzi’s retirement announcement. “He’s going to be in the Senate for another 18 months. I look forward to continue doing work on behalf of the people of Wyoming.”

Former Wyoming gubernatorial candidate Foster Friess is also considered to be a potential contender for the seat.

Disclosure: Friess has donated to the DCNF in the past.