House Democrats say Hope Hicks’ testimony Wednesday will help them win a lawsuit they plan to bring against former White House counsel Don McGahn to force him to testify.

Hicks, a former White House communications director, refused to answer questions such as where she sat in the West Wing or if she lied to special counsel Robert Mueller.

Hicks’ testimony is an example that shows how much the White House has begun to block witnesses from testifying and is exactly what Democrats need to win the lawsuit, according to House Judiciary Committee Chairman Jerry Nadler, Politico reported.

White House lawyers blocked Hicks from answering hundreds of questions during her testimony Wednesday, according to transcripts. Many House Democrats expressed frustration after the private meeting, but Nadler said he knew it would happen and that it played into Democrats’ hands, Politico reported. (RELATED: Trump Instructs Hope Hicks Not To Testify About White House)

“It very much played into our hands,” Nadler, a New York Democrat, said in an interview with Politico. “It’s one thing to tell a judge blanket immunity is not a right thing. It’s another thing when a judge can see what that means in actuality, and how absurd it is.” 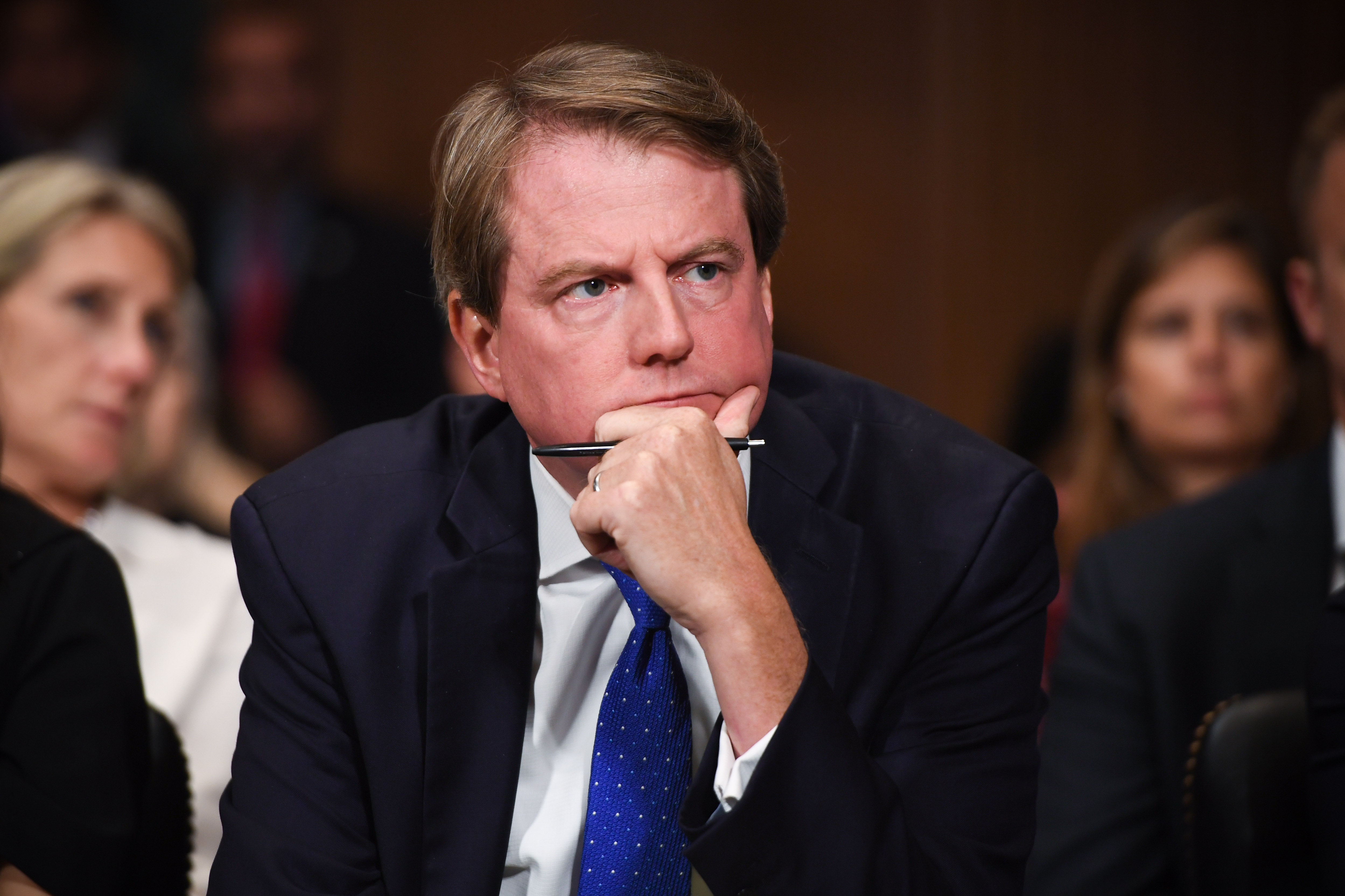 The White House has said Hicks has “absolute immunity” from testifying to Congress. Democrats hope a win in court will provide a precedent for the definition of “immunity,” according to Politico.

“In effect what it’s saying is, you can’t really investigate fraud, waste, abuse of power in the White House because anyone in a position to talk about it, we’re blocking,” Nadler said to Politico. “And the [Hicks interview] was very useful to give us the record that we can show the judge how extreme it really is.”

The House voted on June 11 to give Nadler and other people on the committee permission to sue the Trump administration to enforce subpoenas. Democrats plan to file the lawsuit against McGahn before deciding on impeachment, Nadler said to Politico.

McGahn and Hicks both gave evidence to Mueller about President Donald Trump and Russia, but McGahn has refused to appear before the Judiciary Committee.