A Connecticut husband faces manslaughter charges after allegedly assisting his wife’s suicide by holding a gun to her head while she pulled the trigger, according to his arrest warrant.

Kevin Conners, 65, admitted to investigators Thursday that he held a revolver to his terminally ill wife’s head while she pulled the trigger, according to the warrant. Lori, Kevin’s wife, died Sept. 6, 2018.

Lori, 62, was diagnosed with terminal cancer and was in the midst of chemotherapy. She also had symptoms of Lyme disease and did not want to live any more, Kevin told police, according to The Associated Press.

Kevin called 911 after Lori died and first said the gunshot had woken him up, The New York Times reported. 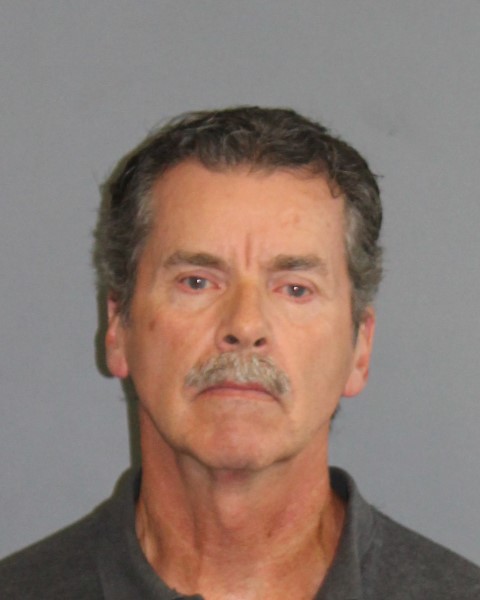 After being questioned, Kevin admitted he held the gun and helped her commit suicide. Kevin, a retired lieutenant for the state Department of Corrections, and his wife had previously researched where assisted suicide was legal, but ended up dismissing the idea.

The couple had also discussed slitting Lori’s wrists with razor blades or getting a tranquilizing drug because her illness and pain had gotten to such a point where she no longer wanted to live, The NYT reported. (RELATED: 17-Year-Old Girl Dies After Request To Be Legally Euthanized In The Netherlands)

Investigators found 13 suicide letters in the home, according to The NYT.

The couple wanted the death to look like a suicide so Kevin would not be implicated, he told investigators. Lori allegedly tried to kill herself previously by overdosing on Ambien and whiskey, but was not successful, according to the AP.

Today I signed LD 1313, known as the Death with Dignity Act, and issued Executive Order #9 to track trends in the utilization of this law. Read my full statement on my decision here: https://t.co/dWKx0E9hUm

Assisted suicide is not legal in Connecticut despite numerous attempts to approval it. Several states, including California, Vermont and Oregon have legalized certain types of assisted suicide. Maine became the most recent state to legalize it June 12. Connecticut state legislators denied passing legislation for assisted suicide this past spring.

Connor is a “kind, compassionate, loving” husband, according to his attorney Raymond Rigat, the AP reported.