A GoFundMe page that raised more than $20,000 to cover fines levied against Republican Oregon state senators who fled the state to avoid voting on a climate bill has just one problem.

It’s unclear whether the legislators can accept the GoFundMe money, state Senate Republican Office spokeswoman Kate Gillem told the Daily Caller News Foundation in an email Friday. She originally told the DCNF the lawmakers could not accept the money at all. The GoFundMe page says that “All donations will be returned to donors if [the senators] are able to get an agreement and not walk.”

Eleven GOP state senators face fines of $500 a day for skipping out on the legislative session in order to deny their majority colleagues a quorum. A GoFundMe user called Carol Williams, who is listed as being from Silverton, Oregon, created a fundraiser Thursday that amassed $29,672 as of Friday afternoon. (RELATED: Republican Oregon State Senators Flee The State To Avoid Vote. The Governor Sends State Police To Find Them)

“Our senators are prepared to walk out in order to not allow the Super Majority to pass the dangerous Cap [and] Trade Bill (HB 2020) that will harm all Oregonians. They will need to leave the state. Please support their decision to protect your family against this disastrous bill,” the user wrote. 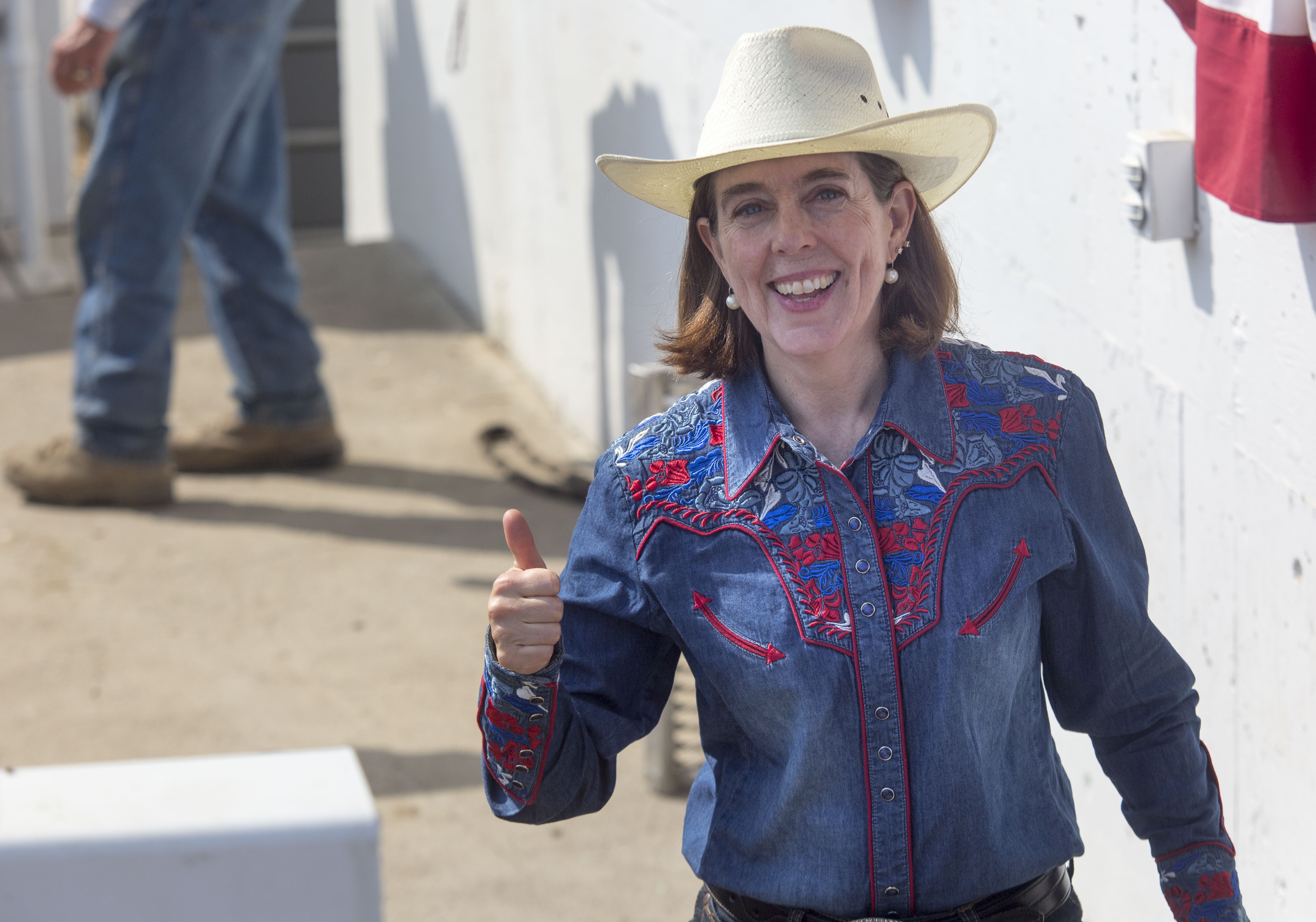 “The Senate Republicans have decided to abandon their duty to serve their constituents and walk out,” Brown said in a statement Thursday. “The Senate Democrats have requested the assistance of the Oregon State Police to bring back their colleagues to finish the work they committed to push forward for Oregonians.”

The Republicans left the state to make it harder for state police to “drag them back to the Capitol,” Jonathan Lockwood, spokesman for Oregon Republicans, told the DCNF in a phone interview Thursday.

“I think [Senate Republicans have] all left if they’re not already on their way out,” Lockwood said Thursday.

State Sen. Brian Boquist reportedly left to Idaho, according to The Associated Press.

“This is what I told the [Oregon State Police] superintendent,” Boquist said, according to The Oregonian. “Send bachelors and come heavily armed. Im not going to be a political prisoner in the state of Oregon. It’s just that simple.”

Oregon state senator @BrianBoquistGOP said if R’s walk out to stop a vote on Cap and Trade and @OregonGovBrown sends state police to bring him back, they should be single and well armed. Your take? pic.twitter.com/Fcu8NXXl8h

Thursday’s impasse was triggered by a cap-and-trade proposal designed to cut Oregon’s greenhouse gas emissions. The bill is designed to wean businesses off of using fossil fuels by limiting carbon emissions across industries, according to The AP.

Republicans want the issue to go to voters instead of being passed by the state legislature. They walked out on state Democrats after more than eight hours of negotiations late Wednesday night, according to state Republicans.

“One of the worst things about [the proposal] is it would allow the governor to put our state into binding contracts with other states and even other foreign governments,” Lockwood said. “Senate Republicans have every right to deny a quorum because Democrats broke their pledge on resetting cap-and-trade talks.”

The cap-and-trade proposal has generated fear among many business owners and would be the second of its kind in addition to California’s, reported The AP. Oregon state senators have a little more than a week left in the legislative session and need to vote on the state budget.

The legislative body needs 20 senators for a quorum.