Over 600 companies based in the U.S. signed a letter Friday in support of the tariffs President Donald Trump slapped on China, citing a boost in American jobs and lower costs for their businesses.

The letter, shared first with the Daily Caller before the hearing, will be submitted during testimony Friday before the Office of the United States Trade Representative (USTR). The USTR has been having hearings all week regarding proposed tariffs on approximately $300 billion worth of Chinese products.

It is the intention of Coalition for a Prosperous America (CPA), Chief Economist, Jeff Ferry to present the letter Friday morning during his testimony to the USTR. This letter pushes back on the letter last week that asks Trump to stop the tariffs on China. Those signers were mostly big-box retailers who manufacture their products in China.

This all comes as President Donald Trump said that he is considering slapping China with more tariffs if Chinese President Xi Jinping does not meet with him during the G-20 summit in late June. Since, the warning, the two have agreed to meet. However, Trump said if Xi does not attend the event, he will immediately impose new tariffs on $300 billion in Chinese imports, including a number of consumer products.

During the last G-20 summit in December, Trump was able to get a number of deals from Xi Jinping in exchange for not implementing any new tariffs on Chinese goods. (RELATED: Trump Floating More China Tariffs If Xi Doesn’t Sit Down At G20)

“The global integration project with China, through liberalized trade, has failed. The Communist Party of China has used its access to U.S. consumer and capital markets for a predatory economic strategy to grow its state-owned enterprises, finance its military build up, imprison its citizens in modern day concentration camps and challenge America’s geopolitical power,” Michael Stumo, CEO, Coalition for a Prosperous America said in the signed letter.

“Our American companies and workers have been weakened by this failed experiment. We want it to stop,” Stumo continued.

The Automotive Parts Remanufacturing Association (APRA) president, Joe Kripli. said, “for years now the Chinese ‘knock-off’ of starters and alternators that have been entering the country at ridiculously low cost and have been hurting the small [U.S.] remanufacturer that is located in every state and has been in our communities since WWII. 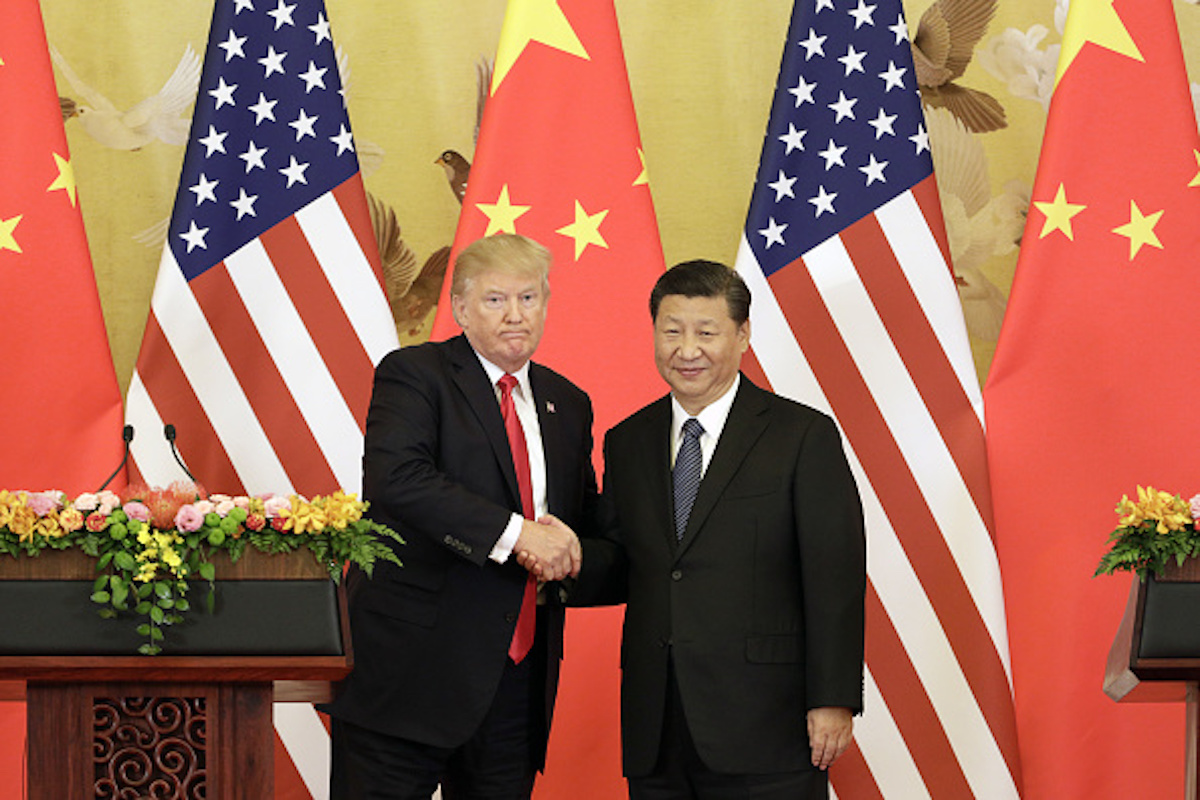 “Fitzgerald USA is one of the few Made in America truck conglomerates. We recently started a U.S. truck parts business as the trucking industry increasingly moves its operations to China. America needs a strong manufacturing economy for jobs and national security. We support President Trump and his use of tariffs on China,” Jon Toomey, Director of Government Relations for Fitzgerald USA stated in the signed letter.

Margarita Mendoza, Founder of Made in America Movement (MAM) also said she thinks Trump is right to use the tariffs as a negotiating tactic in order to bring more jobs to the U.S.

“As the Founder of The Made in America Movement, I strongly believe and support the tariffs our President is using to negotiate with China. Manufacturers ought to find a way to make their products here in the USA. Making it here will create/provide jobs for our citizens here in the USA,” Mendoza said in the signed letter.

Trump said in a June 10 interview that “China is going to make a deal because they are going to have to make a deal,” adding that he and the Chinese president and have “a great relationship” and that Xi is “actually an incredible guy.”