The largest oil refinery on the Eastern Seaboard experienced an explosion Friday morning that rocked houses miles away and even knocked the art off of Philadelphia residents’ walls.

Fire crews battled flames at Philadelphia Energy Solutions after a vat of butane ignited and exploded around 4 a.m., reported NBC Philadelphia. No one was injured because workers were not near the vat when it caught fire, even though the flames caused smaller explosions as it spread.

The explosion was felt in South Jersey and Delaware County, Pennsylvania, according to WPVI. Debris rained down on streets blocks away, and smoke from the fire reached Philadelphia International Airport, reported CNN. (RELATED: Republican Oregon State Senators Flee The State To Avoid Vote. The Governor Sends State Police To Find Them)

Portions of the nearby I-76 expressway and Platt Bridge were closed while crews fought the fire.

This is not the first time flames have been reported at the facility. A small fire broke out at the complex on June 10, prompting protests from environmentalists about the complex’s safety. 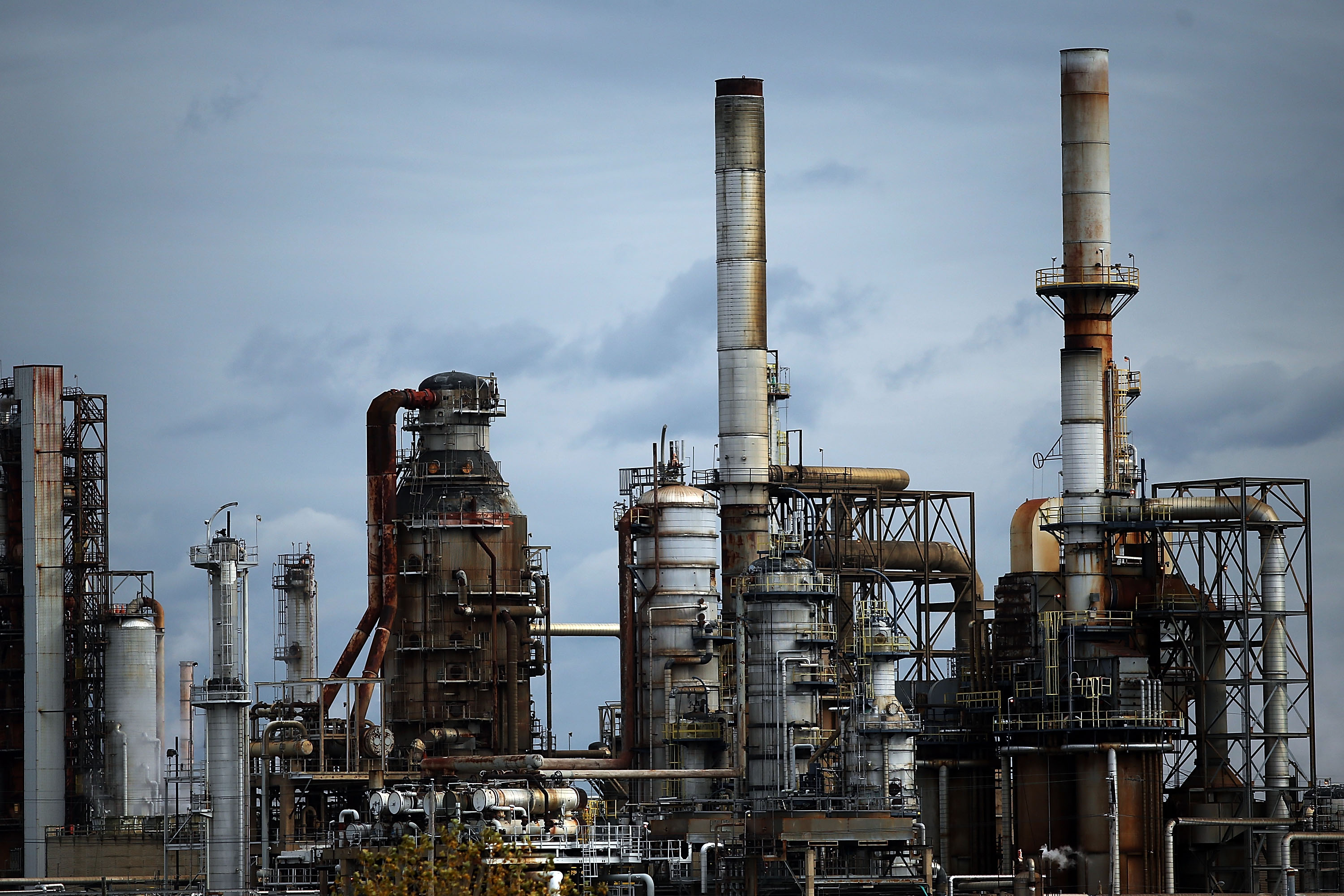 The complex is the 10th largest in the U.S. and employs more than 1,000 people, according to CNN.

Philadelphia Energy Solutions filed for bankruptcy and blamed it on low oil prices and high cost of complying with the Renewable Fuel Standard in January 2018.