Explosions at the Philadelphia Energy Solutions (PES) refinery, the largest refinery on the East Coast, sent gasoline futures soaring, but experts say it’s still too early to know the full effects of the incident.

“It is too early to know the full impact the fire at the PES facility will have on summer gas prices and for how long for East coast motorists,” Jeanette Casselano, spokeswoman for the American Automobile Association (AAA), told the Daily Caller News Foundation in an email.

The fire, which started in a butane vat around 4 a.m., set off a series of explosions that rocked neighborhoods miles away. Emergency responders had the fire under control by 7 a.m. and no injuries have been reported.

“It’s a little bit early on,” DeHaan told the DCNF. “The biggest question is the damage to the refinery.” 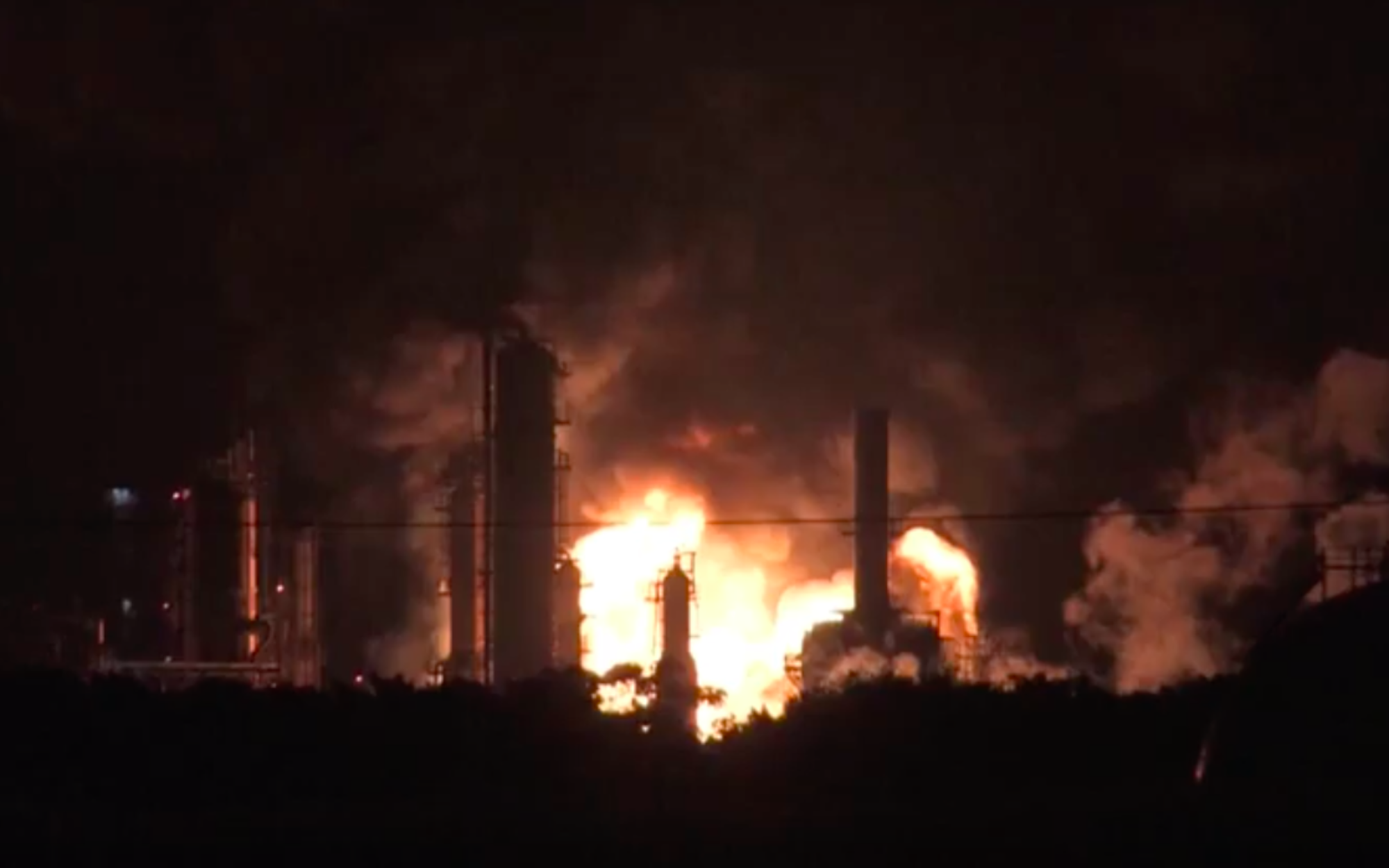 Gasoline price futures jumped 3.5 percent on news of the fire, and natural gas prices jumped 1 percent, CNBC reported. Fuel demand was already on the rise this summer, so a major refinery outage could seriously affect the East Coast.

On the flip side, AAA noted Monday that gasoline prices were headed downwards ahead of the refinery explosion. Casselano wrote that “domestic gasoline inventories jumped a million bbl last week, helping to push pump prices lower.”

“AAA will continue to monitor the situation and provide updates,” Casselano told the DCNF.

PES has financially struggled over the past two years. PES declared bankruptcy in 2018, blaming their financial woes on the federal government’s biofuel blending mandate.

DeHaan said other factors are also pushing gas prices up, like escalating tensions between the U.S. and Iran. The New York Times reported that President Trump approved, then called off, a retaliatory strike against Iran for shooting down a U.S. drone.

“The market is very much on edge and this Iran situation could be a potential catalyst for high gas prices,” DeHaan said.