Featuring advertisements with gender stereotypes to sell products is outlawed in the United Kingdom as of last week.

“Our evidence shows how harmful gender stereotypes in ads can contribute to inequality in society, with costs for all of us, ” said Guy Parker, chief executive of the UK’s Advertising Standards Authority (ASA). “Put simply, we found that some portrayals in ads can, over time, play a part in limiting people’s potential. It’s in the interests of women and men, our economy and society that advertisers steer clear of these outdated portrayals, and we’re pleased with how the industry has already begun to respond.” 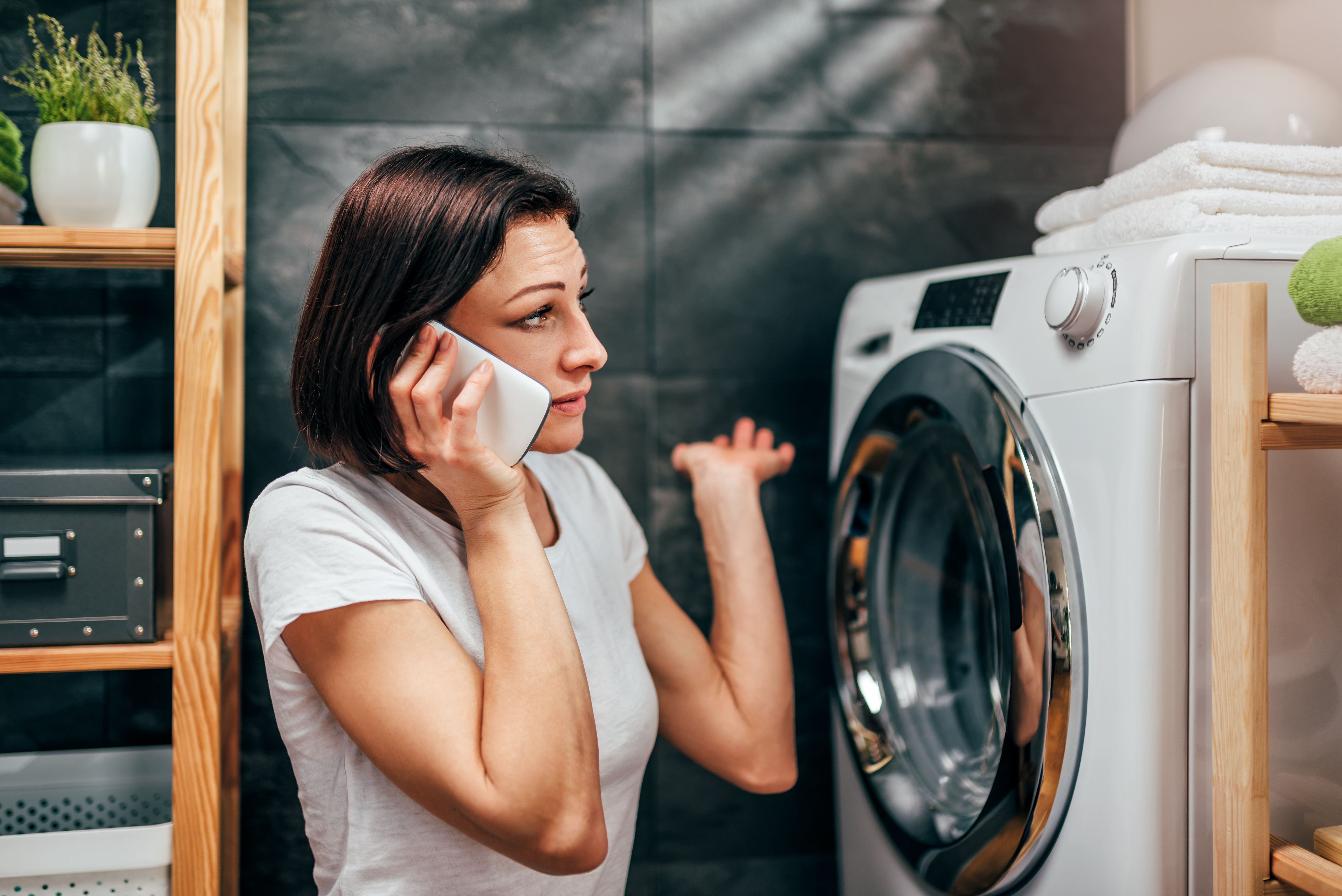 The ASA issued the ban in December giving companies a six month grace period to adjust to the new regulations. Last week that grace period ended with the ASA issuing a statement outlining the policy of their gender stereotype ban.

A specific definition as to what constitutes a gender stereotype in advertising was not provided by the ASA. Instead they state in broad terms, “Advertisements must not include gender stereotypes that are likely to cause harm, or serious or widespread offence.” (RELATED: Researchers Who Think Voice Assistants Like Siri Perpetuate Gender ‘Stereotypes’ have a Genderless Solution)

Individual examples where gender stereotyping would be forbidden included the following:

The ASA then goes on to cite individual examples where gender stereotypes would not be enforced:

The ban comes as a result of a study the ASA conducted which concluded stereotypes in advertising can have, “real-world psychological, physical, economic, social and political harm for individuals and groups.”

Bonkers! Among other new guidelines, it’s now *against the law*, in the UK, for ads to “connect physical features w/success in the romantic or social spheres”

So suggesting that something which apears to be true, empirically, is true is now banned. Okay!https://t.co/GLTqXvSDBn

The ASA official Twitter account responded to some of criticisms by individual users whilst defending their decision to implement the ban.

Hi Mitch. The ad rules, which have been in place since 1962, have always covered issues around harm and offence. They’re written by the ad industry and we administer them on their, and consumers’, behalf.

Yes it’s our responsibility as the UK ad regulator to administer the rules and make judgements on whether an ad is likely to cause serious or widespread offence. It’s about content & context. Our rules don’t prohibit ads featuring a boy playing football/girl dressed as ballerina.

The ASA will now officially begin reviewing any complaints it receives on “a case-by-case basis.”