Twenty-seven Democrats and 44 Republican members of Congress will take the field for the Congressional Baseball Game for Charity on June 26 at Nationals Park in Washington, D.C.

Scalise was shot when a gunman opened fire at a Republican congressional baseball practice in 2017. Five people were wounded, and Scalise was hospitalized for months, undergoing multiple surgeries after being shot in the hip. 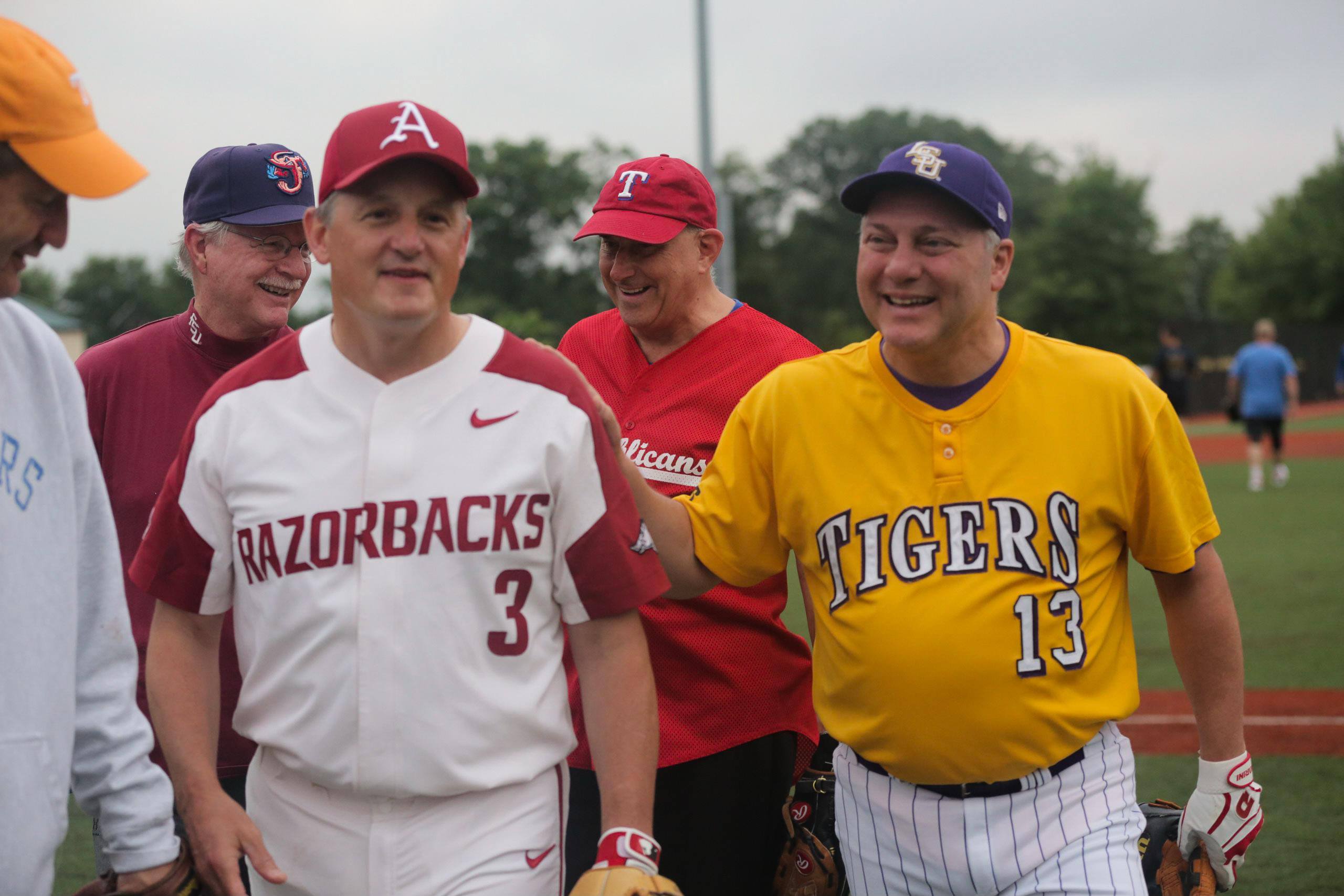 Now Scalise is hoping to start at second base once again after playing in the 2018 game, which the Democrats won 21-5.

“When I think about that day two years ago, there were dark days when I wasn’t sure if I was going to make it. I wasn’t sure if I was going to be able to walk again. But throughout that whole time, just the constant flow of prayers, the love and the support, it was incredibly powerful. … I still have a lot of emotions, but a lot of special feelings for the friends, the heroes, the miracles, and all of you who prayed, who just said, ‘Even if we don’t know this guy, we’re praying for him and we want him to get better.’ And I am better; I keep getting better every day,” Scalise said in a statement ahead of Wednesday’s game.

The congressional baseball game offers Republicans and Democrats a chance to cross party lines for a good cause. The event will support charities like the Washington Literacy Center, Boys and Girls Clubs of Greater Washington and Washington Nationals Dream Foundation. 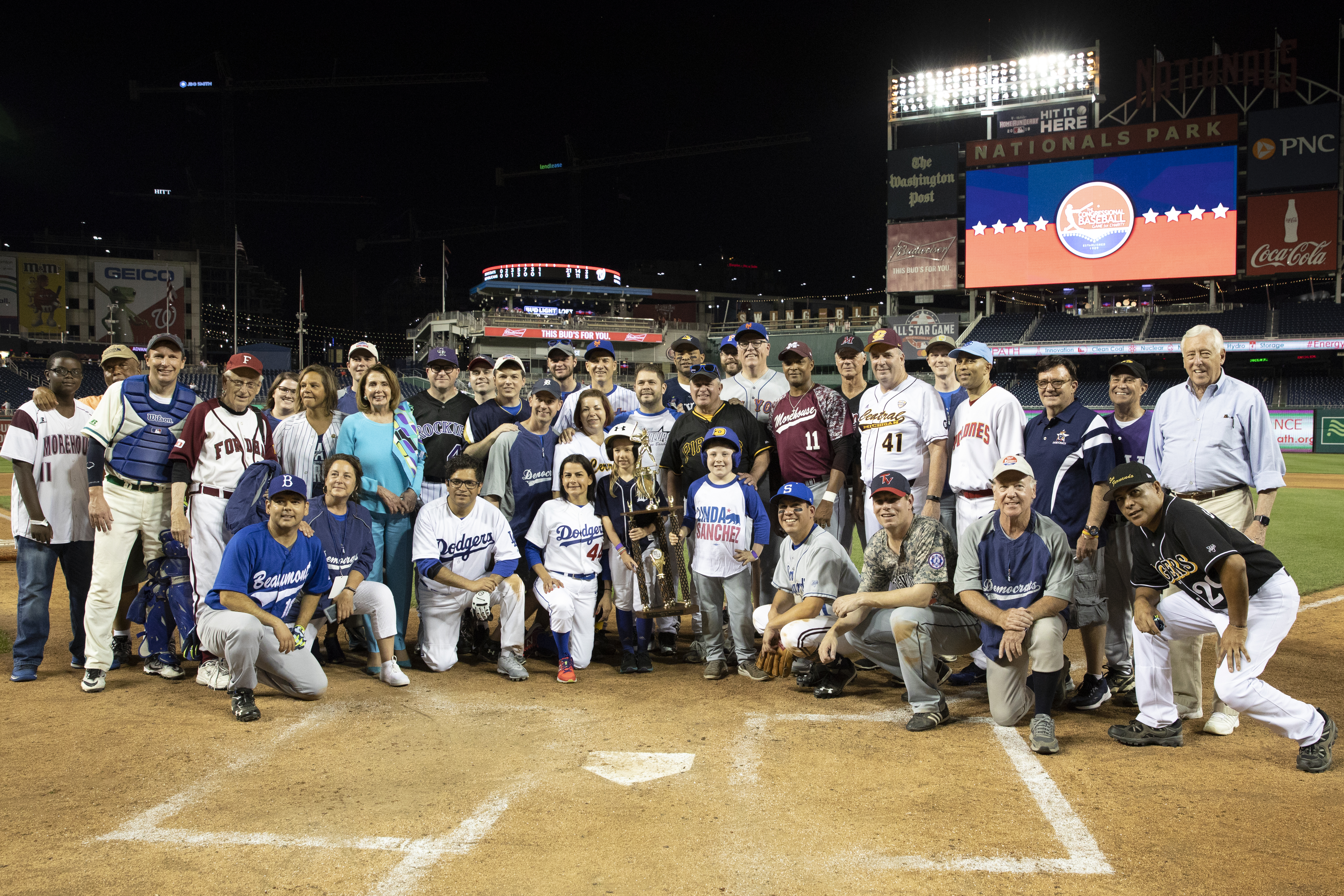 The Democrats pose with the Roll Call Trophy after beating the Republicans 21-5 in the Congressional Baseball Game on June 14, 2018 in Washington, D.C. (Photo by Alex Edelman/Getty Images)

The following Democrats are set to play:

The following Republicans are set to play: