Citing concerns of national security, the United States has restricted the sale of certain technological products to Chinese groups involved in military-related supercomputing. 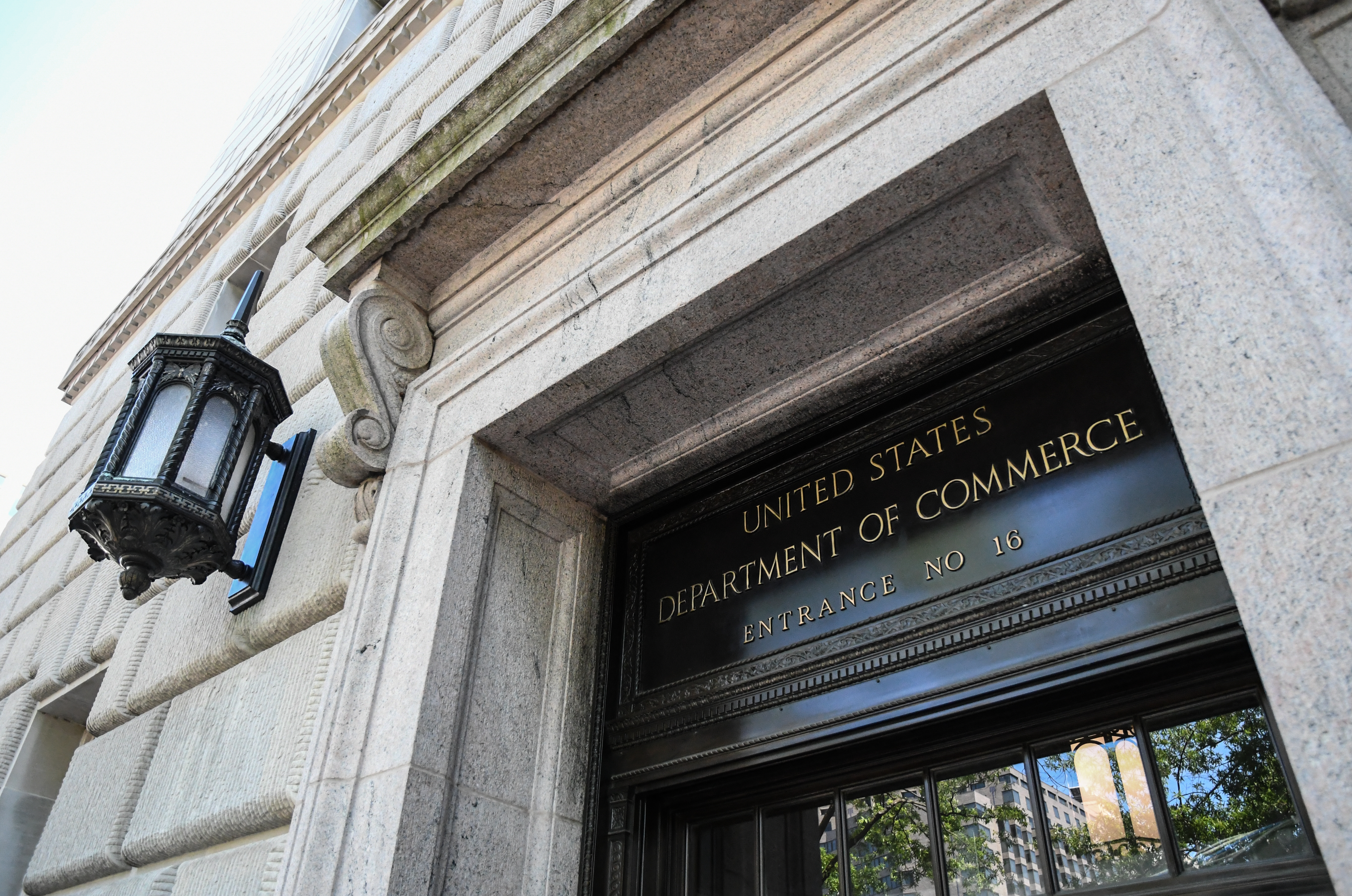 The U.S. Department of Commerce is pictured. (Shutterstock/Anderw Cline)

The recent U.S. action is “all about the race to exascale computing, which China has designated as a major priority,” Paul Triolo of Eurasia Group told The Associated Press.

Exascale computing is when a supercomputer is capable of performing a quintillion calculations per second. Trilo explained the military applications of exascale capable supercomputers will someday be used to run nuclear simulations, track missile trajectories and create algorithms to guide hypersonic missiles. (RELATED: The Defence Department Is Researching Hypersonic Capability. Here’s What Experts Had To Say)

The U.S. is invested in restricting China’s access to such technology and “is gradually squeezing off access to U.S. technology for major elements of China’s next generation supercomputing,” Triolo told the AP.

President Donald Trump and Chinese President Xi Jinping are scheduled to discuss ongoing trade negotiations later in June in Japan, according to the Financial Times’s “Week Ahead” news report.

Given this, not everybody is happy about the timing of the Entity List additions. “Chinese may see this as ill-timed bullying. They cannot be seen as making concessions to the United States, so this may have the effect of hurting any chances for trade agreement,” Amanda DeBusk, a partner at Dechert LLP and former Commerce Department assistant secretary for export enforcement, said to the AP.