News outlets are reporting that more Americans are migrating to Mexico than vice versa based on government data, but the data they are citing is being used misleadingly, one expert said.

Outlets such as the Tribune and The Washington Post have reported on an increase of Americans crossing the border into Mexico, saying the data show more migrants from the U.S. are probably going to Mexico than Mexicans going to America. The number of Americans residing in Mexico has increased more than four times since 1990, according to data from Mexico’s statistics institute, WaPo reported.

“The finding is used very misleadingly, usually to suggest that immigration from Mexico is dying out, so we don’t need any more money for border enforcement and we shouldn’t reduce legal immigration limits,” Jessica Vaughan, director of policy studies at the Center for Immigration Studies, said to the DCNF. “Not true, we still get many illegal and legal immigrants from Mexico.”

Mexico’s statistic institute noted there are about 799,000 U.S.-born people living in Mexico, according to WaPo.

U.S. citizens can live abroad for their entire lives and still keep their U.S. citizenship.

Many of these Americans that Mexico are welcoming are also Mexican citizens because of Mexico’s birth right law.

Since the some 600,000 U.S.-born children likely fall under Article 30 of the Mexican Constitution, this data released in 2019 may be inflated. Since U.S.-born children of Mexican citizens who were living in the U.S. is included in the data, the numbers given by the U.S. Embassy in Mexico are being used misleadingly, according to Vaughan.

A person does not have to choose one citizenship over another if they are a U.S. citizen by birth. If someone is granted another citizenship automatically, they can’t lose U.S. citizenship, according to U.S. law.

Many of these children’s parents may have been undocumented in the U.S.

There has been substantial data on U.S.-born children returning to Mexico with their families, and there has been an increase in the number of Mexican immigrants being deported from the U.S. since 2005, according to data from the U.S. Department of Homeland Security.

The data suggest the recent crackdown of illegal immigration may be causing more people to return to Mexico, although the articles from the Tribune and WaPo insinuate that these 1.5 million Americans are typically going to Mexico willingly. WaPo discusses American retirees coming to play pickleball in Mexico, and the Tribune cites tacos, music and a less expensive lifestyle as reasons for Americans heading south of the border.

“First of all, people on both sides of the border don’t realize this many children have returned to Mexico from the U.S.,” Gandara said to NPR in 2016. “Massive deportations and the economic downturn from 2007 to 2009 were big contributors to this.” 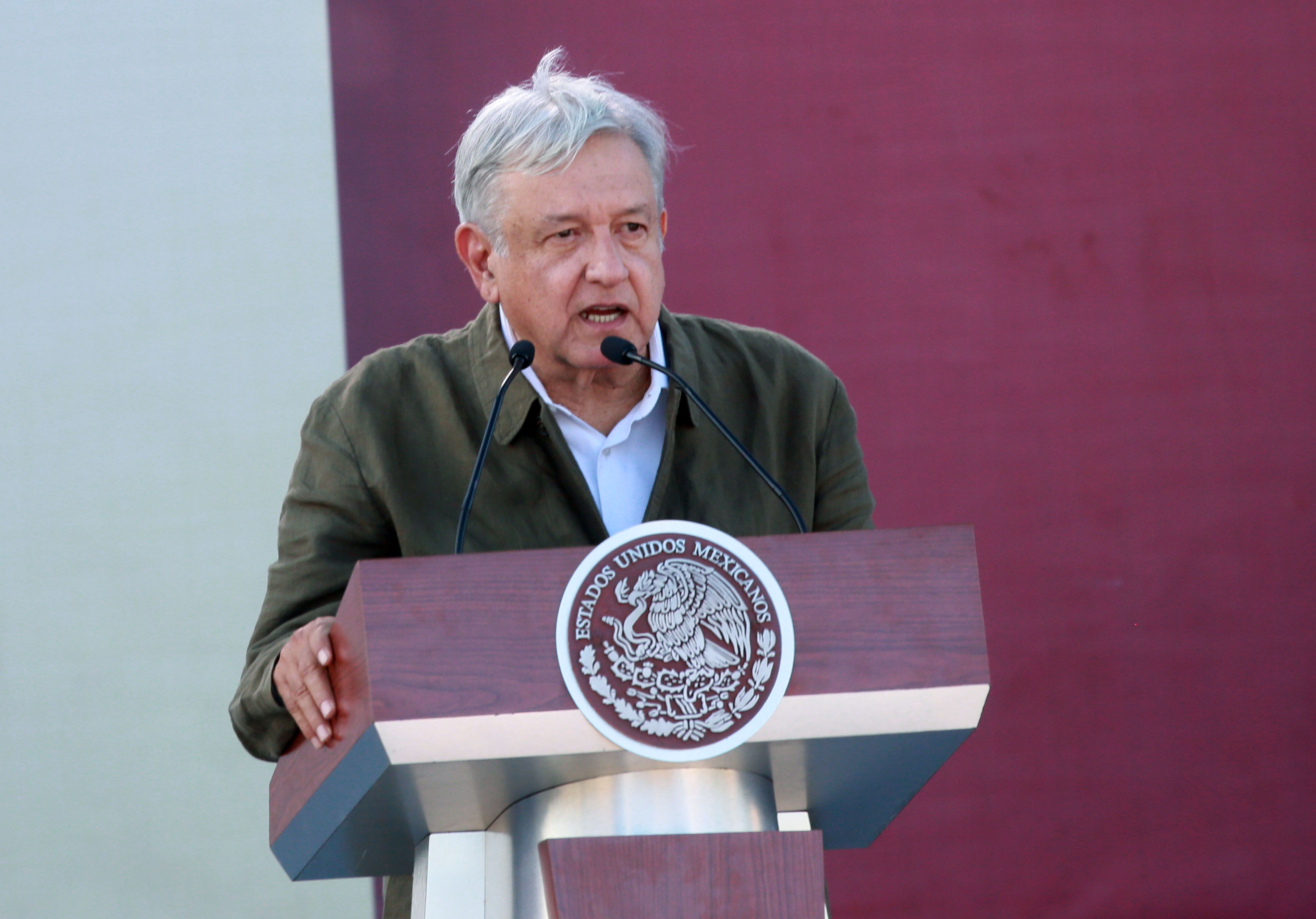 Illegal immigration by Mexicans into America

Less Mexicans are entering the U.S. in recent years, according to Pew Research Center. Mexicans made up 20% of unauthorized immigrants coming into the U.S. in 2017, much lower than the 52% figure in 2007.

President Donald Trump tweeted Saturday that U.S. immigration agents will begin making an effort to crack down on illegal immigration in a couple weeks. Trump also threatened to impose sanctions on Mexico unless it helped to decrease the flow of illegal immigrants attempting to cross the border.

Despite a decrease in the number of Mexicans entering the U.S. illegally, the Department of Homeland Security has said that 2019 could be the worst year for illegal immigration stemming from the southern border in a decade.

Wendy Fry of the Tribune and Mary Beth Sheridan of WaPo, reporters who wrote articles about this topic, did not respond to multiple requests for comment.