President Donald Trump abruptly announced Saturday that he would delay plans for Sunday raids targeting around 2,000 illegal immigrants across the country. The president claimed the two-week hiatus would give the White House time to reach a consensus with Democrats on “asylum and loophole” issues at the southern border.

However, senior administration officials say there is much more to the story.

Current and former officials within the administration who spoke to the Washington Examiner and BuzzFeed are accusing McAleenan of ruining the Sunday operation by either personally releasing details of the plan or by having people on his staff do it for him.

“I know he has not approved of this operation for months,” one source familiar with the matter said to the Washington Examiner. “The president wouldn’t leak that. ICE wouldn’t leak that. There’s only a few people involved in these discussions. … The only one who could have shared the details of those operations were [McAleenan].

Revealing details of the deportation raids, such as dates and locations, put ICE agents at risk, the sources pointed out.

“Leaking the locations and details to stop the operation from happening not only harmed operational integrity, but it put the safety and well-being of his own officers in jeopardy,” one administration official said to BuzzFeed. “The ICE mission is enforcing the nation’s laws and ensuring those who are unlawfully present in the country are removed if ordered by a judge; this will leave an unerasable mark on his tenure.”

Trump announced on June 17 that ICE would soon embark on a massive deportation operation targeting “millions” of illegal immigrants, but he did not reveal any more information about the plan. ICE Acting Director Mark Morgan spoke in a call with reporters on June 19 about the reasoning behind the operation but did not spill any of its logistics. 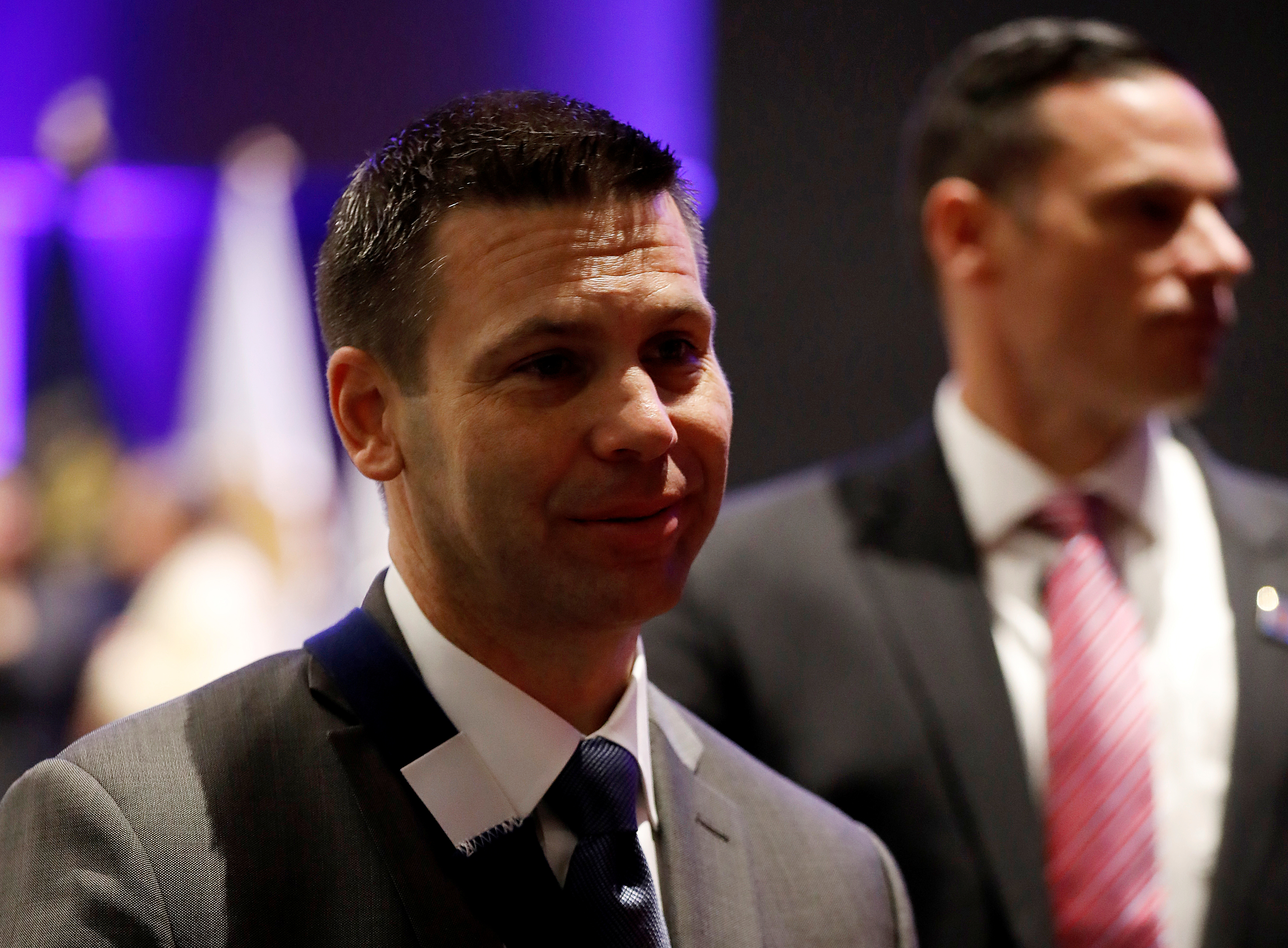 However, specific details were revealed to the public on June 21. ICE agents, according to media sources, would strike Sunday, targeting around 2,000 illegal family units living in as many as 10 different U.S. cities, such as Los Angeles, Houston, Miami, Chicago and other places.

ICE advised the Trump administration to call off the raids after the plan’s details were leaked. The news reports tipped off likely targets, giving them time to leave before the arrival of ICE’s Enforcement and Removal Operations officers. Additionally, ICE agents could be made targets themselves in neighborhoods that were expecting their presence. (RELATED: Tom Cotton Fires Back At Chuck Schumer: ‘Democrats Have A Radical, Open-Borders Position’)

McAleenan was reportedly never a fan of the operation. The DHS chief argued the administration should have instead focused on a smaller scale operation that targeted fewer families, and he said carrying out a massive interior operation would appear incongruous at a time when the department was begging Congress for additional funds for the southern border.