In the video, Kevin Costner talks about John Dutton and what fans should expect in season two. However, that’s not the most important part. (RELATED: ‘Yellowstone‘ Returns With A Bang In Season 2 Premiere ‘A Thundering’)

The most important part is the fact that it’s absolutely loaded with footage we haven’t seen so far. We see Rip knock Walker off his horse, Jamie returning to dinner with the family and we see Kayce confront Rip.

Give it a watch below. Fans of the show will love it.

It’s now crystal clear at this point that Rip plans on seriously messing Walker up. He didn’t assist in the bar beatdown, and that rubbed Rip the wrong way.

It’s interesting to see Kayce coming to his defense considering the youngest Dutton son might be the most violent man on the show.

It’s also going to be fun watching Rip and Kayce come to blows, which is most certainly going to happen in episode two of the second season this Wednesday.

There is a lot of tension, and it’s going to boil over. I fully expect the fight to be awesome. 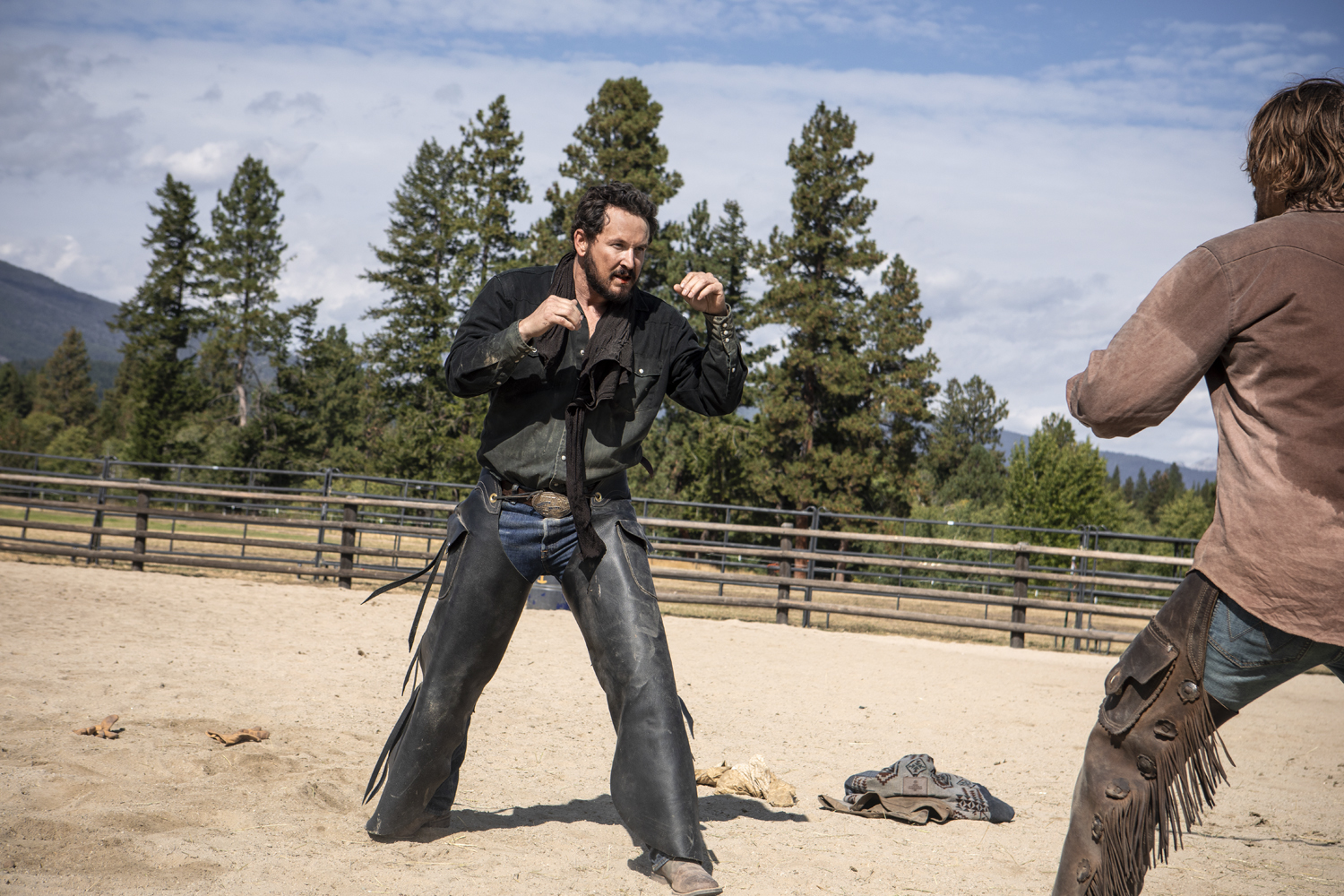 Tune in Wednesday night on the Paramount Network to see what we get in the latest episode of “Yellowstone.” Something tells me it’s going to be pretty insane.