Author Samuel Gregg argues that Western civilization tips into violence and terrorism without the proper intersection of reason and faith.

Gregg, who is the director of research at the Acton Institute, examines the role reason and faith play throughout history in his book “Reason, Faith, and the Struggle for Western Civilization” set to publish on June 25.

The historian reveals that the synthesis of faith and reason are under attack in the East by radical Islam and in the West by secularism — and that extremes of either reason or faith can lead to fundamentalism and fanaticism.

Reason and faith, Gregg told the Daily Caller News Foundation, have the ability to correct each other when the one goes too far. (RELATED: Presidential Historian Doug Wead Explains Why The Founders Set Up The Electoral College)

“Let me put it this way,” Gregg told the DCNF. “Irrational religions or faiths that have a low view of reason, as I show in the book, very quickly move in the direction of fanaticism and fundamentalism.”

“This invariably leads to violence and, I’d argue, terrorism. In other cases, however, they go the other way and collapse into sentimentalism,” he said. 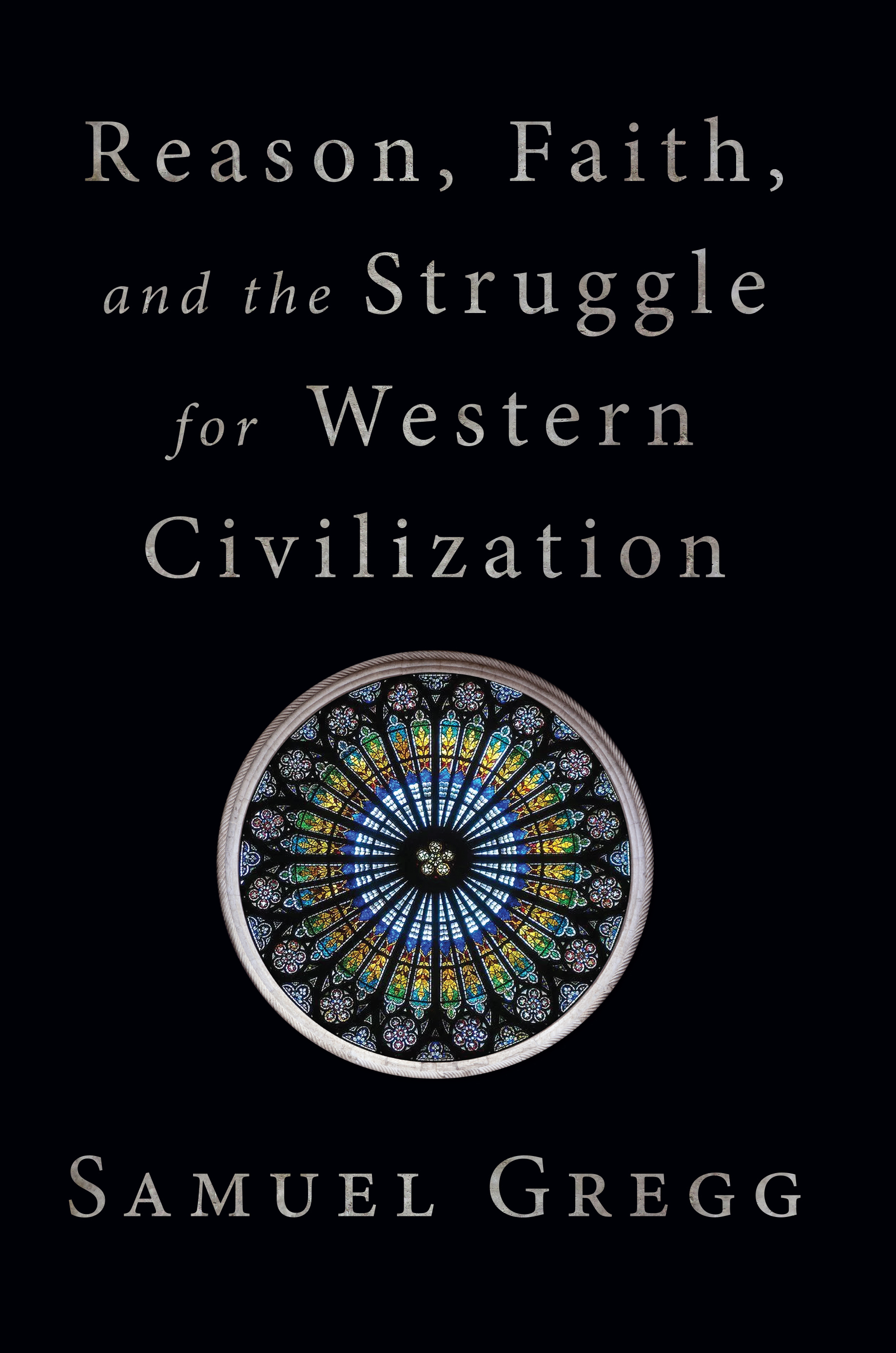 “An imposed faith is no faith at all,” Gregg said. “Instead religious believers need to make reasoned arguments about why some policies are good and why other policies are irremediably evil.”

“Whether it is the usual hot button cultural questions, or more prudential areas like economic policy, believers needs to make their case based on reasoned arguments – not emotion,” he added.

Gregg explained that “when you throw faith out the door, you leave reason unhinged.” An example of this, the author revealed, is modern day Democratic liberalism.

The greatest threat to reason and faith is currently present in the U.S., Gregg said. The author added that the biggest long-term challenge that Americans face is the “way we understand the American Enlightenment and its relationship to organized religion.”

Gregg explained to the DCNF that many scholars claim the founding fathers and American Enlightenment were an “essentially anti-religious movement” but that “Reason, Faith, and Western Civilization” proves this not to be the case.

“If we allow the myth to be peddled that most of the founders were quietly anti-religious, it becomes easier to detach more and more Americans from the truth of their own history especially the truth of the respective and largely harmonious influences of Enlightenment and religious thought upon the founding of the United States,” he said.