Democratic 2020 hopeful Beto O’Rourke unveiled a policy plan Monday to improve health care for veterans, including a “war tax” on households without service members or veterans.

The “war tax” would feed into what O’Rourke calls the Veterans Health Care Trust Fund for future wars, reported the Texas Tribune.

This country must be willing to pay any price and bear any burden to provide the full care, support, and resources to every single veteran who served every single one of us.

My new plan will ensure that we finally do.

The yearly war tax ranges from $25 to $1,000 based on households’ yearly income, reported CNN. O’Rourke will discuss the new plan at a veterans’ roundtable in Tampa Monday. (RELATED: 28-Year-Old Woman Sues Hunter Biden Over Child Support For Alleged Love Child)

“We must be willing to pay any price, and bear any burden, to provide the full care, support, and resources to every single veteran who served every single one of us,” O’Rourke said in a statement according to the Texas Tribune.

The former Texas congressman has been accused of trading policy proposals for platitudes on the campaign trail. The candidate tried to combat that reputation by releasing policy proposals and hiring former Obama administration official Carmel Martin as his national policy director, reported Politico. 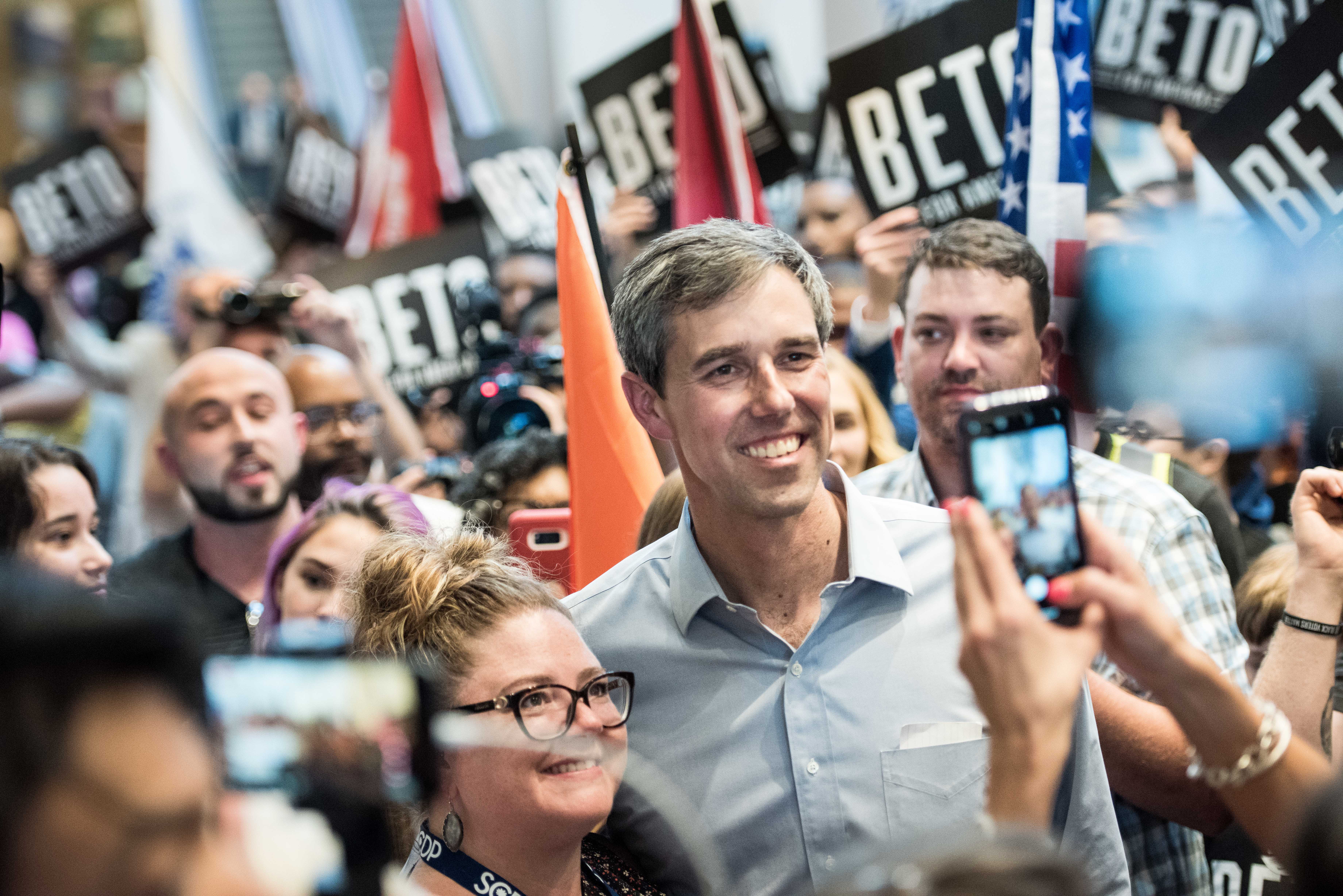 O’Rourke’s focus on veterans issues isn’t totally out of the blue. He introduced analogous legislation while in Congress, where he served on the House Armed Services and Veterans’ Affairs committees. O’Rourke’s former district contains Fort Bliss.

O’Rourke’s plan includes a “responsible end” to the wars in Iraq and Afghanistan and redirecting half of that funding for veterans of those wars, reported CNN.

Other points in O’Rourke’s plan include:

The first section of O’Rourke’s plan centers on ending “forever wars.” President Donald Trump has also spoken out against what he calls “endless wars” and ranted about the military-industrial complex in relation to Iran before the latest episodes of Iran-U.S. tension. 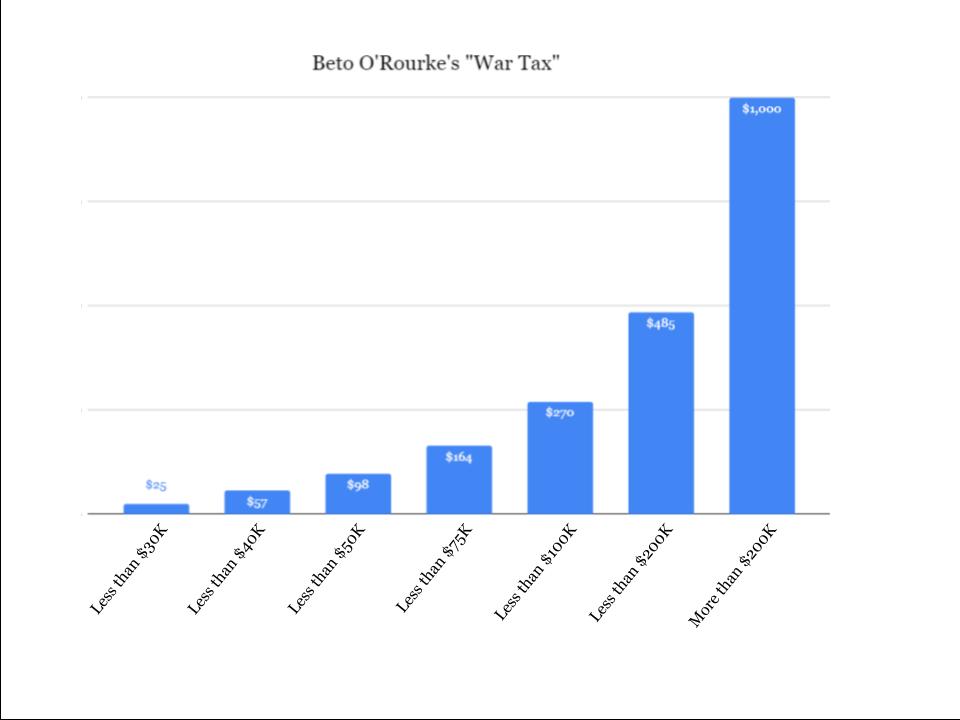 Pictured are the incoming brackets determining assessment of the so-called ‘war tax’ and the corresponding levies.

The 2020 Democrats appear split on whether to withdraw U.S. troops from post-9/11 wars or keep them overseas to act as a stabilizing force. Former Vice President Joe Biden, New Jersey Sen. Cory Booker and South Bend Mayor Pete Buttigieg fall into the latter category, according to Politico.