A group of billionaires wants to be taxed more because it would help solve many key issues over the years, according to a letter published Monday.

Over the last three decades, the top 1% of Americans saw their net worth increase by $21 trillion, whereas the bottom 50% saw their wealth decrease by $900 billion, according to an analysis of a Federal Reserve report earlier in June.

Nineteen billionaires signed a four-page letter in support of “a moderate wealth tax on the fortunes of the richest 1/10 of the richest 1% of Americans,” according to the letter. The letter was written to all 2020 presidential candidates. All of the billionaires who signed are involved in progressive research and political organizations, according to The New York Times.

The letter addresses Democratic Massachusetts Sen. Elizabeth Warren’s plan for a wealth tax. Warren’s plan “would provide millions of families with a better shot at the American dream by taxing only 75,000 of the wealthiest families in the country,” according to the letter. (RELATED: Biden’s Climate Plan Calls For Ending Tax ‘Loopholes’ That ‘Reward Work Not Wealth.’ Is That Another Mistake?) 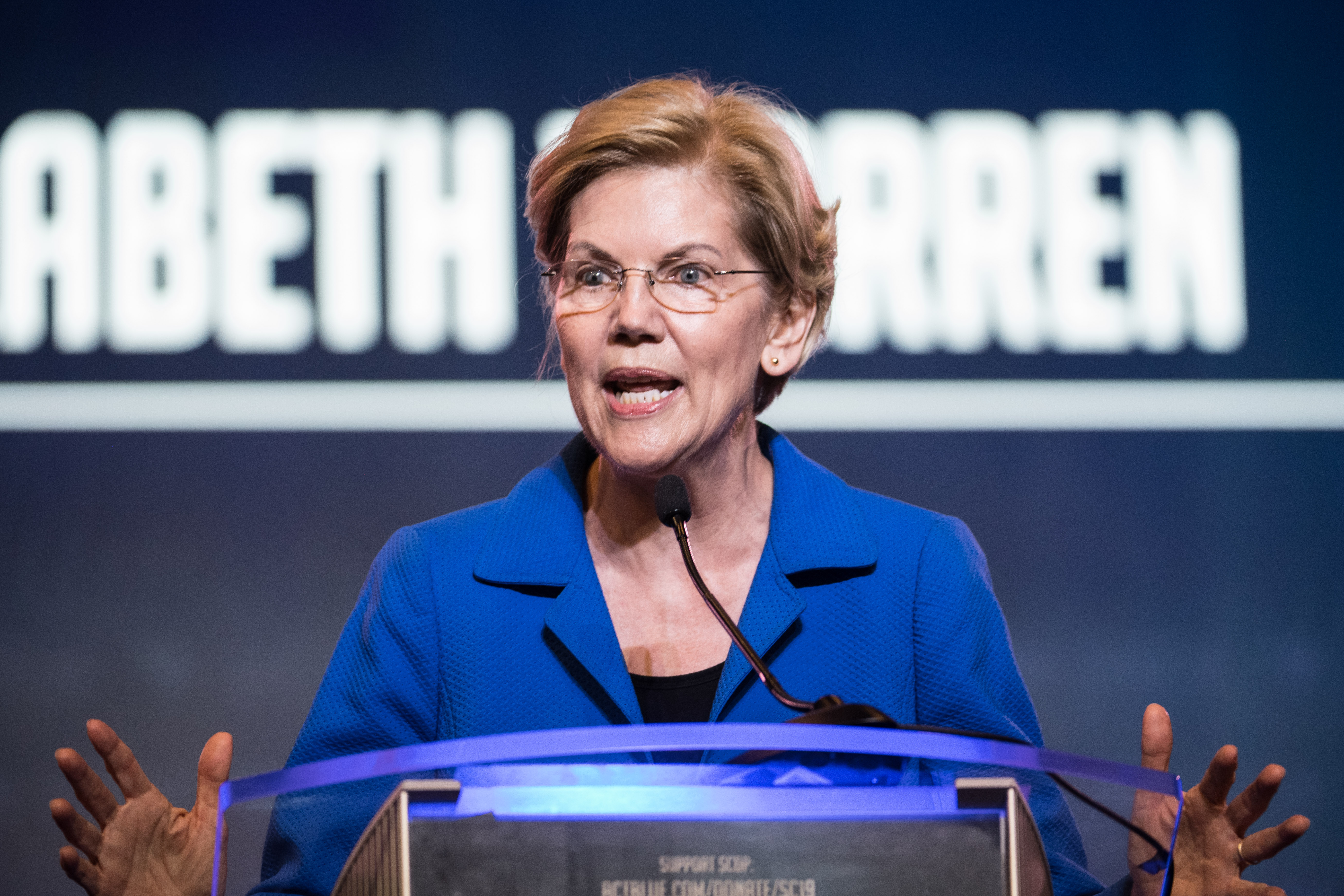 There are six reasons why the billionaires are in favor of being taxed more. A wealth tax would help solve the “climate crisis,” it would be an “economic winner for America” and it is fair and patriotic, according to the letter. Taxing the wealthiest Americans would also “make Americans healthier” and “strengthen American freedom and democracy.”

Financier George Soros and Facebook co-founder Chris Hughes are two billionaires who signed their names in favor of a wealth tax. One supporter signed as “Anonymous,” but all others listed their names. The 18 billionaires named come from 11 different families, according to The NYT.

“That’s why we’re joining the majority of Americans already supporting a moderate wealth tax,” the letter continued. “We ask that you recognize its strong merit and popular support, and advance the idea to tax us a little more.”