Border Patrol officials relocated the majority of children held at a government facility following reports that more than 300 children being housed were subjected to unsanitary and “inhumane” conditions.

The massive relocation came after an AP report on June 20 gave lurid details of the conditions migrant children were living in.

The Border Patrol station in Clint, Texas, contained children who were reportedly hungry, had not showered in days and were left to take care of young infants, according to attorneys who visited the station. Many of the children had been living in the facility for weeks — despite that they are required to be taken into Health and Human Services’ custody within 72 hours. Fifteen children had the flu, and 10 were being held in medical quarantine.

“How is it possible that you both were unaware of the inhumane conditions for children, especially tender-age children at the Clint Station?” Escobar asked in a June 21 letter delivered to Customs and Border Protection acting commissioner John Sanders and U.S. Border Patrol chief Carla Provost, according to the AP.

The reports earned condemnation from both parties. Vice President Mike Pence said Sunday the environment the children were living in is “totally unacceptable.” Escobar asked for the agencies to provide answers by the end of the week on how they would address the situation.

Officials within the Department of Homeland Security argue the crisis is a testament to the dire need for Congress to send funds to the U.S southern border. Sanders said lawmakers must pass a $4.6 billion emergency funding package — $3 billion of which would go toward the care of unaccompanied alien children. 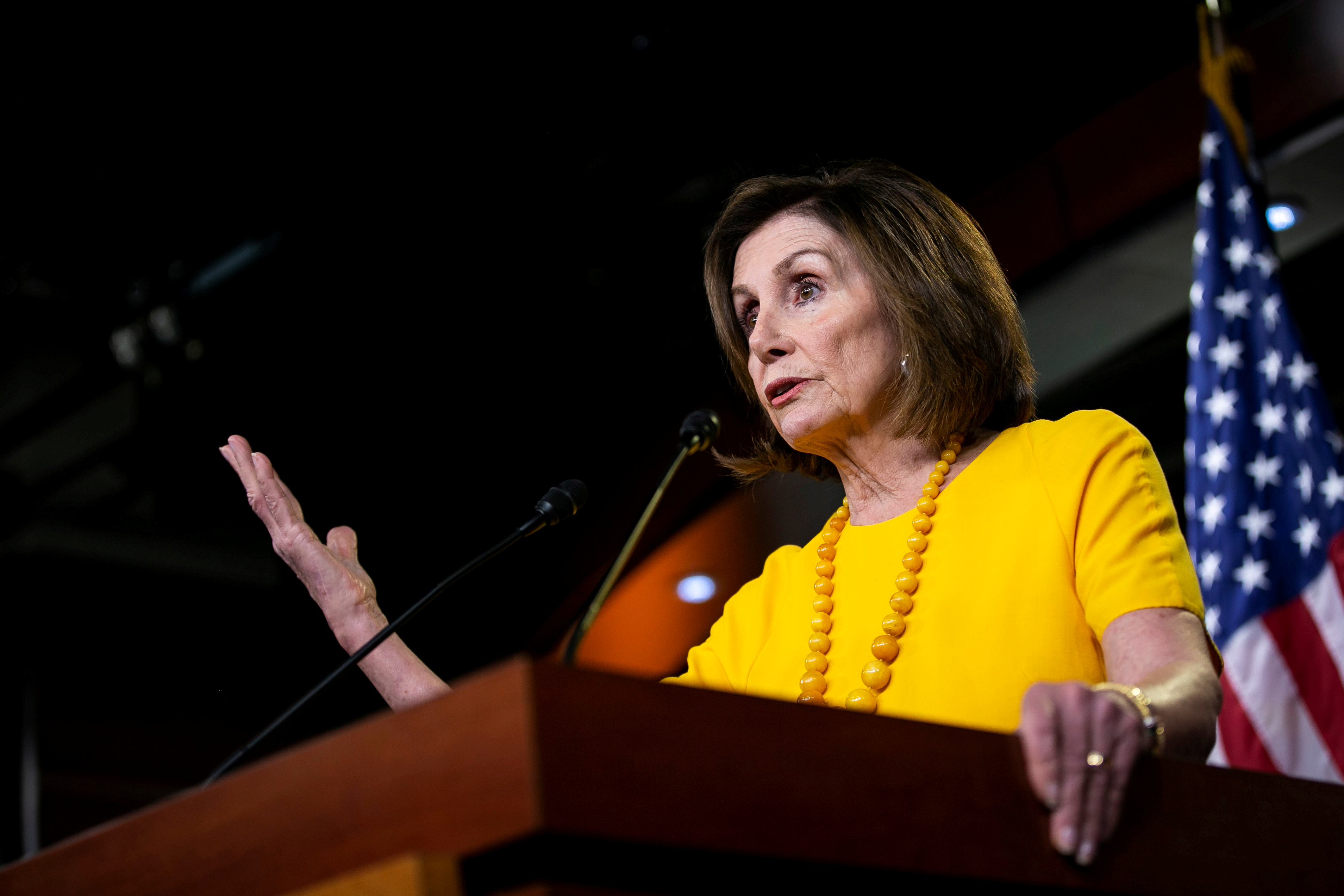 Acting Homeland Security Secretary Kevin McAleenan has made several visits to Congress over the past year asking for lawmakers to not only pass a funding bill, but to also make reforms to the laws that have attracted the unprecedented number of families and children to arrive at the U.S.-Mexico border. (RELATED: ‘Put The Public At Risk’: Border Union President Puts DHS Chief On Blast After ICE Leaks)

“It’s been over 18 months since the administration asked for the legislative fixes that would’ve prevented the current crisis and 40 days since we asked for the emergency funding necessary to manage it,” McAleenan said on June 11. “I want to make clear that this crisis is unlike anything we’ve seen at our border, and it, in large part, is due to the gaps in our immigration laws that are driving it, causing a dramatic demographic shift in the flow of illegal immigration into the United States that is placing children at unique and critical risks.”

Congress has yet to pass a supplemental funding bill, but House Speaker Nancy Pelosi announced Sunday that a funding bill would be introduced in her chamber sometime this week.