National Border Patrol Council President Brandon Judd lambasted the acting secretary of Homeland Security amid reports that he leaked sensitive information, accusing him of being an “anti-Trump” official opposed to the president’s immigration agenda.

“Mr. McAleenan is responsible for the largest immigration crisis the United States has ever seen. His job performance has been completely unacceptable,” Judd said in a scathing Fox News op-ed published Monday. The Border Patrol union president went on to call the acting secretary of the Homeland Security chief an “utter failure.”

The op-ed comes as administration officials are accusing Kevin McAleenan, who currently leads the Department of Homeland Security, of purposely sabotaging an Immigration and Customs Enforcement (ICE) raid by leaking critical details of the plan before it was executed.

Several current and former administration officials argued that McAleenan was never a fan of a White House plan to apprehend and deport around 2,000 illegal immigrants across the country who ignored court orders to leave. The DHS chief, according to the accusers, leaked information about the upcoming ICE raids in order to force the president to call the operation off.

President Donald Trump announced Saturday that he would now wait two weeks and see if the GOP and Democrats can reach a deal on the illegal immigration crisis.

McAleenan has yet to respond publicly to the accusations, and the Department of Homeland Security did not respond to a request for comment from the Daily Caller News Foundation.

“If this is true, then Mr. McAleenan was inexcusably willing to put the public at risk and law enforcement officers in harm’s way in order to further his own agenda, an agenda which has not aligned with that of President Trump from the day he was appointed to his previous position as Commissioner of U.S. Customs and Border Protection (CBP),” Judd wrote.

Judd went on to attack McAleenan’s political philosophy, claiming he is “anti-Trump” and that his “personal beliefs are rooted in liberal policy and philosophy.” The Border Patrol leader backed his assertion up by pointing out that McAleenan has donated “large sums of money” to Democratic candidates and the Democratic Party. 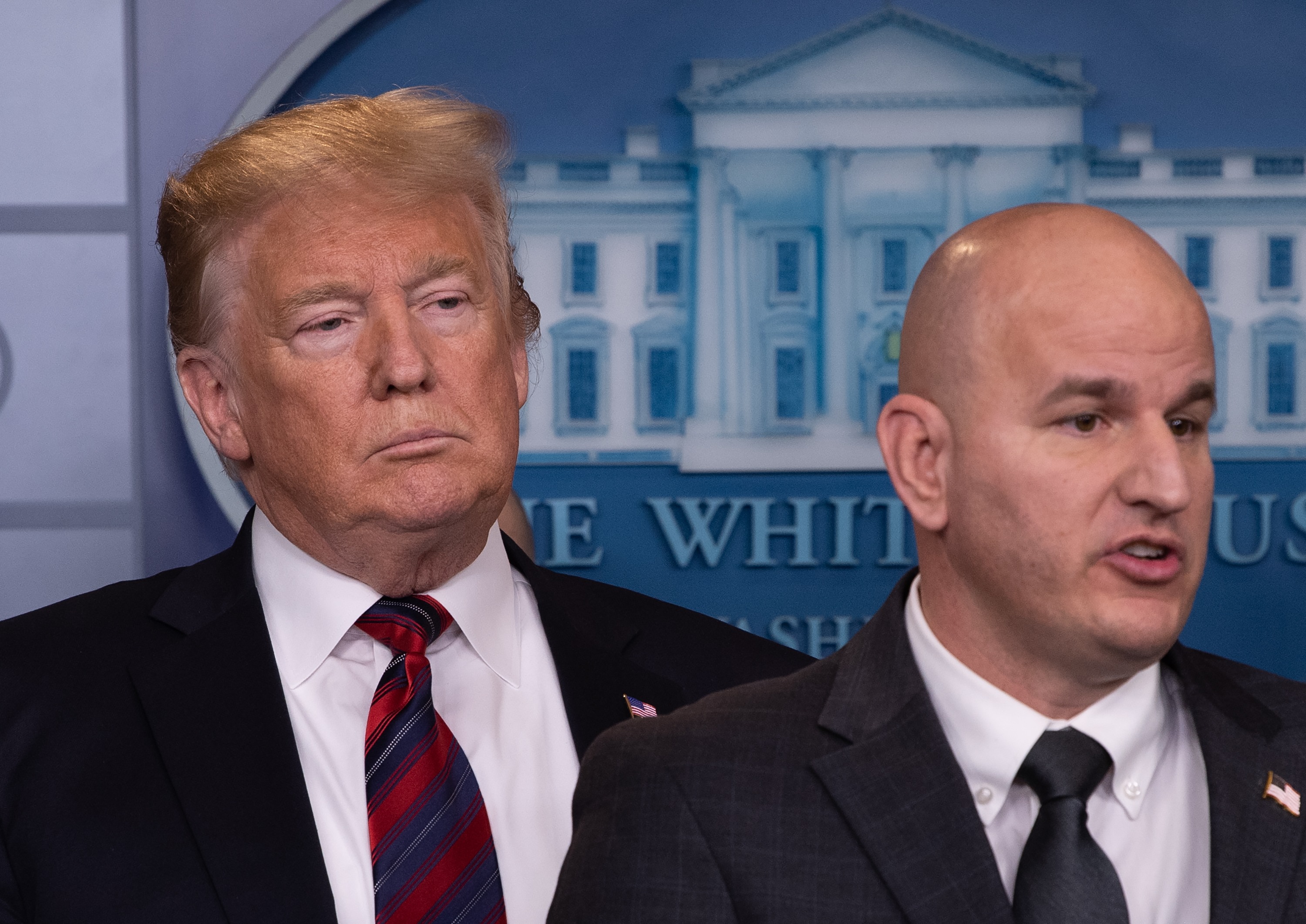 A review of Federal Election Commission data verifies that McAleenan has been a Democratic donor in recent years.

McAleenan donated $50 to Democratic Virginia Sen. Mark Warner’s re-election campaign in 2013 via ActBlue, a Democratic political organization, while he was with Customs and Border Protection. Also via ActBlue, he donated $50 each to two different Democratic congressional candidates in 2009 while he worked for a consulting firm, the Sentinel HS Group. He also made a direct $50 contribution to a Democratic candidate that same year. (RELATED: ‘We Have No Other Choice’: ICE Chief Makes Case For Mass Deportation Of Illegal Migrants)

During the 2008 election cycle, McAleenan made numerous contributions to then-candidate Barack Obama’s presidential campaign and the Democratic National Committee while he was with the Sentinel HS Group. The DCNF’s review of Federal Election Commission data dating back to 1980 could not find any instances where McAleenan donated to Republicans or Republican causes.