Ethiopian Brigadier General Asaminew Tsige was shot dead after attempting a coup in the Amhara region and 182 others have been arrested.

Asamnew was killed by government forces as retribution for a coup attempt he directed Saturday. Asamnew’s forces attacked a meeting of the Amhara regional government as a strike against Prime Minister Abiy Ahmed’s progressive reformist government, according to The Associated Press. Over the last two years, Abiy has led Ethiopia through various social and political reforms, including his appointment of Ethiopia’s first female president, as reported by NPR. (RELATED:’Just Kill Him, Brother’: A Widow’s Harrowing Story Of South African ‘Farm Attacks’ The Media Dismisses)

“The situation in the Amhara region is currently under full control by the Federal Government in collaboration with the regional government,” according to Abiy. However, many Ethiopians are not able to confirm this fact for themselves as the internet has been disabled in various areas for security reasons, according to Reuters.

Asamnew’s attacks resulted in the deaths of the Amhara regional governor and attorney general. The attack in Amhara was followed up a few hours later with the assassination of Ethiopia’s military chief Gen. Seare Mekonnen in the capital of Addis Ababa, perpetrated by his own bodyguard, reported Reuters. 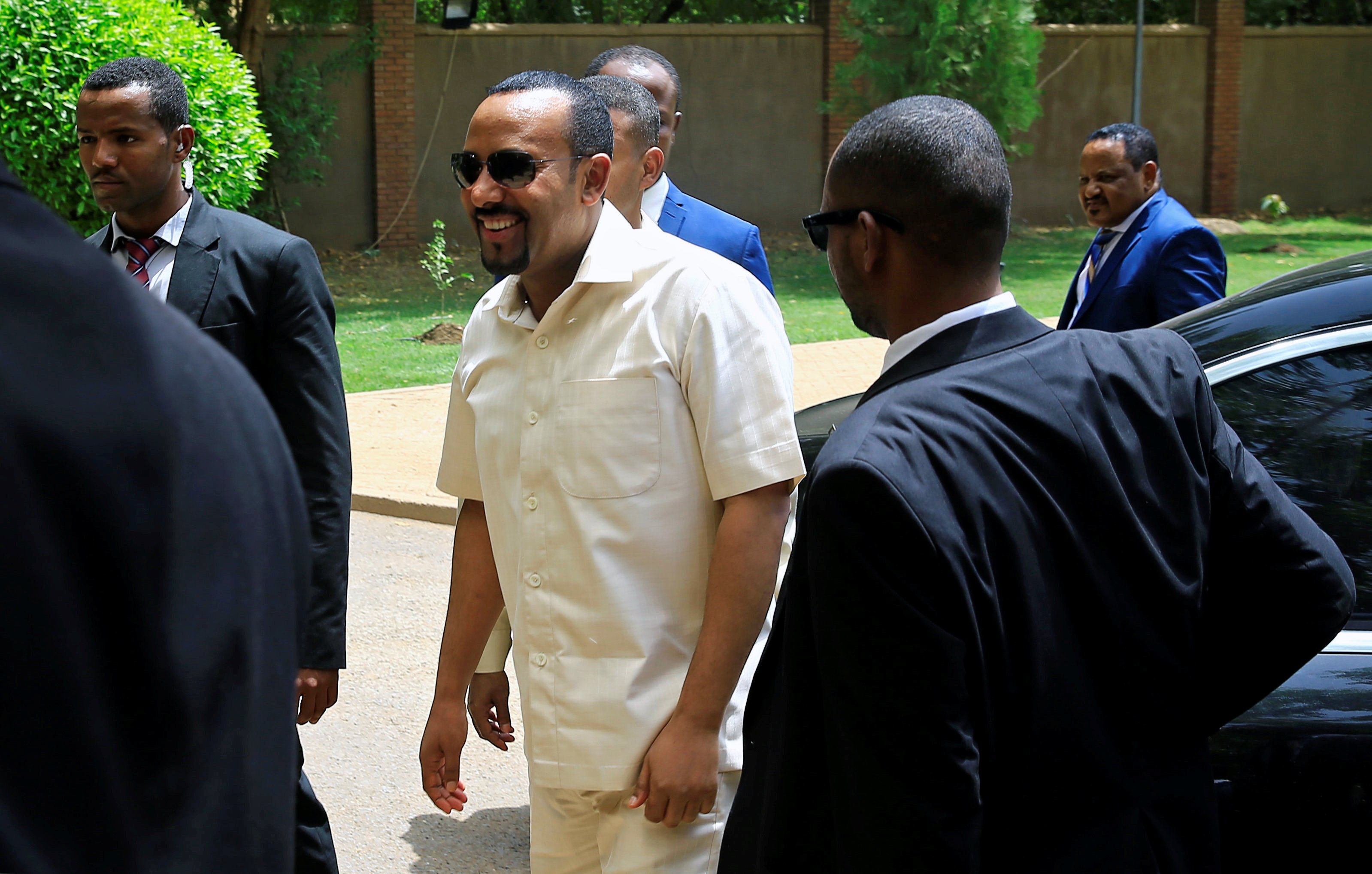 After the death of his military chief, Abiy appeared on television explaining to Ethiopians how Seare “was shot by people who are close to him,” reported Reuters.

This is not the first strike against Abiy’s leadership perpetrated by government officials. Last June, he was nearly among the two killed and 156 wounded by a grenade thrown at one of his rallies. Nine police officials were arrested in connection with this attempt, reported AlJazeera.

“Thankfully Prime Minister Abiy escaped this [recent violence],” remarked Tibor Nagy, U.S. assistant secretary of state for Africa, “because there are many, many more people in Ethiopia who support his reforms than those who are opposed to them,” reported The AP.