A Google executive suggested in an undercover video from Project Veritas that breaking up the company will make it more difficult for tech companies to moderate social media platforms.

Breaking up Google will make smaller tech companies responsible for moderating content before elections, Jen Gennai, a veteran Google executive, said in a video PV published Monday morning. The report also contained comments from an alleged Google insider claiming the company is not an objective source of information.

“Elizabeth Warren is saying we should break up Google,” she said, referring to the Massachusetts Democrat’s wish to break up big tech. The senator wants to impose new rules on tech companies with $25 billion or more in annual ad revenue, forcing Amazon and Google to dramatically reduce their hold on online commerce.

“And like, I love her but she’s very misguided, like that will not make it better it will make it worse, because all these smaller companies who don’t have the same resources that we do will be charged with preventing the next Trump situation, it’s like a small company cannot do that,” Gennai added. 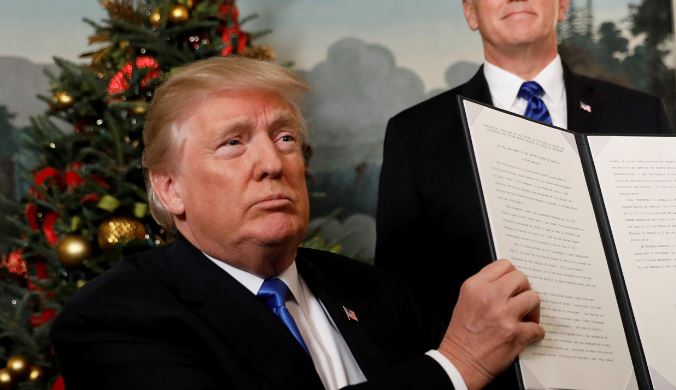 U.S. President Donald Trump holds up the signed proclamation that the United States recognizes Jerusalem as the capital of Israel. REUTERS/Kevin Lamarque/

It is not apparent from the video whether Gennai, who is head of responsible innovation at Google, is referring to ways the company can prevent President Donald Trump’s reelection or stave off the conditions before the 2020 election. Google and Facebook have been pressured to do more to clean up their platforms ever since Trump’s win.

She also brought up Google’s reluctance to address Congress.

She was referring to Google’s decision in 2018 not to send a representative to a congressional hearing about social media companies and foreign influence. Google is committed to moving forward on content moderation, she added.(RELATED: Republicans Call For Investigation Into Google For Considering Burying Conservative Media)

Google has not responded to the Daily Caller News Foundation’s request for comment about Gennai’s comments. PV spokesman Marco Bruno directed the DCNF to the alleged Google insider’s comments suggesting that the company “is not an objective source of information.”

The video is part of a report PV published that also contains snippets of an interview with an alleged Google whistleblower, who provides context to what Gennai is saying at various parts of the undercover video. The insider claims at one point that the company is using an algorithm called Machine Learning Fairness to push a political agenda. 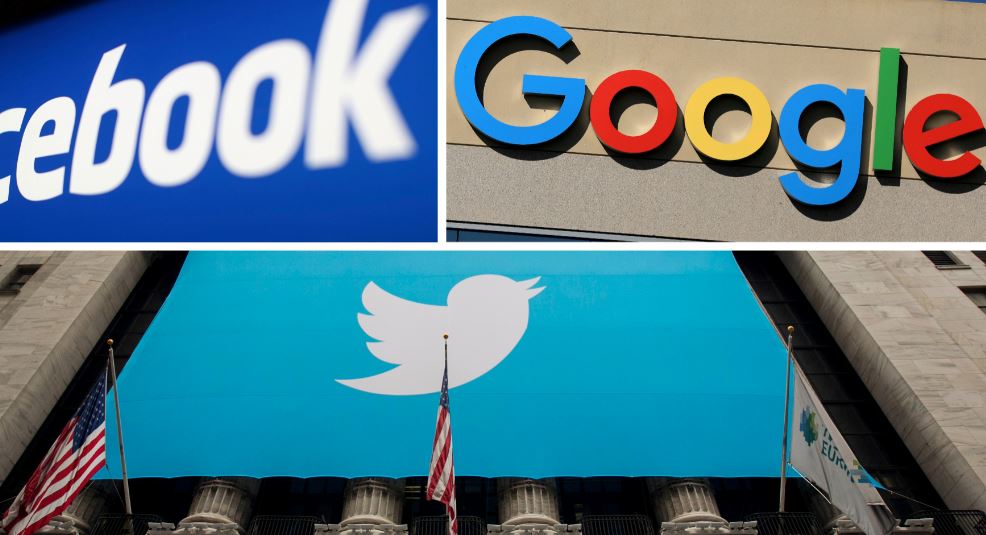 Conservatives argue that big tech companies are biased against them — only 9% of San Francisco residents voted for Trump, while some reports show that ex-Facebook contractors who worked on news curation revealed in 2016 that they suppressed articles expressing conservative views.

The company is also being scrutinized for manipulating search results. Two company policies dubbed the “misrepresentation policy” and the “good neighbor policy” inform the company’s news blacklist, the Daily Caller reported in April. The purpose of the blacklist is to bar sites from surfacing in news products, according to documents the Caller obtained.

The investigation comes several days after a Wall Street Journal report noted the Department of Justice is preparing an antitrust probe against Google’s search engine and business model. It would be the first such investigation since the Federal Trade Commission conducted a probe of Google but closed it in 2013 without taking action.