The Remain in Mexico program will reportedly add two more Mexican border towns, the latest sign that Mexico is doing more to mitigate illegal immigration into the U.S.

U.S. asylum seekers will soon be able to stay in two additional Mexican border cities as they wait for their claims to be adjudicated in the American immigration court system, according to sources who spoke with Reuters. The two cities will be Nuevo Laredo, which borders Texas, and San Luis Rio Colorado, a town adjacent to San Luis, Arizona.

Remain in Mexico, otherwise known as Migrant Protection Protocols, is a policy that keeps U.S. asylum seekers in Mexico as they wait for their claims to be processed. The directive is aimed at the massive number of Central American migrants who cross through Mexico in order to claim asylum in the U.S.

Immigration officials believe requiring asylum seekers to wait in Mexico, rather than in the interior of the U.S., will deter other would-be migrants from making the same attempts.

Expansion of Remain in Mexico comes after the Trump administration reached a sweeping deal with Mexico City over management of illegal immigration. The U.S. agreed to not impose a 5% tax on all Mexican goods. In return, their government pledged to beef up its borders with thousands of National Guards troops, and allow more asylum seekers to stay in Mexico.

“This is the first time we’ve heard anything like this kind of number of law enforcement being deployed in Mexico to address migration — not just at their southern border, but also on the transportation routes to the northern border and in coordinated patrols in key areas along our southwest border,” acting Homeland Security Director Kevin McAleenan said about the agreement in early June. 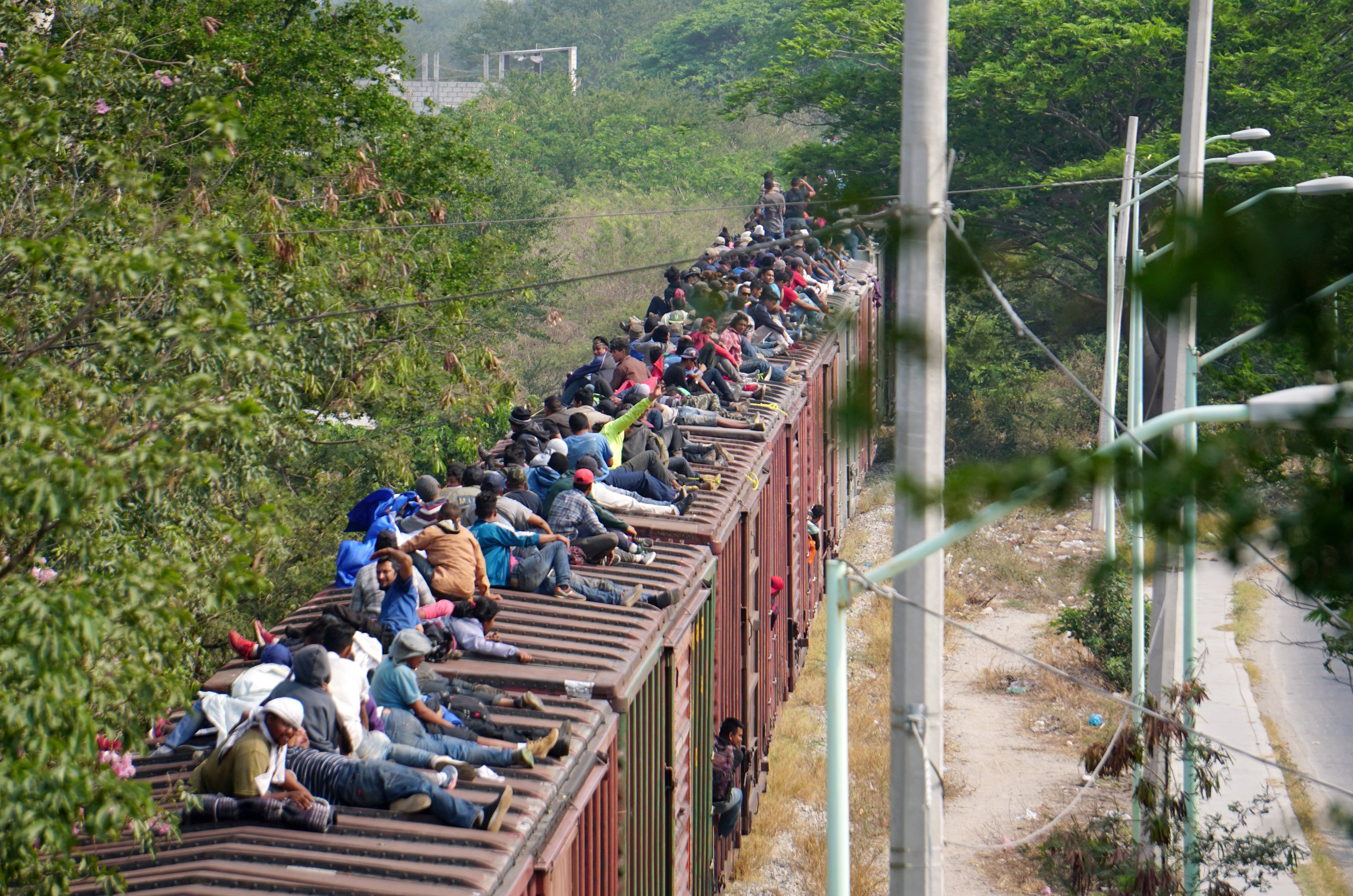 FILE PHOTO: Central American migrants, moving in a caravan through Juchitan, Oaxaca are pictured atop a train known as “The Beast” while continuing their journey toward the United States, in Mexico April 26, 2019. REUTERS/Jose de Jesus Cortes

As many as 70,000 U.S. asylum seekers are expected to be sent to Juarez, Mexico in 2019, according to the chief of the Chihuahua State Population Council. Since the Trump administration reached the deal, Remain in Mexico has been expanded to include more nationalities, and the number of illegal immigrants being sent back to Juarez increased from 100 a day to 500 a day.

Tijuana and Juarez are among the two major cities taking in U.S. asylum seekers.

However, local crime and a lack of infrastructure is leaving experts to question whether the Mexican government is capable of accepting such a significant amount of illegal immigrants into its country. (RELATED: Two Infants, A Toddler, And A Woman Found Dead Near The Rio Grande River)